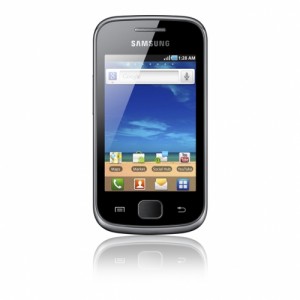 Samsung isn’t waiting until next month’s Mobile World Congress to start dumping new phones on us.  Today (and yesterday), the handset maker unveiled four new models for release in Russia, Europe, and other markets.  These are not your high end line of phones designed to replace your current phone.  Rather, these Android 2.2 phones are part of that entry level and mid-range market that should help sway your typical feature phone user.  Specific release dates, prices, and carriers for these four have yet to be announced.

Samsung plans to show these, and likely more, at Mobile World Congress next month. Via Korea IT Times