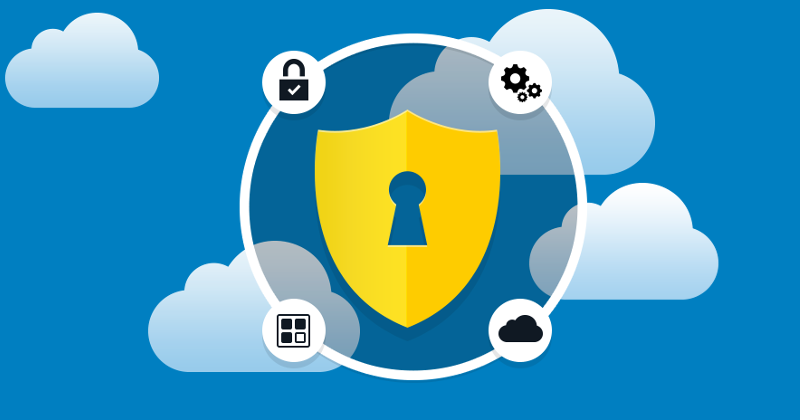 Earlier today we reported on a Samsung vulnerability that had to do with the preinstalled keyboard Swiftkey.

This vulnerability would allow an attacker to remotely take control of your device and cause some serious damage.

PocketNow reached out to Samsung about their plans on handling this security issue.

[blockquote author=”Samsung”]Samsung Knox has the capability to update the security policy of the phones, over-the-air, to invalidate any potential vulnerabilities caused by this issue. The security policy updates will begin rolling out in a few days.[/blockquote]

Samsung plans to push a security policy update to their affected phones via their Knox security subsystem. This will allow them to fix the vulnerability without having to push an entire OTA firmware update that would be held up by a extended period of time for testing and without a doubt by carriers who want to stick their own preinstalled software in.

The security policy update via Knox will allow Samsung to address the issue quickly and effectively. As a result, the fix should be coming in a few days rather then a few weeks/months.

Samsung has also told PocketNow that they will be working with Swiftkey to prevent future issues such as this.

Swiftkey has reached out to us in order to set something straight. Swiftkey does not actually have an app preinstalled on any Samsung devices.

Instead, they supplied their SDK with their predictions and other typing features. This SDK was supplied to and integrated in to Samsung’s keyboard.

All this means is that the Swiftkey keyboard that can be found in the Play Store is perfectly safe and secure, so you can use that keyboard with no worries. The issue is only with Samsung’s own keyboard that is implementing Swiftkey’s SDKs