In Q1 2017, Samsung’s wearables, including the newly-launched Gear S3 smartwatch, helped the company gain 12.8% of the market share. This move marked the first time that Fitbit has been displaced in quite some time, but Fitbit has been struggling as of late. 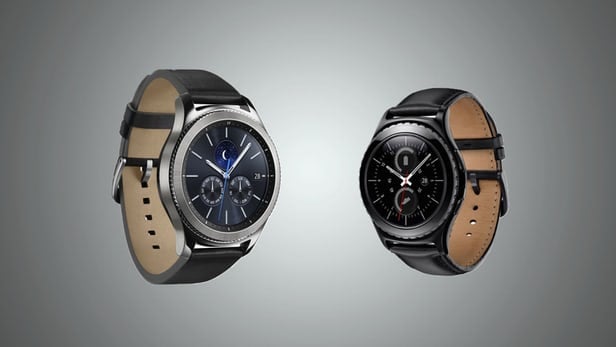 As you would expect, if you pay attention to this sector of tech, Apple leads all wearable manufacturers by a ridiculous margin – 53%. It’s highly doubtful that Samsung makes a huge dent in Apple’s market share anytime soon, but this market seems to be one focused on the “long run”.

There have been some that have suggested that the wearable market is becoming a bit stagnant, at least when it comes to non-Apple devices. However, we’re barely halfway through the year, so it will be interesting to see if Samsung, or anyone else, makes a run to take some of the pie from Apple.

Let us know what you think about this latest report and what you would like to see in a new wearable or smartwatch.