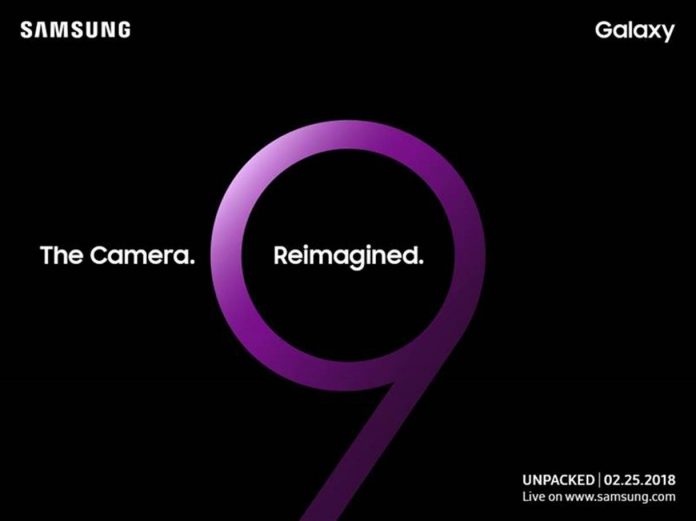 While the opening of the pre-orders for the Galaxy S9 in South Korea will not be relevant to 99% of our audience, it does offer some extremely relevant information for those interested in the next-generation Samsung device.

We already know that Samsung is expected to launch the Galaxy S9 during Mobile World Congress 2018 next month in Barcelona, but beyond that as to when the device is released to the public is still a mystery. The revelation that the Galaxy S9 will be open for pre-orders in South Korea on March 2nd gives an expectation as to when the rest of the world can expect to see it as it will inevitably follow shortly after. The pre-order will be open until March 8th, which presumably will be the date when the rest of the world gets access to the device following a period of exclusivity for Samsung’s home country.

The specific pricing of the Galaxy S9 is still yet to be revealed but general concensis is that the device will be slightly more expensive than the Galaxy S8. With the previous generation coming in at $875, it is likely the S9 will be arriving at around $900. 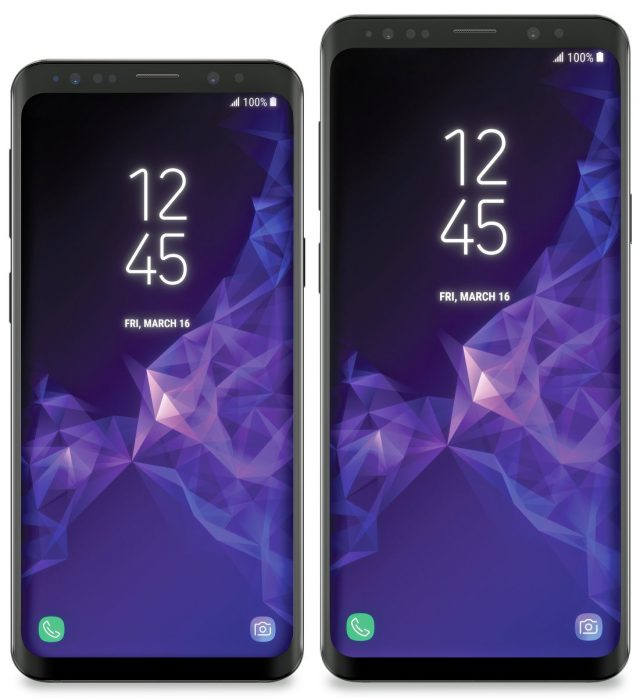 With just under a month left until Samsung’s Unpacked event scheduled for February 25th during MWC 2018, we don’t have long to wait to see what Samsung has in store for the Galaxy S9. With many expecting a minor iteration over the Galaxy S8, there are some features that potentially could be borrowed from the Note 8 and from some leaked renders we’ve seen the screen is set to get slightly bigger over the previous model. It is expected given the Unpacked event invite that the Galaxy S9 camera will be of focus.

Keep it locked for the latest on the Galaxy S9 as we approach MWC 2018.