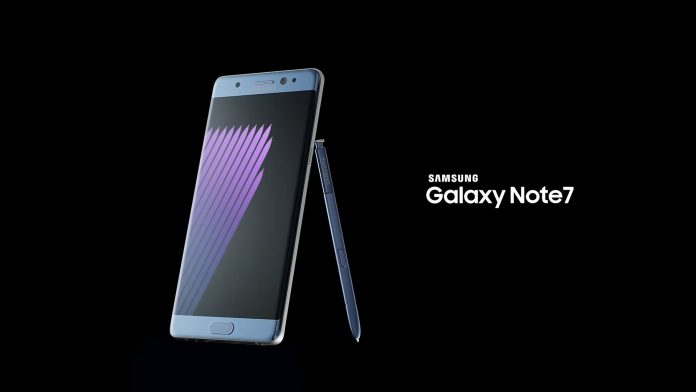 Still holding on to a Galaxy Note7 phablet and living in Australia? Then we have some bad news for you. Samsung just announced it working with Aussie telecommunication networks to discontinue all services for the Galaxy Note7 that are still in use in the country.

The shutdown starts on December 15 and Galaxy Note7 owners should expect to receive the following message “on-going communication and updates about the Australian network discontinuation provided to customers over the next three weeks, to ensure adequate notice is provided” starting today. Worried about the possibility of unreturned Galaxy Note7 units exploding, Samsung has resorted to this drastic measure to force remaining owners of the phablet to send their device in.

Samsung urges users to return the device to its place of purchase or call the Samsung Customer Service line (1300 362 603) or visit the Samsung Australian Note 7 return page for further guidance.

Until December 22, Samsung is still offering to swap the Note7 with a Galaxy S7 or Galaxy S7 edge, refund the difference in price plus $250 in credit, so if you still have the phone now is the time to return it before you find yourself unable to do anything with it. 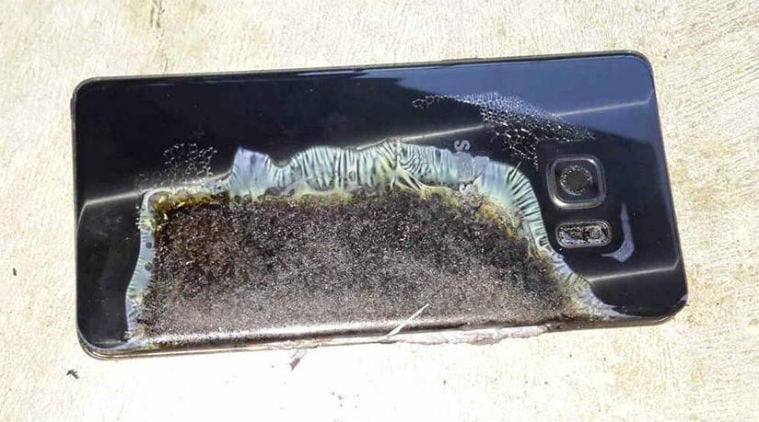 In a similar move, last month Samsung with the help of the New Zealand Telecommunications Forum blacklisted got the device blacklisted from the country’s networks.

The Korean tech giant has been sending updates to remaining Note7 owners that limit battery charging to 60% and remind users they are holding on to a potentially dangerous device.

Samsung is preparing a big come back to make up for all the Galaxy Note7 woes, with the Galaxy S8, a phone expected to rock a few enticing features like an iris scanner, selfie camera with autofocus and a Siri-like virtual AI assistant.