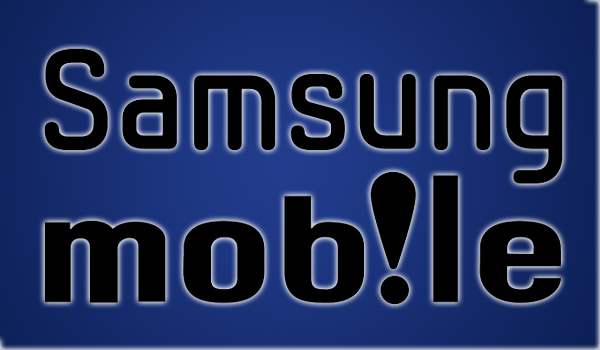 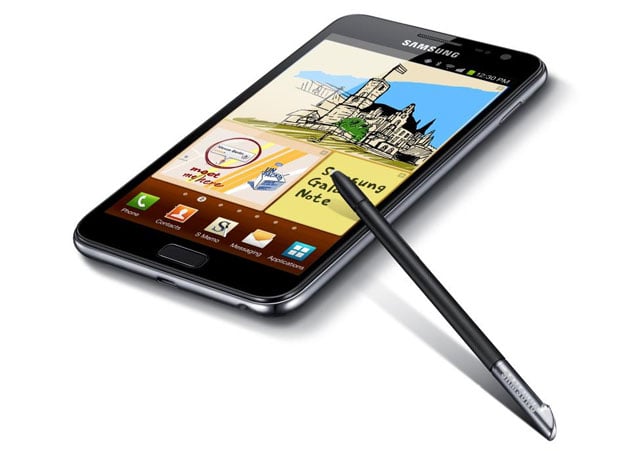 Without a doubt, one of the biggest pain points for smartphone users is the battery life.  Let’s be honest here, Android devices thus far have suffered from some less-than desirable talktime and standby times.  Even with multi-core processors and an increasingly more optimized Android platform, batteries just don’t last as long as we want them to.  Samsung, for their part, looks to be addressing the issue and plans to take it head on for their 2012 products.

Kevin Packingham, Samsung’s VP of Product Innovation says that longer battery life can be achieved by shipping phones with higher capacity batteries, but also tweaking the way phones work in certain aspects. No doubt he’s right, the phone should come with some sort of intelligent software which can manage the battery life and make it last longer.  Our phones are far too smart not to adjust on the fly and make for a better experience.

Using the Samsung Droid Charge as somewhat of a testing device, the company had a chance to see first-hand what kind of life goes with a 4G LTE handset.  We’ll see what happens the next time out!  Learning and adapting is part of the game and any good OEM should be working on improving battery, but we’re pleased to hear Samsung take such a firm stance.  We’d expect nothing less from the world’s number one vendor and hope other players follow suit. 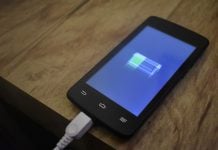 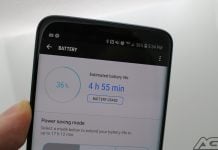