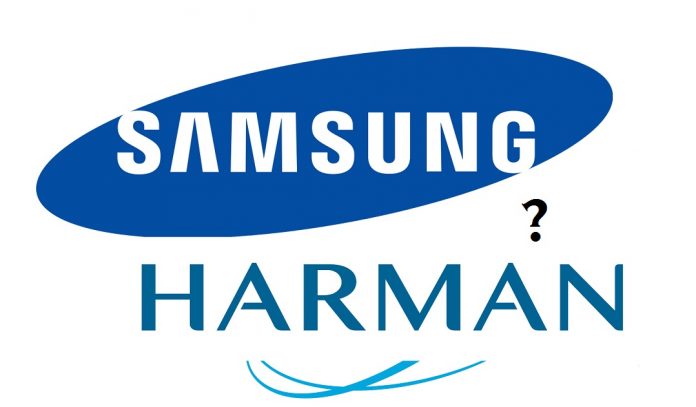 Back in November, Samsung made headlines when it announced it was in the process of acquiring car and audio giant Harman. Samsung agreed to pay $8 billion or $112 a share in cash while allowing Harman to become a standalone subsidiary under its wing, a 28% premium over the share price of the day which was set at $87.65.

It was said that the deal between Harman and Samsung should be finalized sometime in mid-2017. Well now it seems the merger might not happen at all.

As ZDNet reports, Harman shareholders are unhappy with the Samsung deal and have started a lawsuit in the hopes of blocking it.

Shareholders led by Robert Pine oppose the merger and accuse the Harman board to have agreed to sell the company for too low a price. On top of that Harman’s CEO and board failed to look for competing bids and accepted Samsung’s offer immediately.

Last month, US hedge fund Atlantic Investment Management which holds a 23% stake in Harman, announced it will vote against the deal for the reasons specified above.

If the deal is to go through after all, at least 50% of Harman’s shareholders need to be onboard. The meeting which will decide the fate of the Harman acquisition is expected to take place in Q1 2017. 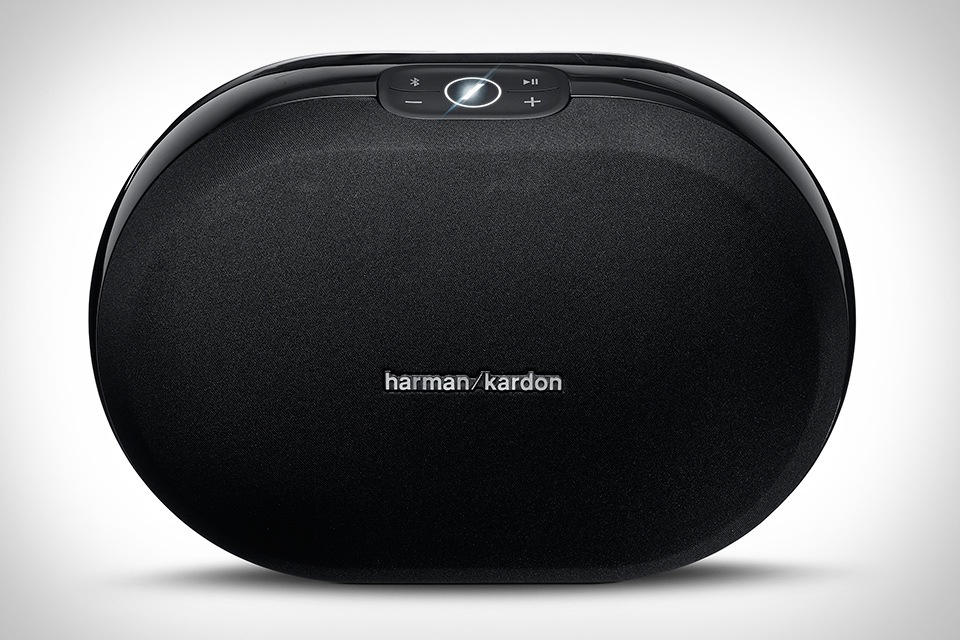 Harman shareholders lead by Robert Pine filed the lawsuit against Harman CEO Dinesh Paliwal and his board in a court in Delawear.

Remember the rumors saying that the Samsung Galaxy S8 will launch with Harman-branded dual speakers onboard? Well you’ll probably want to scratch that off the list. With the Samsung-Harman deal in the balance, the chances of seeing that happen slim down considerably.

Keep checking back with us to learn of further developments in the matter.