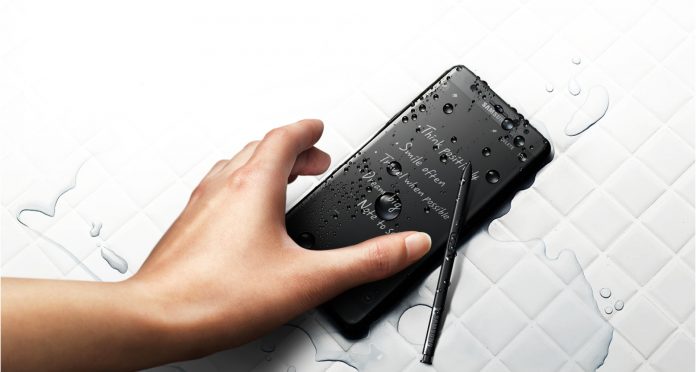 Samsung is expected to make public the results of its investigation into what made the Galaxy Note7 prone to explosion towards the end of the month. While we wait on that, a new report coming out of Instrumental reveals a possible answer.

A series of tests were performed on the Note7 which revealed the problem lay with the “aggressive battery design”. What does that mean exactly? Well Samsung obviously wanted the Galaxy Note7 to have a bigger battery life than the Galaxy Note 5. But it didn’t want to make the phablet larger to make that happen. 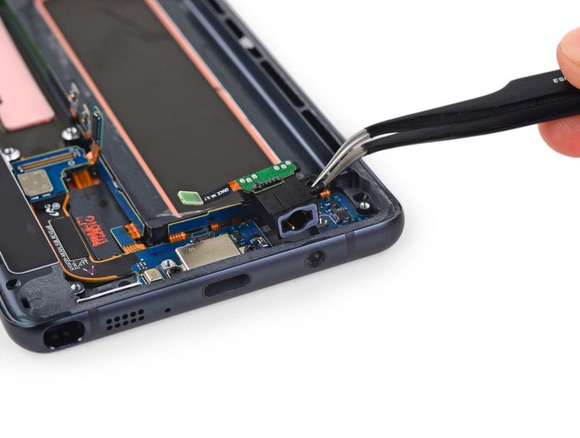 The culprit might have been that Samsung tried to make these layers way too thin. The report says that the battery inside the phablet was continually being compressed which caused the negative and positive layers to squeeze together. 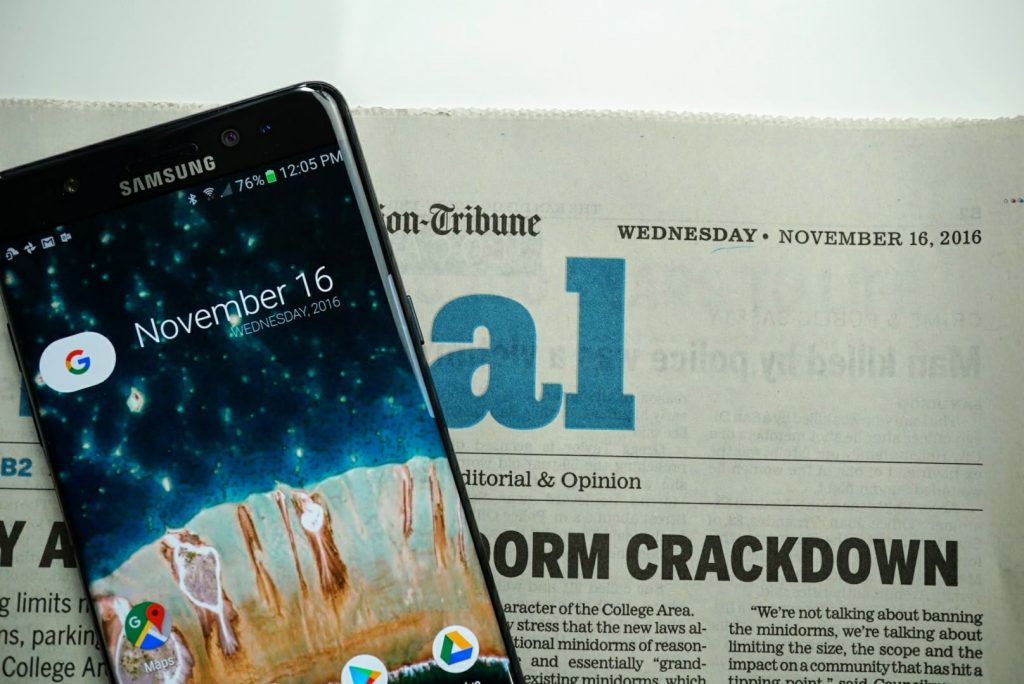 We should remind you that the US Consumer Product Safety Commission came to a similar conclusion after conducting its own investigation a few months ago. According to the organization the phablet was shipped with a slightly bigger battery than its compartment. So Samsung tried to squeeze in a larger battery than the spaced allow which produced compression.

The current report points out the issue should have been spotted in safety tests, but Samsung broke the rules and handle its own testing. The conclusion is that Samsung shipped a dangerous product in the end, so the industry needs better quality control tools in order to prevent faulty product launches like this from ever happening again. 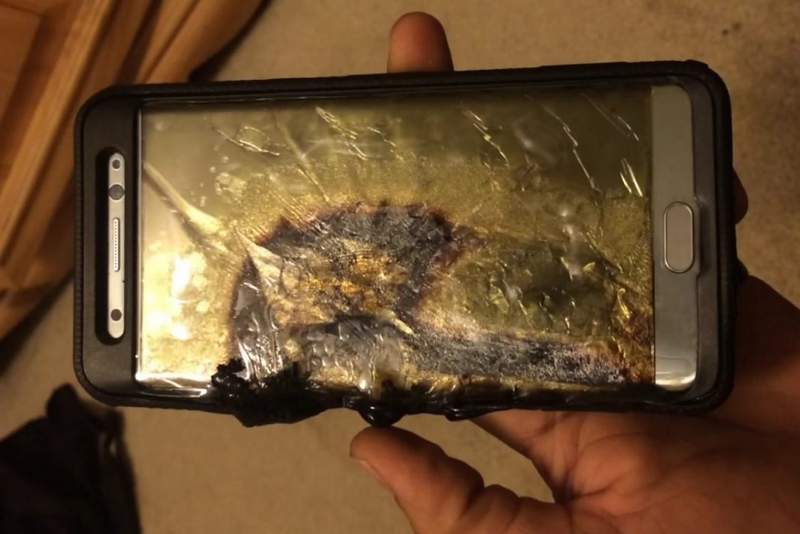 But even if the Galaxy Note7 cost Samsung a lot of money, customers’ loyalty to the brand seems to be unaffected, as a new poll demonstrates.

In a few weeks, we’ll also know Samsung’s own findings on the matter, although we expect them to bear similar in nature.