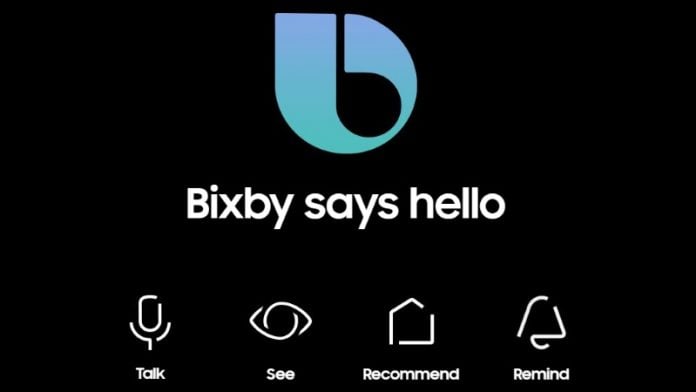 Following the inclusion of Bixby, Samsung’s proprietary voice based AI assistant to its flagship devices, the company is now planning to release a smart speaker with the AI assistant at the second half of this year.

DJ Koh, president of Samsung’s mobile division has put an end to all the rumours surfacing for several months about the speaker, confirming that they are indeed working on it and it would be a premium product as they don’t want to work on an affordable mass model.

According to an interview given to The Wallstreet Journal by DJ Koh at the Mobile World Congress 2018 event, the Bixby powered smart speaker might also launch with different price segments just like the Google Home, with the most expensive model having the best sound quality and vice versa.

Since DJ Koh has already mentioned that he wants to focus on premium with the Bixby smart speaker, we can expect a product that is likely to compete with the other big players in this domain namely the recently launched Apple HomePod and the most expensive Google Home Max priced at $349 and $399 respectively. 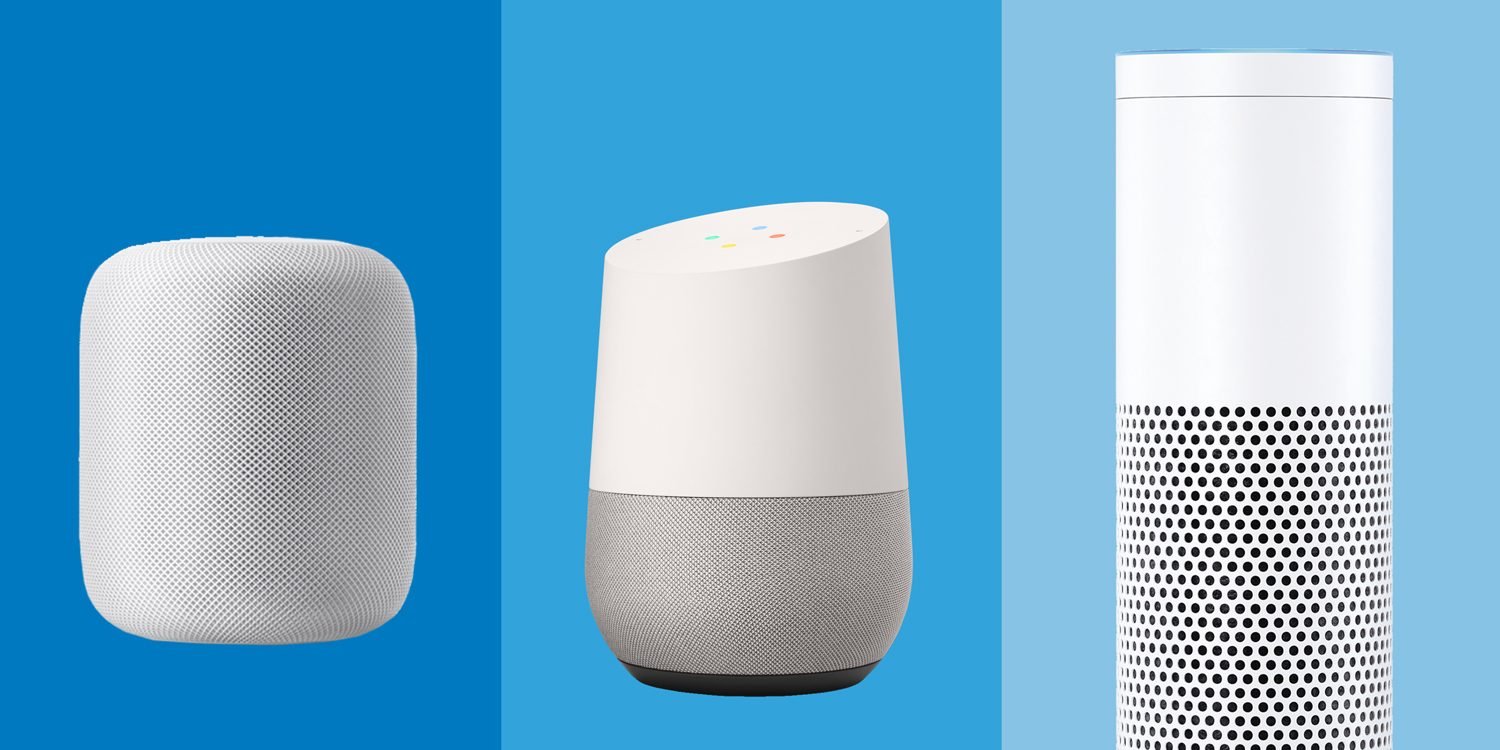 However, rumours from back in December of last year claimed that the Bixby powered smart speaker from Samsung might launch on the first half of 2018 with its price point being somewhere around $200 which is essentially in the middle ground of the $100 Amazon Echo and the $349 Apple Homepod.

While there are already a lot of smart speakers available in the market from the expensive and premium Google Home Max and Apple Homepod to the pocket friendly Amazon Echo Dot, Samsung must really have to do something interesting and innovative with its new Bixby powered smart speakers.

Considering the fact that Google Assistant, that powers the smart speakers from Google is much more advanced and feature rich than Bixby, it might be quite difficult for Samsung to stand out and be successfuly in the market especially as it aims at delivering a more premium product.