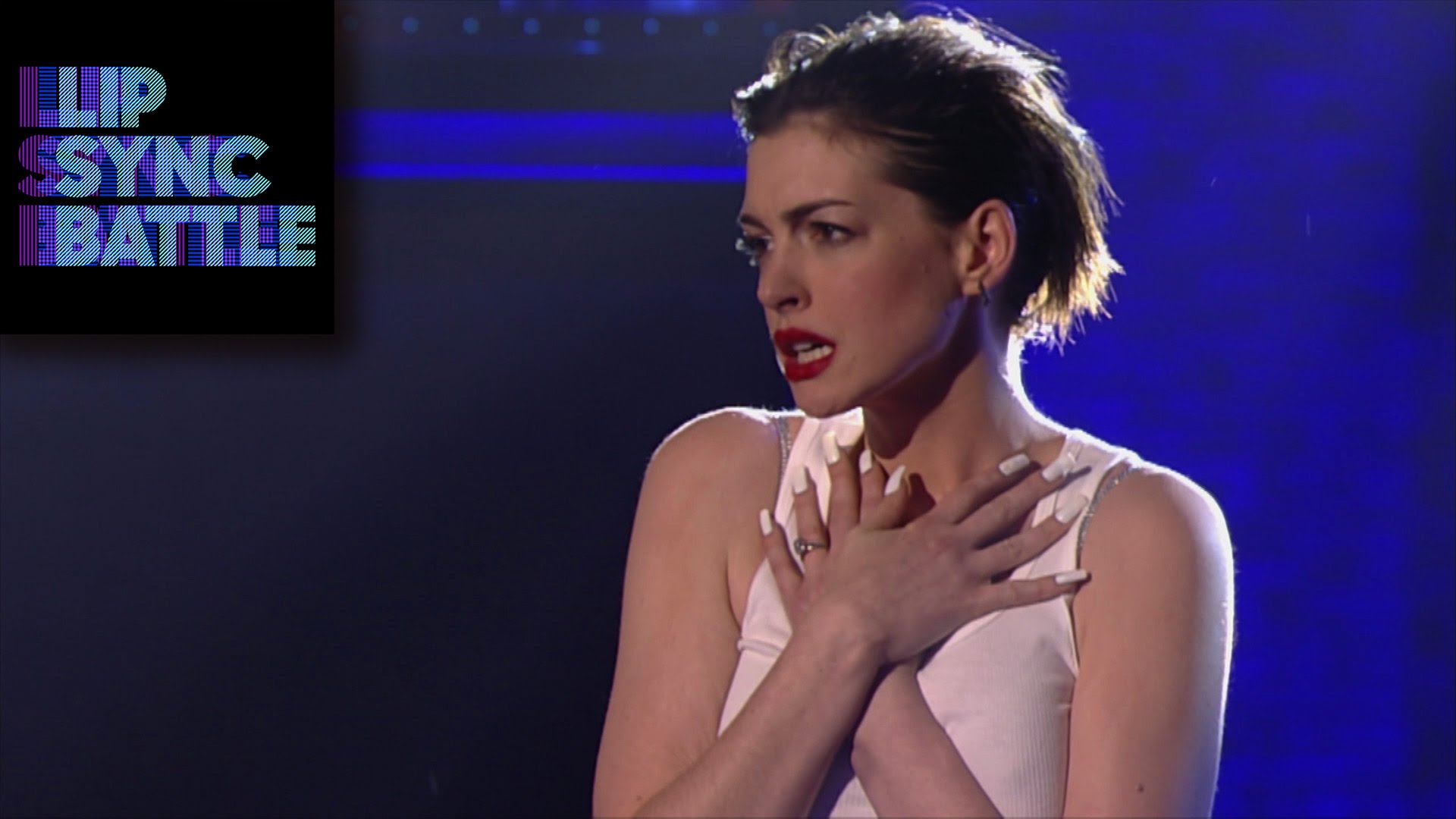 The Spike TV hit show, Lip Sync Battles, is now getting a virtual reality treatment – a move that could prove to be the much needed shot in the arm for this new technology.

The television series has already earned the distinction of being the highest rated premier for adults in network’s history for a non-scripted debut and also is the most watched non-scripted series debut in network history with over 3 million viewers. By collaborating with a show which is heavily rooted in online platforms, Samsung’s Milk VR will likely see a spike in traffic.