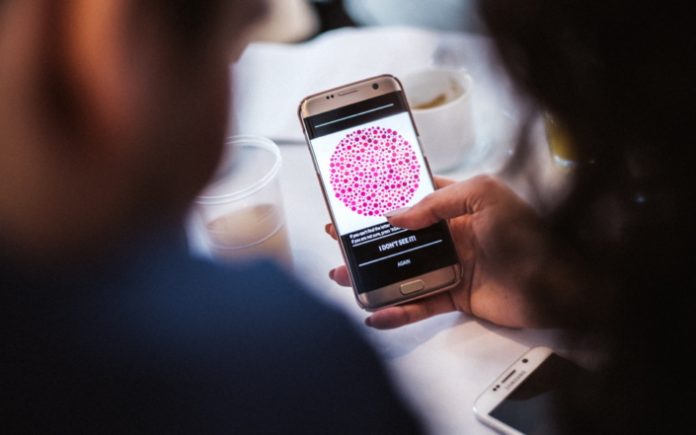 Color blindness (or Color Vision Deficiency) is a condition that affects the person’s ability to see color or differences in color. For example, people with CVD see very little difference between red and green. 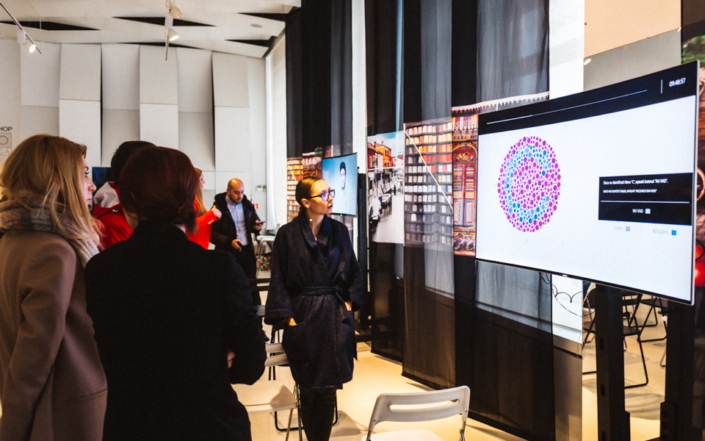 The ailment affects approximately 1 in 12 men (8%) and 1 in 200 women of the world, so it’s a very wide-spread condition. Luckily there are ways to trick color blindness.

Samsung wants to help people with CVD see the world as it is, so it has partnered up with the Hungarian company Colorite to produce an app called #SeeColors. The piece of software can be used to diagnose the level of CVD a patient is affected with. It also allows individuals suffering from CVD to see a full spectrum of color via Samsung’s Television screens.

The #SeeColors app is available on smartphones and Tizen-based TVs to first identify the level of CVD. It’s then up to a Samsung Smart TVs to recalibrate the screen based on the test results. 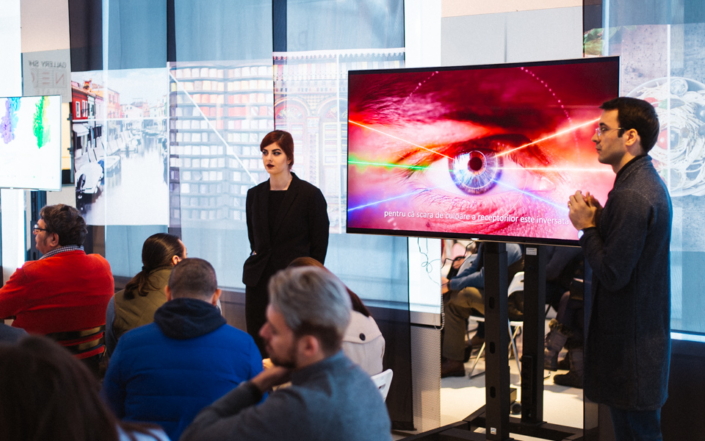 Colorite, also manufacturers color correction glasses that can be used by CVD patients when they are on the go and don’t have a Samsung TV nearby.

We should also note that the #SeeColors Smart TV app comes pre-installed on all 2016 Samsung SUHD TVs, while the Android app is available from the Google Play Store and Galaxy App Store for users located in Hungary, Romania and Bulgaria. You’ll need a Samsung Galaxy phone to run the app (S6, S6 edge, S6 edge+ and S7, S7 edge). 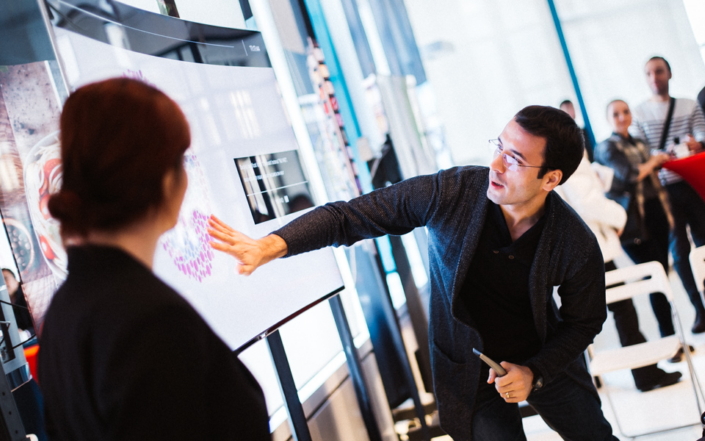 If Samsung’s new #SeeColors app proves popular, the Korean tech giant might extend its availability in other countries, but we don’t have any information on that topic for the time being.