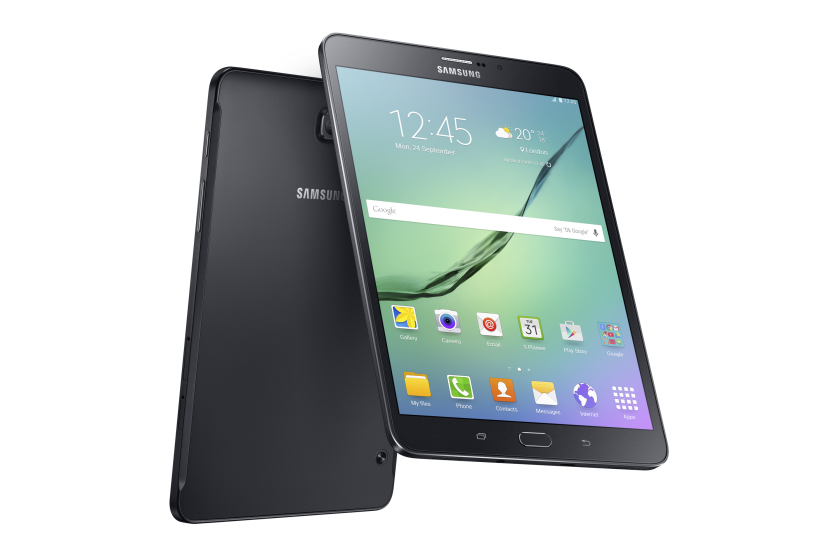 It’s not like we didn’t see this one coming, and as expected, Samsung have unveiled their new tablet lineup with the Galaxy Tab S2 in a 8-inch and 9.7-inch variation.

The design follows on from the Galaxy series that we’re used to seeing from Samsung, with the rounded corners, soft touch menu, and physical home buttons that now includes a fingerprint reader like the Galaxy S6. The devices have a metal frame, but still retain the same plastic rear from the previous models. 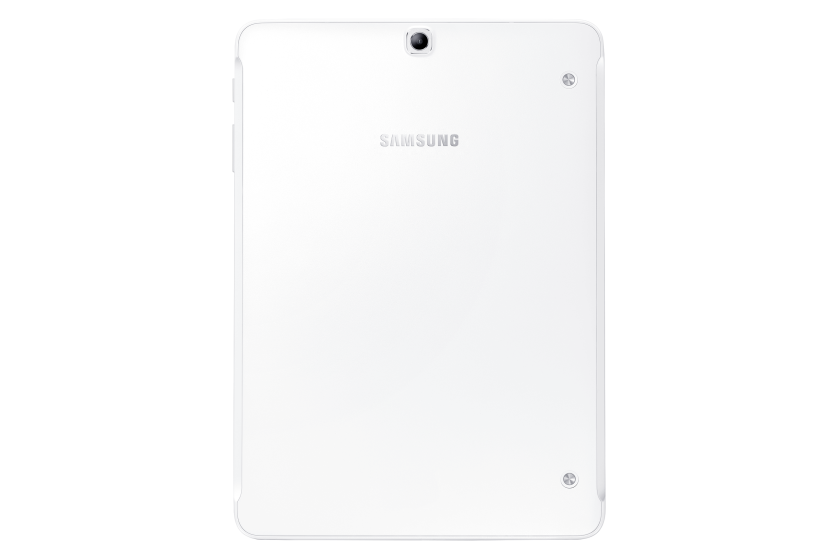 Both the WiFi and 4G LTE variant of the Galaxy Tab S2 will ship next month in black and white, measuring just 5.6mm thick. Pricing is as follows:

The new Galaxy Tab S2 tablets from Samsung see the aspect ratio amended to reflect that of the iPad – drop us a comment below if you prefer this aspect ratio, or you would prefer the previous configuration.Will you be picking up a Samsung Galaxy Tab S2 next month?