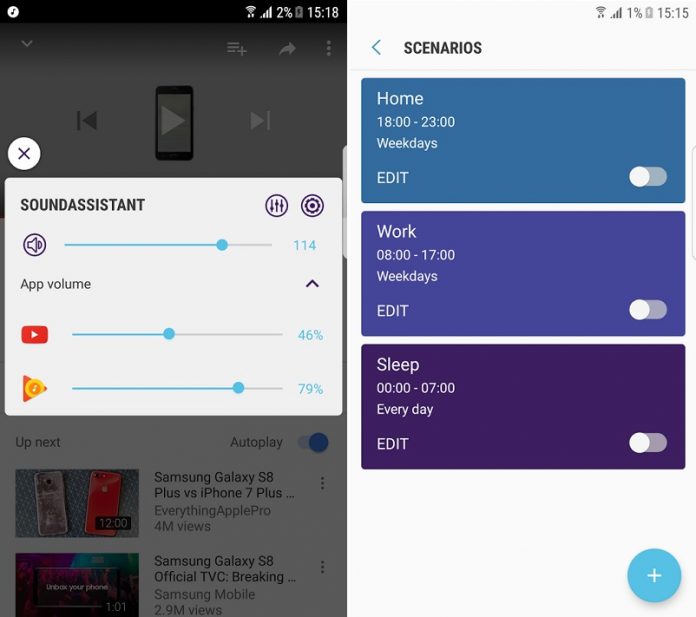 With the new app onboard, users can now set volume finer than ever before thanks to the 150 steps of adjustments. What’s more, there’s a floating launcher which facilitates faster reach of audio settings, as well as an option to customize volume levels for different apps. 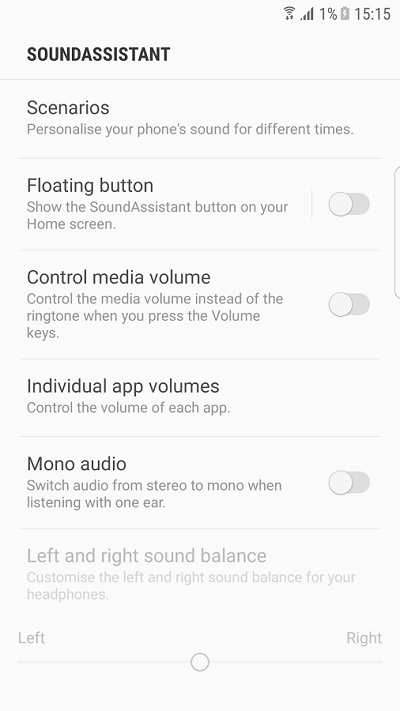 The SoundAssistant can even remap the hardware volume keys, so they control media volume instead of ringtone. It also offers support for mono audio and left/right balance. What’s more, the app comes with an option called Scenarios which allows users to set volume levels and vibration modes on specific days. 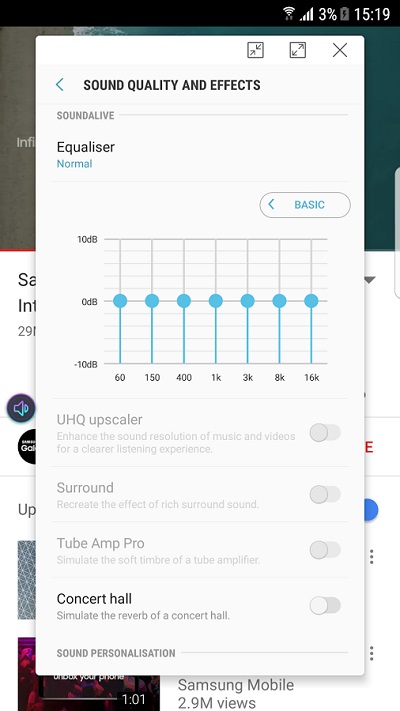 Owners of the Samsung Galaxy S8 or Galaxy S8+ get a special feature, as the app allows them to set different outputs for different apps. For example, you could use a Bluetooth speaker for Pandora and the phone’s speaker for the game you’re playing. 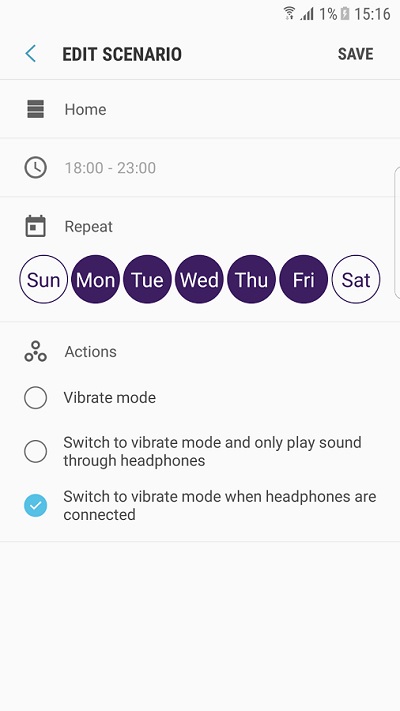 Samsung doesn’t offer a complete list of Galaxy devices that are compatible with the SoundAssistat, but so far we can tell you it works with the Galaxy S8/S8+ and the Galaxy S7.

Since the app’s availability is currently limited to Android 7.0 Nougat devices, owners of most Samsung mid-rangers won’t be able to access it. Still, Samsung might open up the SoundAssistant to more devices, soon enough.