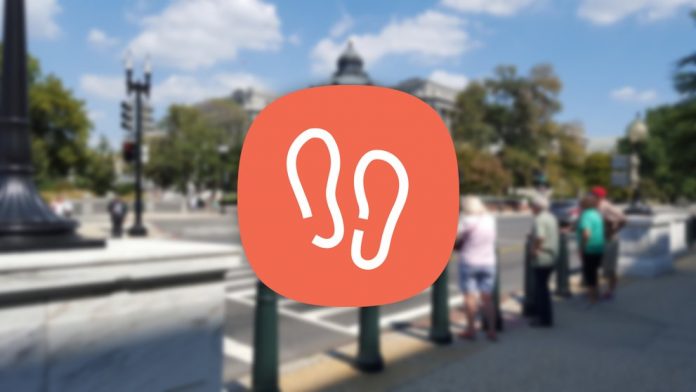 Our growing smartphone addiction has prompted authorities in the Chinese city of Chongqing to designate a 100ft “cell phone lane” for people who use their phones while walking. While other cities are yet to adopt a similar measure, Samsung has come up with a solution which aims to keep distracted mobile users from bumping into each other on the street, or worse into vehicles.

We’re talking about an app called “Walk Mode” which is already available for download from the Google Play Store. Through the description, we’re told the app is able to “sense” when danger appears immediately send an alert that you need to stop looking at your phone. 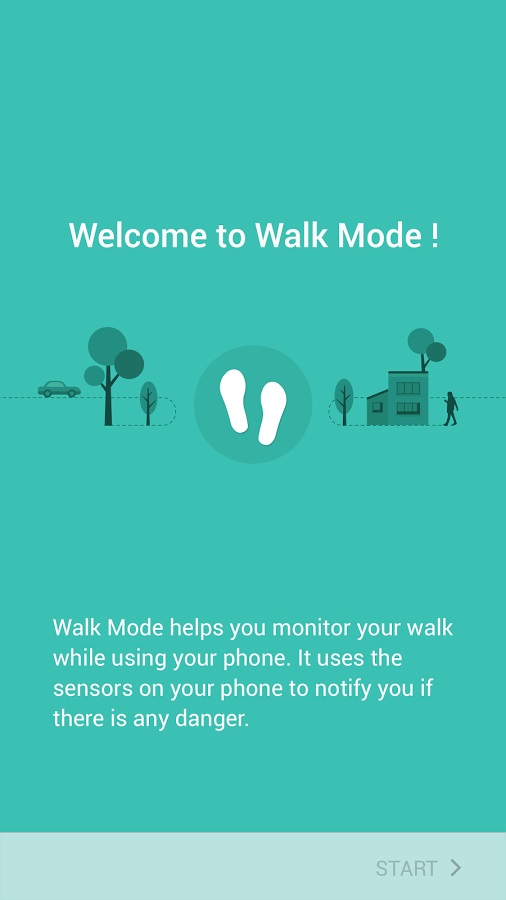 How does this exactly work? The app runs in the background of your phone and will display a notification on your screen, regardless of what you’re doing, if it “believes” dangers lie ahead. Walk Mode includes “horn detection” which means it can automatically detect vehicle horns and alert you to watch out.

We aren’t given much insight into how the app has been engineered to “sense” obstacles and other potential threats to your well-being and as it turns out the app doesn’t work that well.

According to the Android Police who took it for a spin, the app often failed to recognize obstacles and even worse – ended up blocking the phone while used on the go.