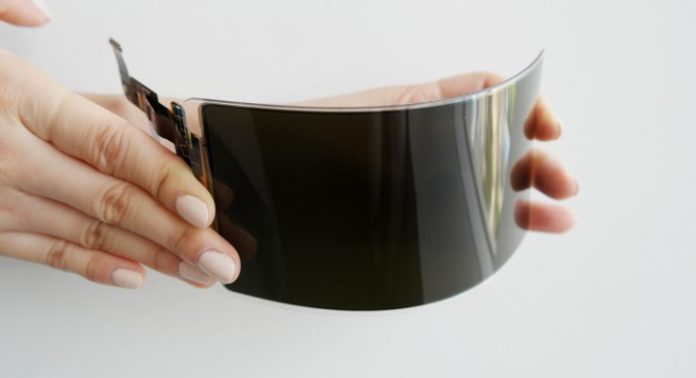 At some point, I’m sure we’ve all known someone who has cracked their screen or even fallen victim to it ourselves. In a world of shrinking screen bezels and phones using glass backs, this becomes an even bigger issue.

The fine folks at Samsung are looking to put our minds at ease with a new unbreakable OLED panel. This is big news considering Samsung is one of the world leaders in display technologies. They even produce displays for other phones including iPhones.

Current displays are attached to a glass screen which is easily cracked or broken on impact. While this new fortified plastic display features a flexible OLED display that is adhered to a plastic overlay. This results in a display that can withstand durability tests based on military standards from the U.S. Department of Defense. These tests include being dropped 26 times from 1.2m (nearly 4ft.) and a drop from 1.6m (nearly 6ft.) that exceeds military standards.

They say pictures are worth a thousand words and the video posted by Samsung must be worth more than that. Watch below as the display take a pounding from a hammer and comes away unscathed.

There have been other plastic OLED displays in the past but I doubt any of them could stand up to a beating like that. One thing that remains to be seen is how well it could stand up to scratches. Previous plastic shatter-resistant screens hold up well against drops but scratch very easily. Even as Gorilla Glass has improved against cracking it still hasn’t fared well against scratches.

While this will give us some more peace of mind for our phones it also has farther reaching implications. Due to the durability and similarity to glass this technology could be useful in tablets, mobile military devices, and automobile console displays. It might even be possible this could lead to better foldable phones such as the one Samsung is rumored to be working on.