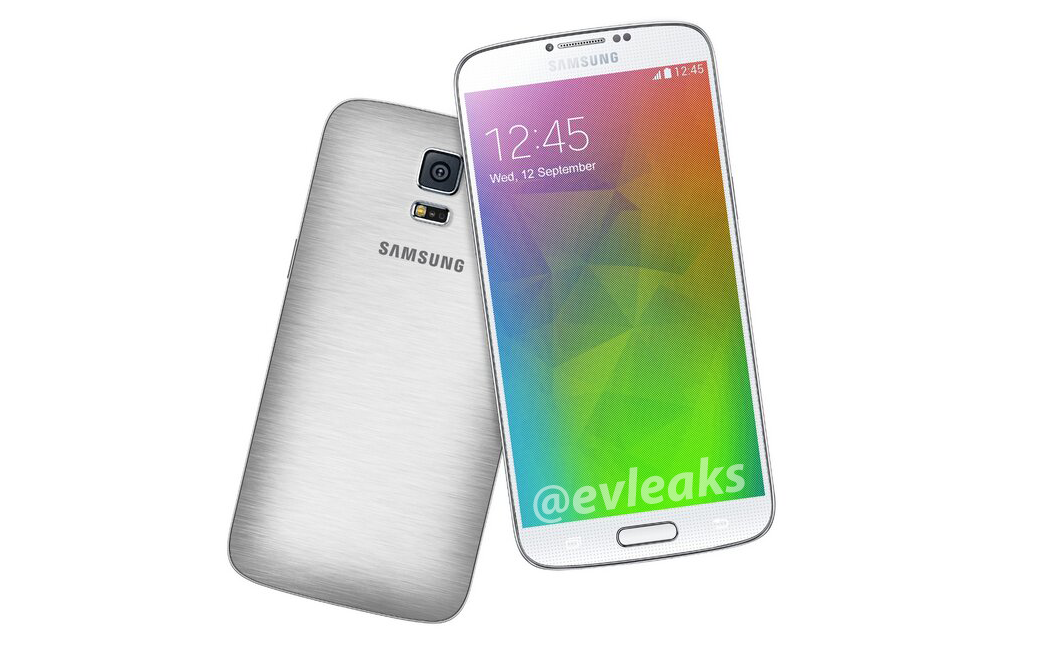 Here we go again. We’ve seen this device leak many times before. Galaxy F is allegedly going to be Samsung’s premium offering, metal chassis and all. Let’s get down to it.

Last time this device leaked we’ve seen a part of the phone itself in a render, courtesy of @evleaks. This time we’re getting the same render (though the phone is in a different color), from the same source, but we get to see the whole device, nothing is cut off. It actually feels like we’re assembling a puzzle or something. The leaker also hints that the phone will be released this year. If the last leak is to be believed, the phone will be released September 12, which is 2 days after IFA.

Would you buy the phone if it turns out to be Galaxy S5 (or a beefed up Galaxy S5) but instead of plastic materials you get metal?