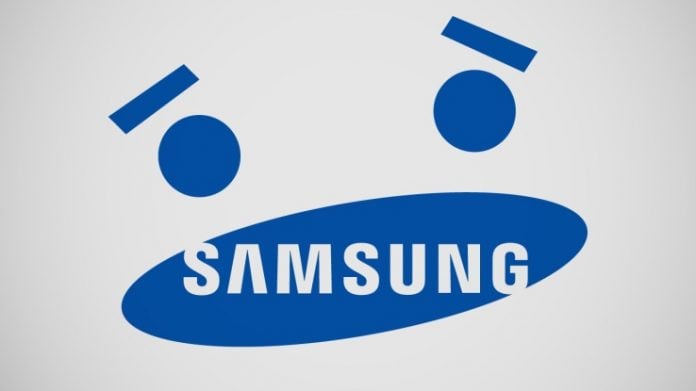 2016 was a difficult year for Samsung. The Galaxy Note7 debacle ended up costing the company billions, but Samsung is not giving up. With the Galaxy S8 the device maker is hoping to prove it’s still a reliable smartphone maker and that its products are worthy of consumers’ attention.

However, a new report reveals that Samsung might be up against a very though crowd in the US. According to the 2017 Reputation Quotient Ratings by Harris Poll, Samsung’s reputation plummeted considerably in the country.

Out of the 100 corporations that were listed by the poll, Samsung only managed to come in at number 49. In 2015, the Korean tech giant ranked proud at #3, trailing behind domestic companies like Apple and Google. For the past three years, Samsung didn’t leave the top 10, but 2016 sadly broke this pattern.

Around 2.3 million US consumers participated in the survey. The poll aims to evaluate the general public’s perception about corporations by asking people to pick between 20 attributes which are classified under 6 categories including financial performance, workplace environment, vision, leadership, social responsibility, emotional appeal, products&services.

The main reasons attributed to Samsung’s decrease in reputation in the United States were the Galaxy Note7 fiasco, but also the recent scandal around Samsung’s heir Lee Jae-yong who is at the center of a corruption scandal.

Back in December, we told you that a survey conducted by the Apteligent research firm found that more Note7 units were found to be in circulation at that time than LG V20s handsets.

As it turns out, users being loyal to the phablet doesn’t necessary translate into them continuing to be loyal to the brand. Quite understandably, a lot of people have lost their faith in Samsung – so the company has a lot to make up for with its future Galaxy S8 and Galaxy Note8 products. Do you think it will succeed?