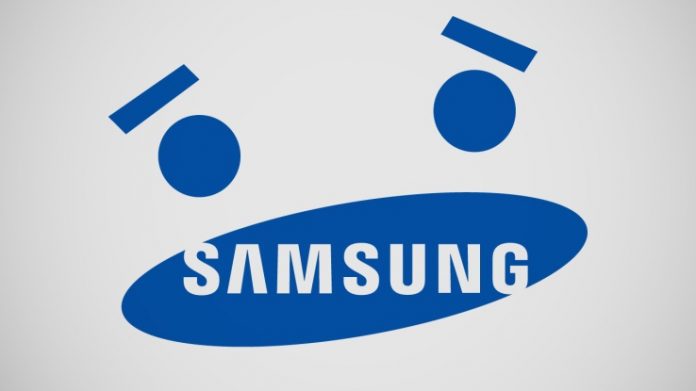 In the wake of the Galaxy Note7 fiasco, Samsung continues to be a catalyst for negative attention. According to The Wall Street Journal, South Korean prosecutors have raided the Samsung Electronics headquarters in Seoul, as part of a probe in the investigation of President Park Geun-hye’s confidante and friend, Choi Soon-sil.

The corruption charges allege Samsung has secretly funded the extravagant sporting activities of Choi Soon-sil’s daughter. The tech giant is suspected to have transferred a whopping $3.1 million to a company owned by Choi called Widec Sports in Germany. The money was then used to pay for the daughter’s dressage rider training fees.

Samsung has confirmed its offices have been raided, but gave no further explanations. Choi Soon-sil has been arrested on charges of fraud and power abuse and is currently in jail. 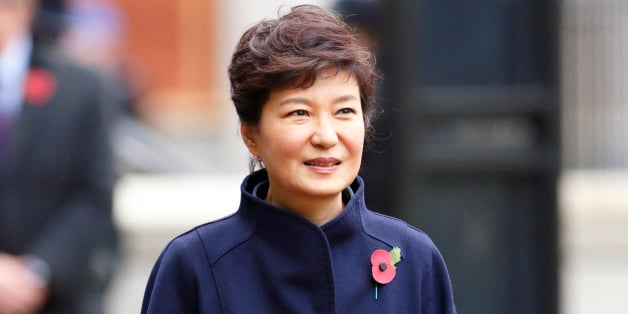 Soon-sil is the daughter of deceased Shamanistic cult leader and long-time president mentor, Choi Tae-min. In a position of power, Choi Soon-sil is accused to have used her personal relationship with the President to force conglomerates into paying exorbitant donations to her many foundations and used the money for personal gain. She is also accused of exerting her influence to interfere with governmental affairs.

A huge political scandal has erupted following the accusations with President Park being the center of it all. Tens of thousands of protesters in Seoul have been demanding Park’s resignation, while the president’s approval ratings plummeted to record lows.

In a bid to appease the crisis engulfing her presidency, Park announced she will withdraw her nominee for prime minister. She also revealed her wiliness to give the new premier control of the cabinet. It’s an important political concession, given that the prime minister position in South Korea is mostly symbolic, with power being concentrated around the Presidential office. Park also admitted to her close relationship with Choi and apologized publicly.

The investigation is currently ongoing, so it will be a while until we find out the real role Samsung played in all of this.