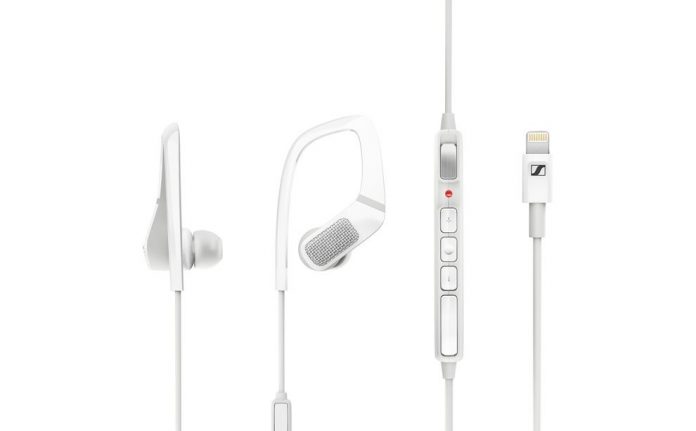 While the IFA 2017 tradeshow is still a few months away, organizers have already been teasing the latest in terms of tech trends during the IFA Global Press Conference which took place in Lisbon, Portugal over the weekend. Present at the event, Sennheiser CEO, Andreas Sennheiser told The Korean Herald that his company is currently working to Samsung to make the AMBEO smart headset available for Samsung devices.

Introduced back at CES 2017, the AMBEO smart headset is designed to record three-dimensional (3D) audio, the kind that so far, would require the help of a really strange looking ear-shaped audio-piece. But Sennheiser has taken the creepiness out of the equation, so the AMBEO headset features only a set of pretty normal earbuds that wrap around the ears. Previously only available for iOS, the German audio specialist wants to extend the availability of the headset by partnering up with one of the largest Android OEMs in the world – Samsung.

Samsung also works with Harman to bundle AKG earbuds for Galaxy S8 packages, so it might seem a bit strange that the Korean conglomerate is pursuing another headphones partnership.

However, AMBEO’s 3D audio option represents a distinctive feature which might help Samsung differentiate its smartphones from the competition’s even further. And given that the AMBEO headphones can be paired with a 360-degree camera and the AMBEO VR Mic, the partnership could also help Samsung gain more traction in the up-and-coming VR market.