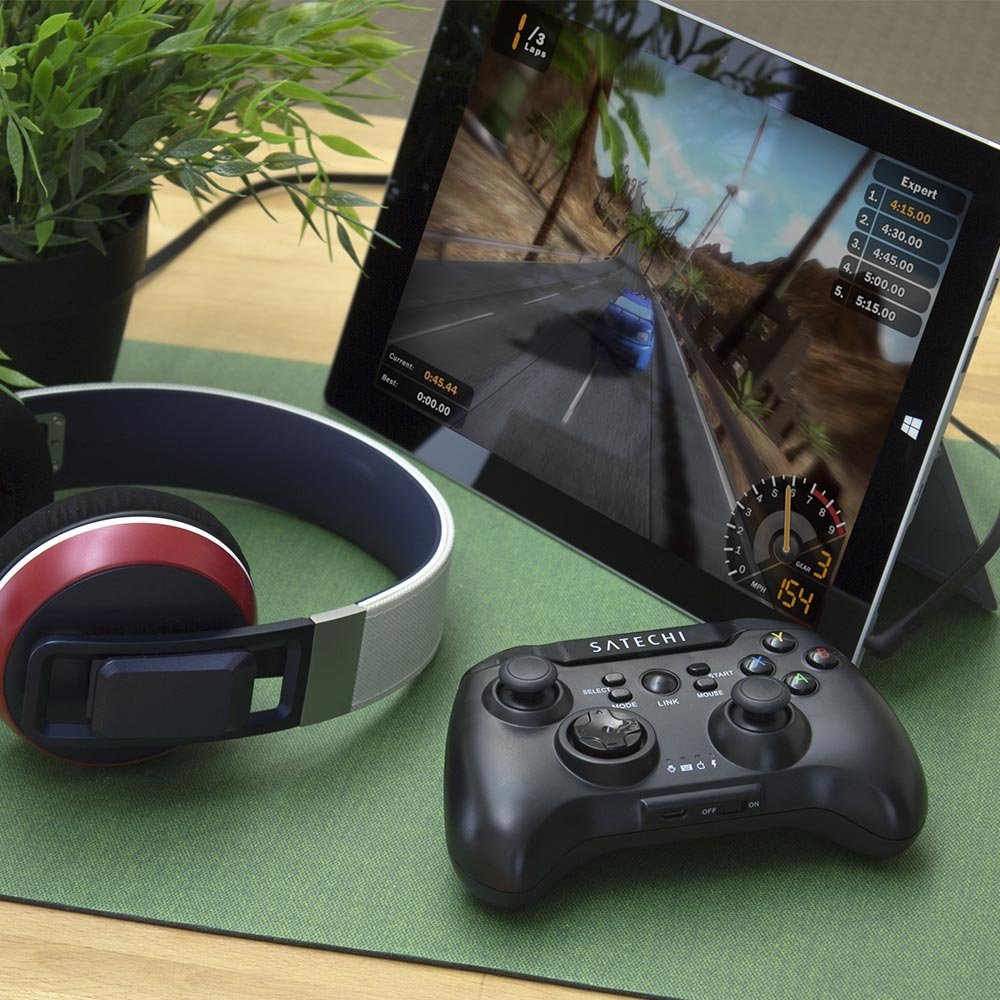 Satechi, founded and headquartered in San Diego(America’s Finest City and also my hometown), announced a new Wireless Gamepad to help turn your tablet or smartphone into a real gaming machine. Our mobile devices usually fill our desire to game while we are out and about, but are still far away from replacing our home gaming systems. Part of the problem with tablets and smartphones is touchscreen controls lack the accuracy of a real gamepad. Also your fingers get in the way of the display ruining your total gaming experience. 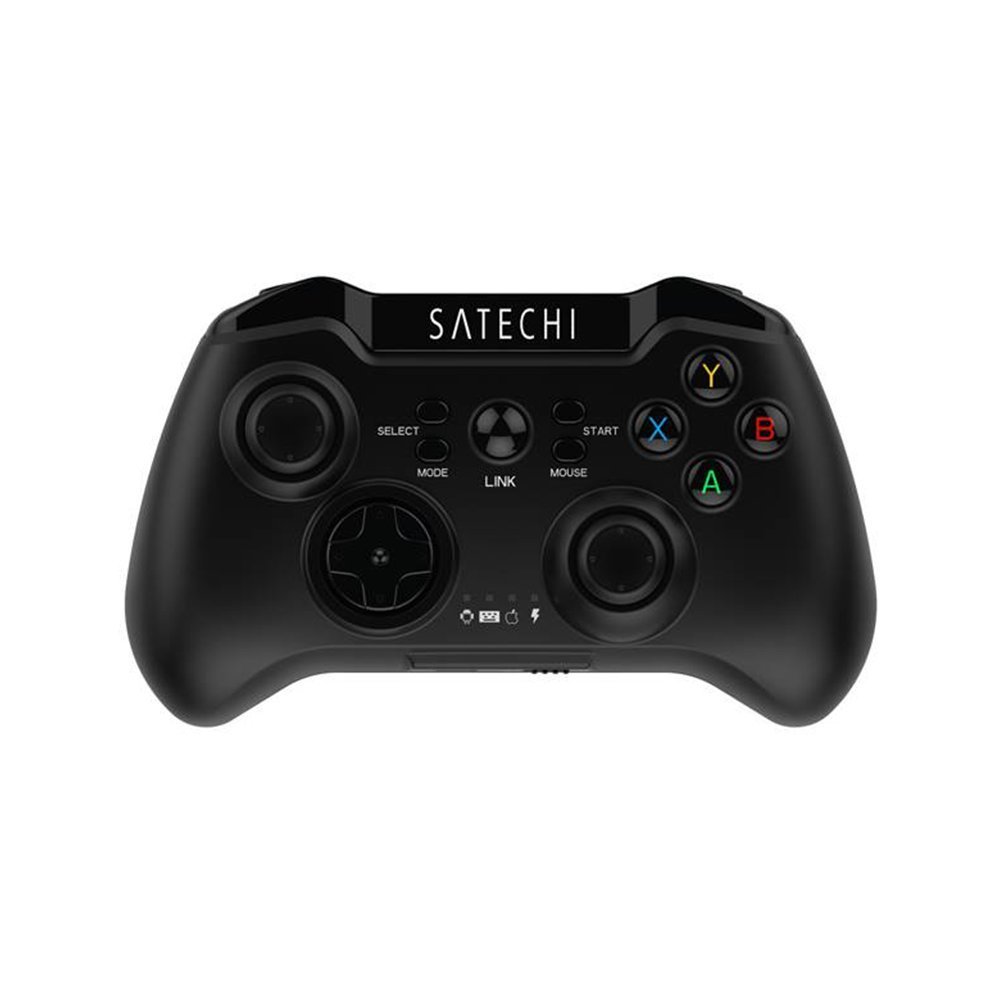 Leave it to Satechi to release a reasonably priced($39.99) Wireless Gamepad, now available at Amazon.com or Satechi.net, which will replace your touchscreen controls with a 14-button gamepad. The gamepad has two joysticks, a directional pad, A, X, B, Y, R1, R2, L1, L2 buttons as well as the standard Select and Start buttons commonly found on console system controllers. To keep you from fiddling with balancing your smartphone on a table or your lap, Satechi intelligently designed a spring-loaded holder to keep the action in your hands.

Maximizing value for your dollar, Satechi also made the controller compatible with not only Android but iOS and Windows as well. Competitors usually have separate controllers for different operating systems. That might not be a good thing though because I can imagine someone with an iPhone asking to borrow your controller and not giving it back.

If you’re interested in making a purchase head on over to Amazon.com or Satechi.net. 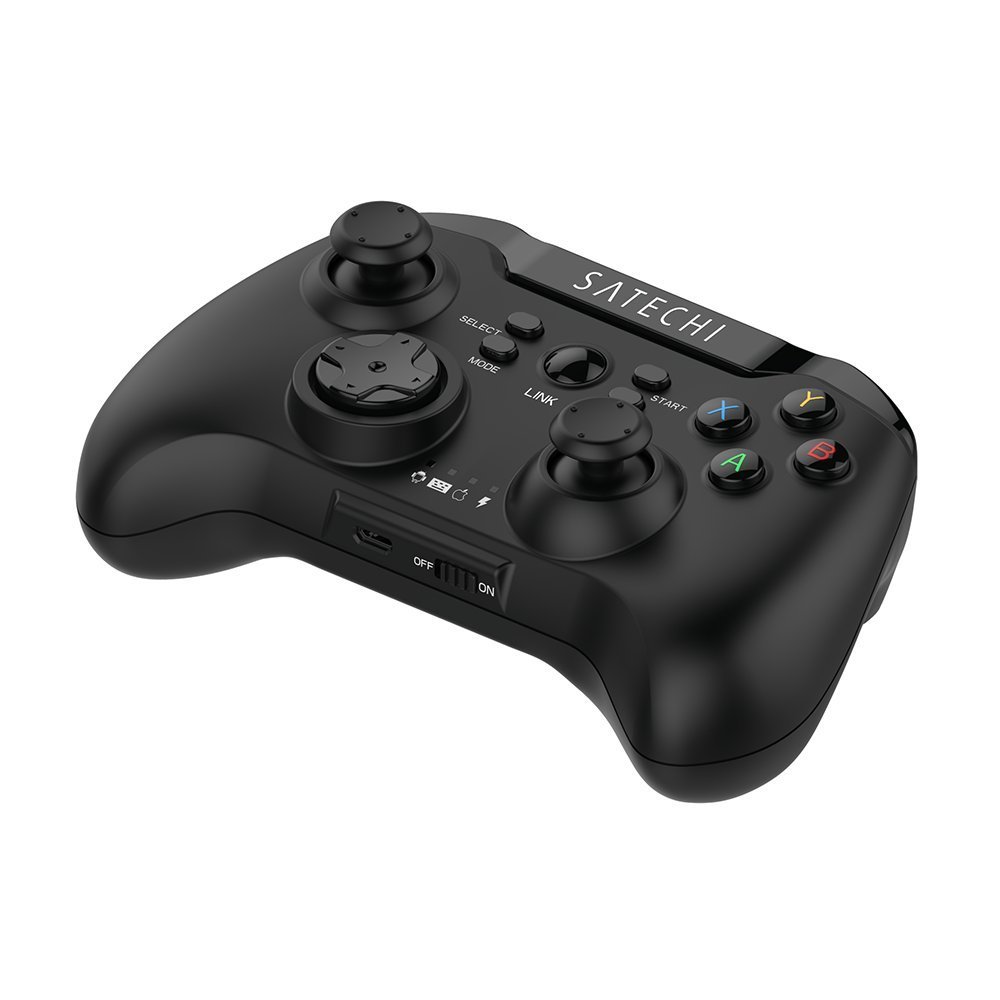 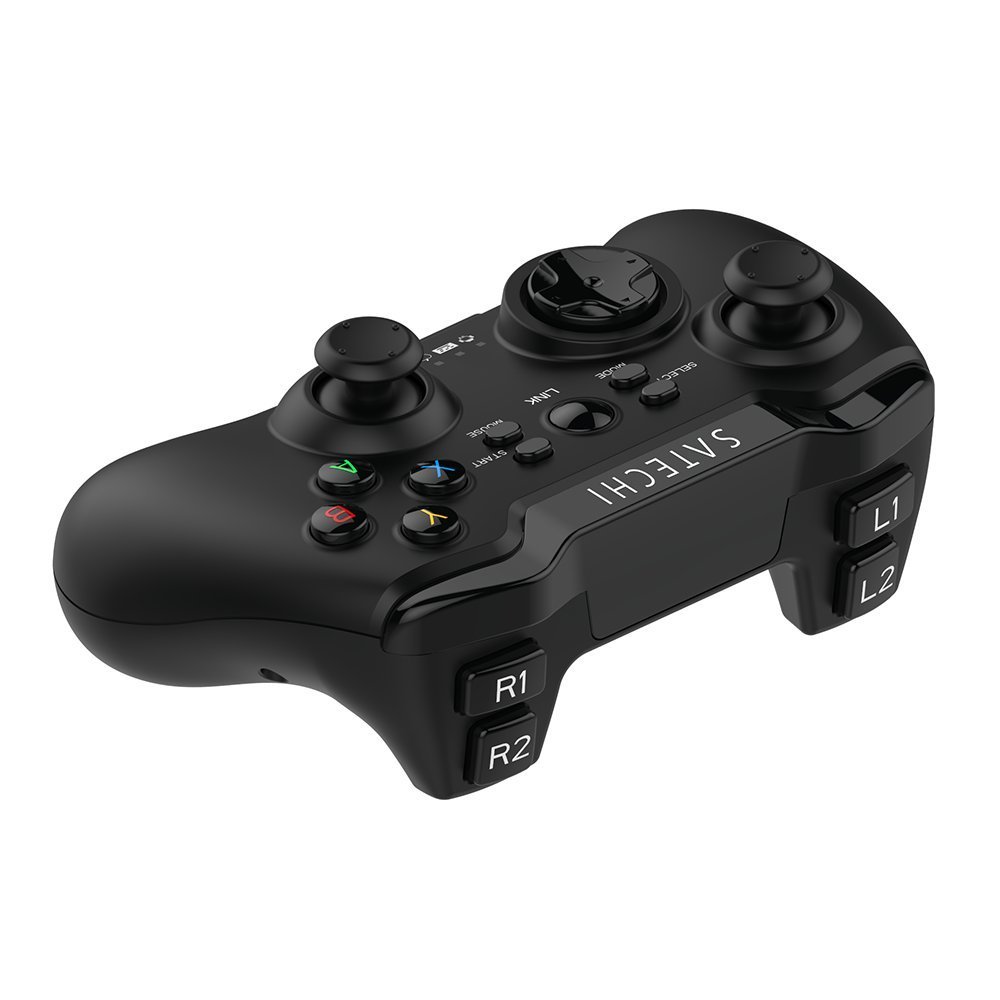 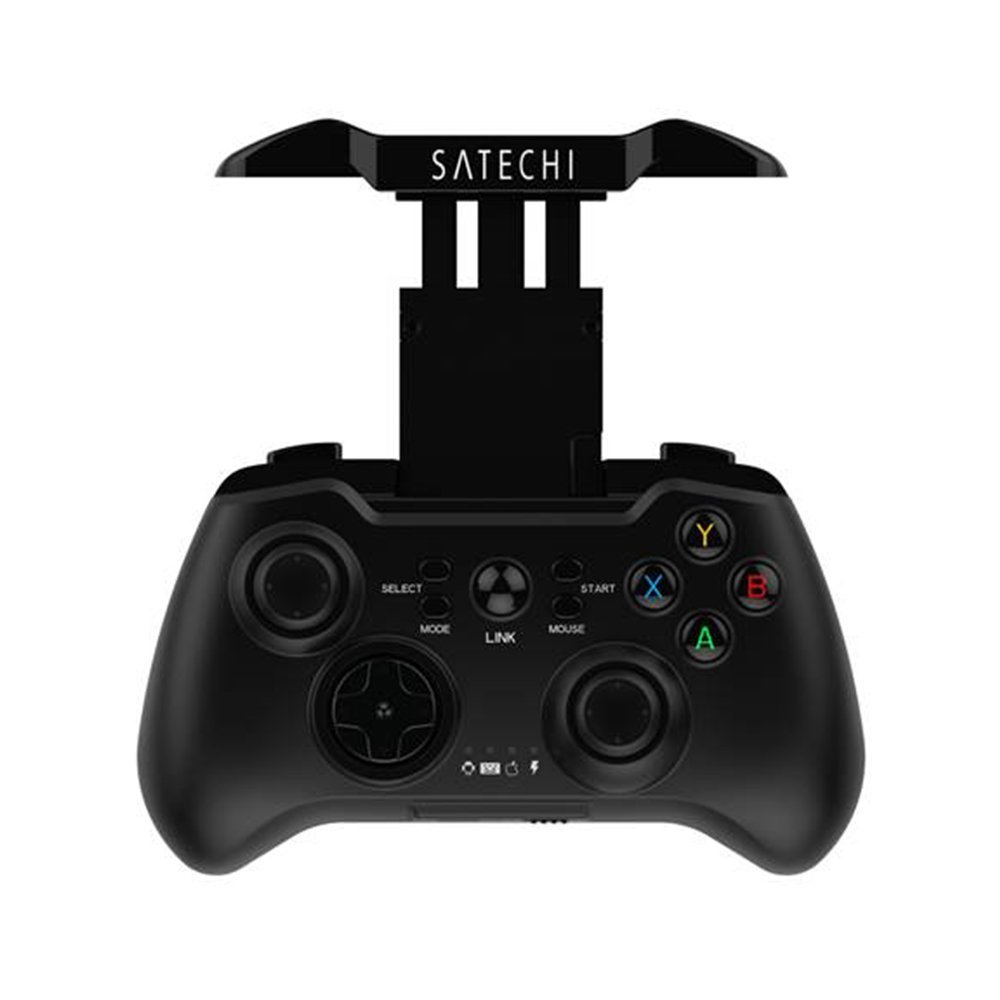