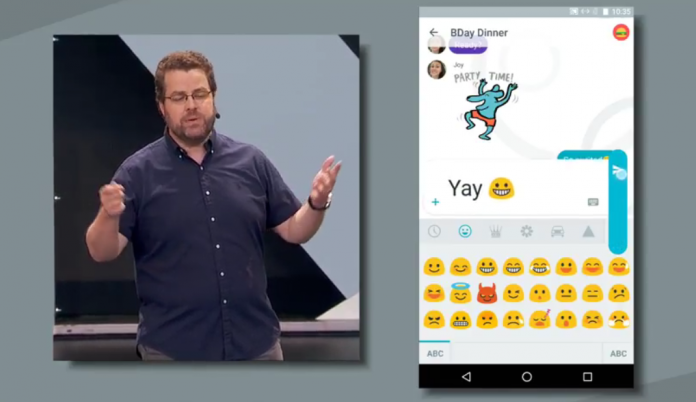 Get ready for another messaging client from Google. Yeah, we know. But, before you head to the barn for a pitchfork, you might wanna sit down and hear us out first.

Google’s latest messaging app, Allo, is unlike anything it has done before. For starters, it’s smart, meaning it doesn’t just let users send and receive text, emoji, and pictures. Nope, this one harnesses the power of Google to deliver information inside of the app.

The evolution of Google Now on Tap is baked directly into the messaging app.

Let’s say you are talking with someone about Star Wars and you want to know how old Chewie was when he was first introduced. Normally you’d exit the chat program to open Google, Siri, or whatever engine you prefer. Allo keeps the user within the app and offers up jumping off points for topics. Another instance might be to figure out dinner and reserve a table through OpenTable within the same app. 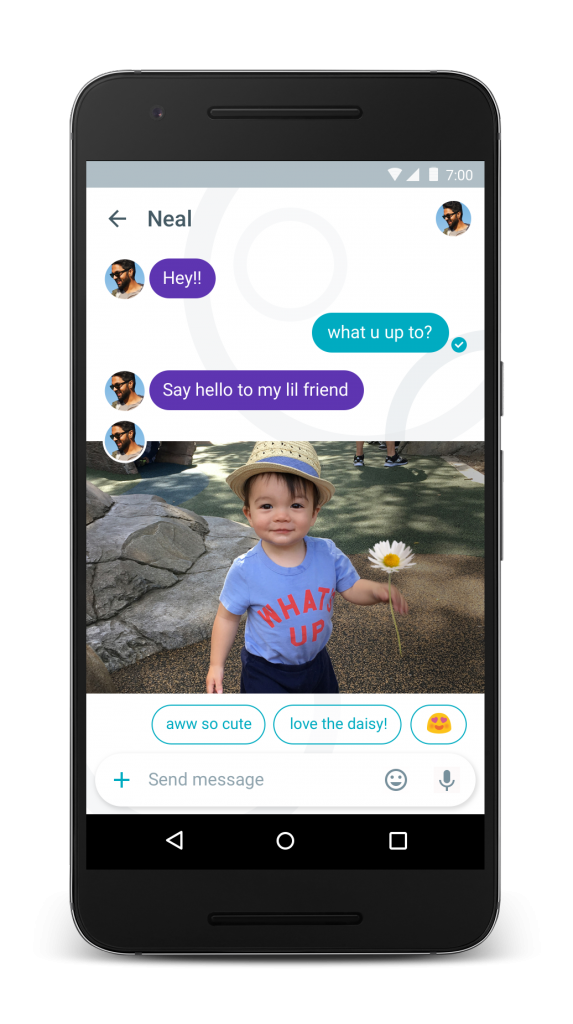 Below where you’d see the messages are bubbles to tap which surface answers or details that are related to the discussion. Users can also work with Allo by themselves in a one-on-one manner as if they were working with an assistant.

Why bother with Allo?

With other messaging apps and services already available it might seem odd that Google would have another go at the space. But, once you see what Allo can do it, it makes sense. Should users flock to Allo, it could become Google’s next billion-user endeavor.

Facebook Messenger and WhatsApp already have already amassed and are approaching one billion users, respectively. Fundamentally they do similar things and offer a little more than traditional messaging. 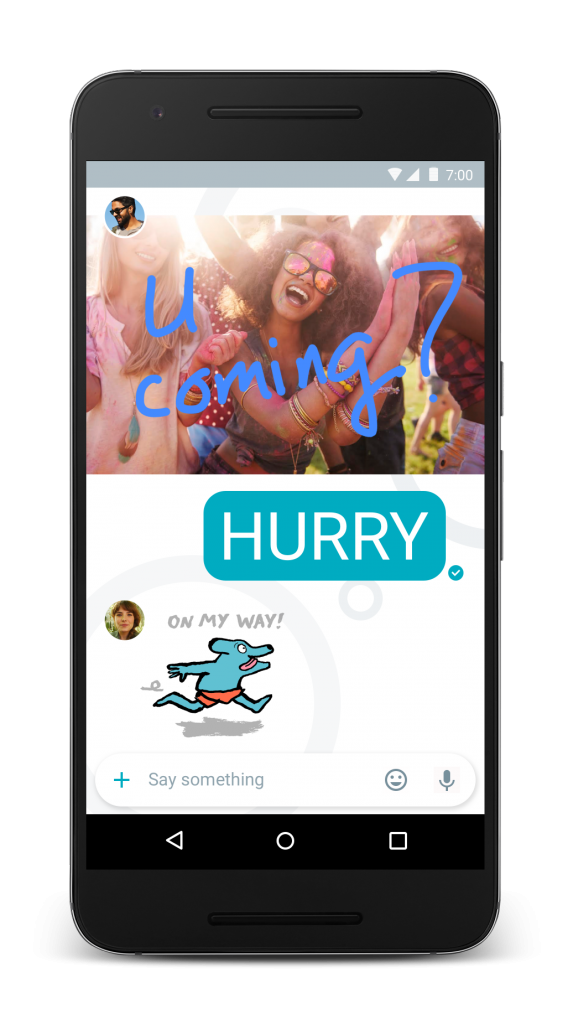 Sprinkle in the standards like emojis and stickers and Google Allo is as feature-rich as those two. But, rather than stop there, Allo has other neat tricks up its sleeve. The chatbots are a nice touch, sure, and one that we could easily become reliant on. But that’s not the end of it.

A feature called Smart Reply will attempt to speed things up for you. Yep, like it does for Google Inbox, Allo can intelligently suggest answers for replies. Moreover, Allo can look at a photo that your friend sends and generate some suggested replies based on the context.

If that sounds creepy to you, know that an Incognito Mode (like Chrome) lets you keep things off the grid and away from the machine learning. Also delivering peace of mind are message expiration, and end-to-end encryption. 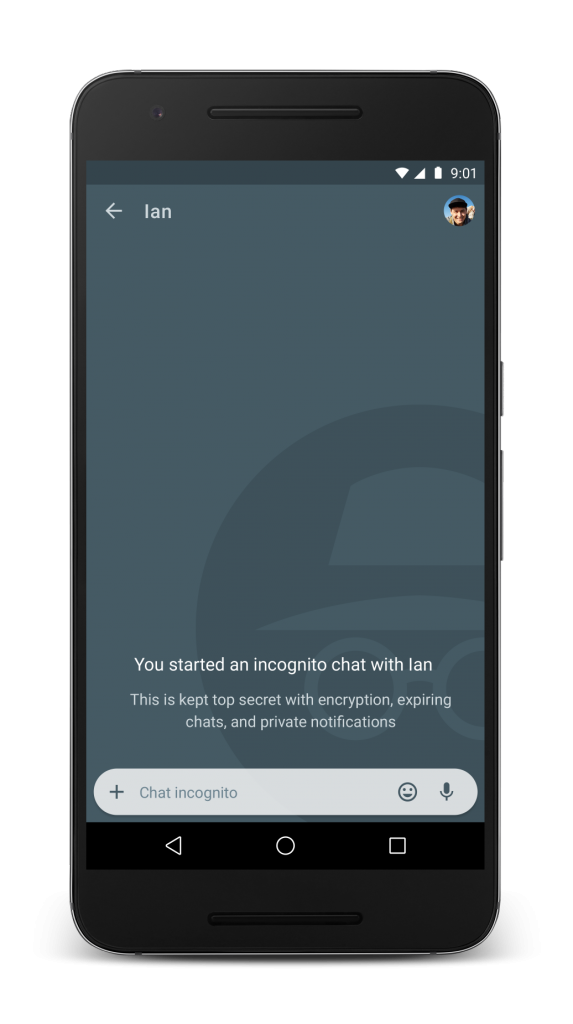 Another cool feature is the ability to let users signal whether they are shouting or whispering in their messages. A simple arrow up or down can adjust the font size of any message, letting the recipient better understand your message and its intent.

Allo will be available later this summer for both Android and iOS.

Google Allo is now available in your browser