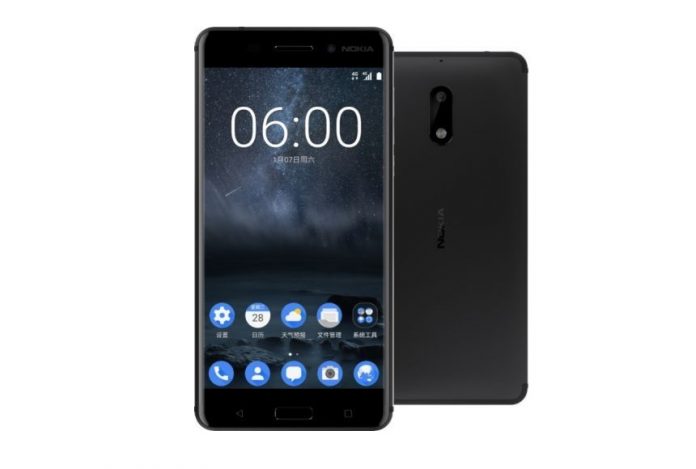 Earlier this week we told you Nokia is expected to launch 6 to 7 new Android smartphones this year. Well it seems the deluge has already been unleashed. HMD, the Finnish company that holds the rights over the Nokia brand has announced the first all-new Nokia smartphone.

And as previous rumors indicated, the freshly squeezed handset called Nokia 6 is a budget-friendly device, albeit advertised as “premium”. 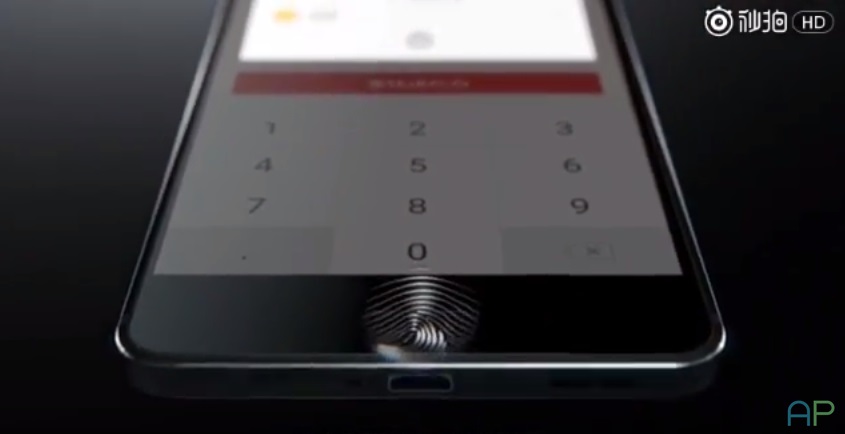 “Our ambition is to deliver a premium product, which meets consumer needs at every price point, in every market”.

With the Nokia 6, HMD targets the Chinese market – the largest and most competitive smartphone market in the world. The Finnish device maker has partnered up with JD.com to bring the phone in the country – a seller with an upwardly mobile consumer base, which has been a massive supporter of the Nokia brand in China.

Now you’re probably pretty curious about what the Nokia 6 is all about, so we’re going to go straight to the juicy party. The phone comes equipped with a 5.5-inch 2.5D display with a resolution of 1920 x 1080 pixels. A Snapdragon 430 with Adreno 505 GPU are nestled under the hood and keep the device working. HMD also throws in 4GB of RAM and 64GB of native storage.

In the photo department, the mid-ranger features a sensible 16MP main camera with f/2.0 aperture plus PDAF laser auto-focus plus an 8MP selfie snapper with the same aperture. The device runs Android 7.0 Nougat out of the box, which is pretty good news. 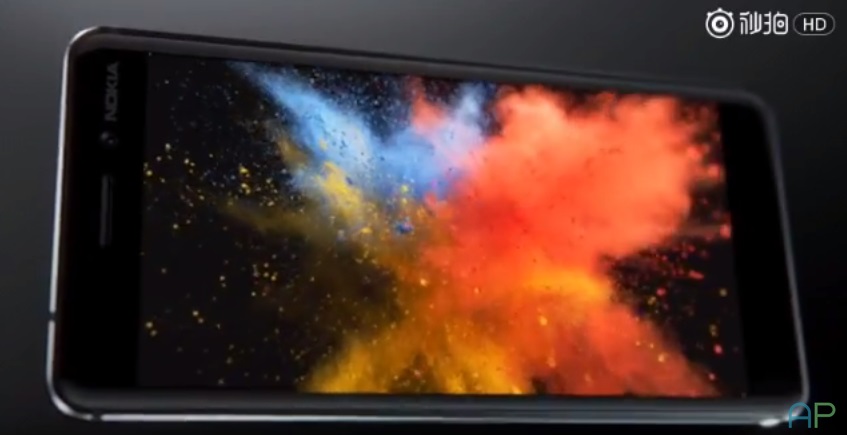 The Nokia 6 will launch in China as a JD.com exclusive in the first part of the year. It will be priced at $245. No word whether the Nokia 6 will make it into the US, but we guess it’s not going to make it state side any time soon.

No official images of the device were revealed, but we do have a video teasing the device for you to look at (and now some pictures):