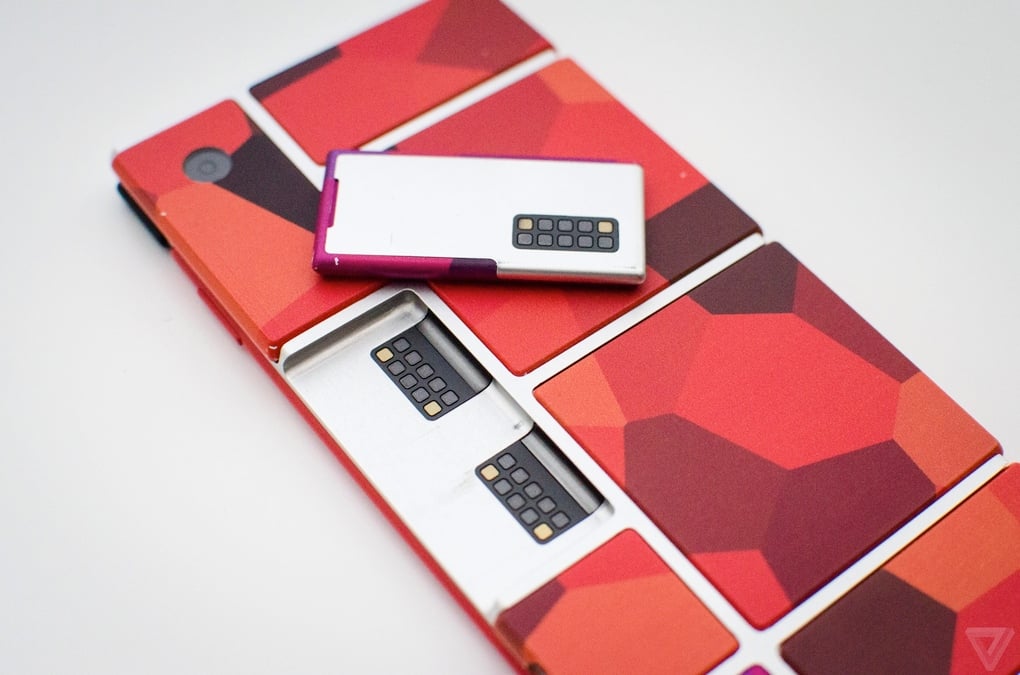 Google has hung up on the notion of modular smartphones, at least for now. Indeed, Project Ara has been halted, according to sources cited by Reuters.

Project Ara, which has been kicking around for a few years now, was a concept which would allow for users to purchase modules for their phone based on needs or desire. Want a better camera but don’t wanna fork over the dough for a new phone? Ara would have let consumers by the module and and replace it à la carte.

While Google will not be releasing the phone itself, the company may work with partners to bring Project Ara’s technology to market, potentially through licensing agreements, one of the people with knowledge of the matter said.

Moreover, the goal was to ultimately create something in the space of a $50 start phone and allow for piece and part purchases to evolve it over time. But, given that some of the modules in the LG G5 and 2016 Motorola lineup aren’t exactly burning up the charts, it stands to reason people aren’t ready to consider the concept. Although they are different ideas from the Ara stuff, it could be a factor in Google’s decision.

Google has yet to comment on the story or release any statements regarding Project Ara.