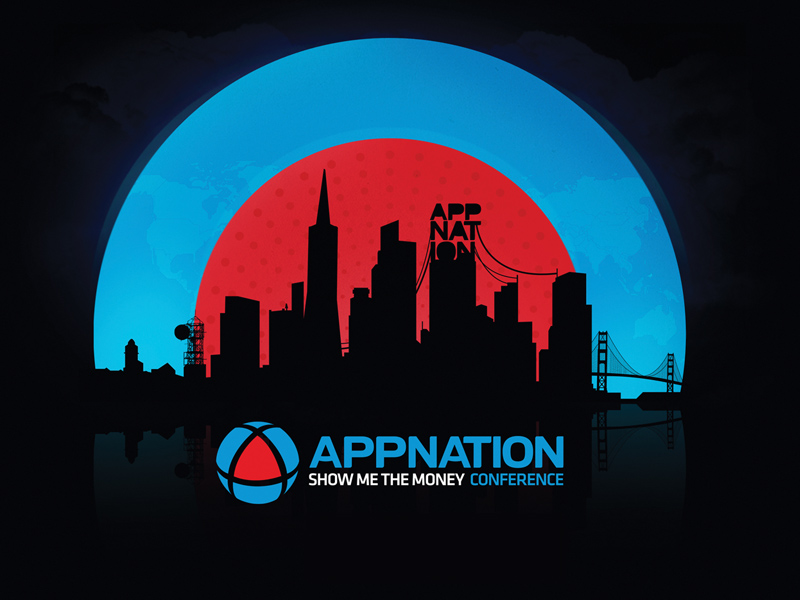 Hey, Everybody! As you may have heard, we are going to be LIVE on the Expo floor at APPNATION in SF, Sept 12-13th and we’re looking to connect with as many Android devs and Android faithful from our colorful dev community as possible. To sweeten the deal, we have partnered with the APPNATION organizers to offer five (5) FREE “DroidStands” on the Expo show floor as part of the show’s DevNation area.

This is a $995 value for Android Guys readers, which gives you a demo pod DROID area to showcase your latest apps to all the attendees including big companies like Disney, AOL and the venture capitalists who may be interested in investing in your app or company. Think of this as a little “Android Guys Village” — one that we want to pack it with the coolest devs out there, and who will hang with the Android Guys team including Ray as he DROIDcasts LIVE from APPNATION. (www.appnationconference.com).

Simply reply in comments below with the “Top Reason(s) Android Guys should OBVIOUSLY give me a free DroidStand at APPNATION” and tweet with the hashtag #APPNATIONCONF
by no later than Thursday, September 9th at 5 PM California time, and we will pick the most compelling suggestions from the group. Winners will be announced live on the Thursday night AndroidGuys DroidCast and featured in a blog post.