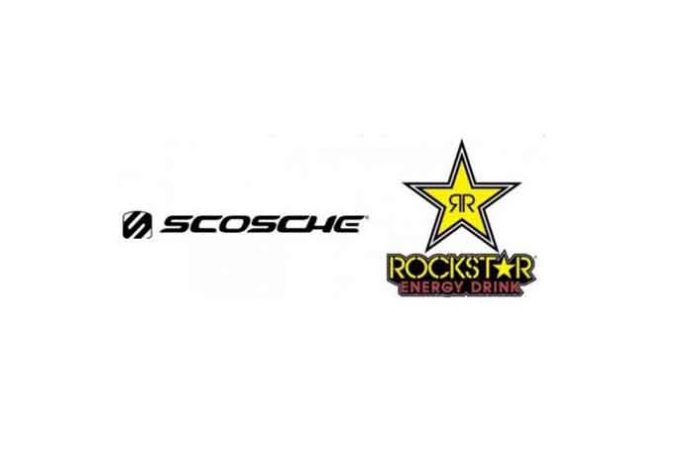 Accessory designer Scosche signed a licensing deal with Rockstar – the popular energy-drink maker – to put the Rockstar brand on its consumer technology products including Bluetooth speakers, headphones and such back in April.

Both brands share common demographics, meaning they are designed for people who lead active lifestyles, from athletes to rock stars. At CES 2017 Scosche has pulled the veil off a lineup of rugged Rockstar branded consumer tech products which includes a pair of earbuds, headphones, speakers and more. Let’s take them each and see what they are all about. 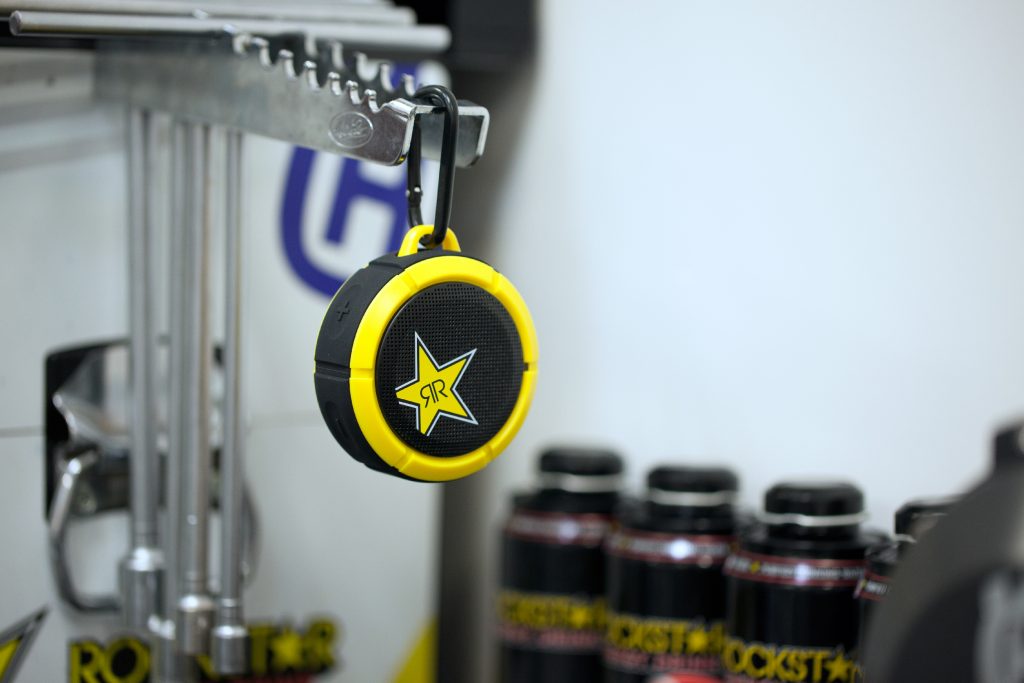 This is a small, portable 3W 50mm speaker and passive radiator which was designed for sports fans who love going out for a bike ride or hiking. The device features IP67 certification for dust resistance and water proof and rechargeable lithium-ion battery capable of lasting up 7 hours of playtime.

If dropped in water by accident, the BoomBuoy will float face up thus allowing users to quickly retrieve it to safety. The speaker also comes with a carbineer that allows users to attach it to a tent and microSD cable. It sells for $39.99 a pop. 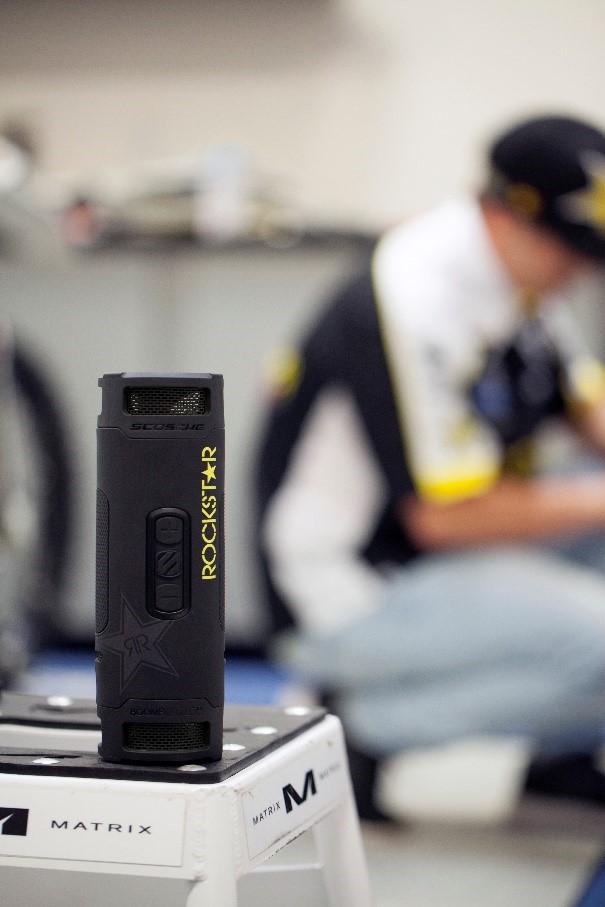 The BoomBottle might look like a bottle you can drink from during a hike, but it’s actually the speaker you will want to take with your during all your adventures. It’s small and light, but also rugged.

The speaker is IP67-rated and has been tested to meet military standards. Its main features include integrated front panel control buttons, EQ function to improve sound quality in outdoors environment and 6,000 mAh rechargeable battery which sustains up to 15h of playtime. Furthermore, the power box can be used to charge your smartphone and other mobile devices, while music is still playing. The BoomBottle will become available in Q1 2017 for $199. 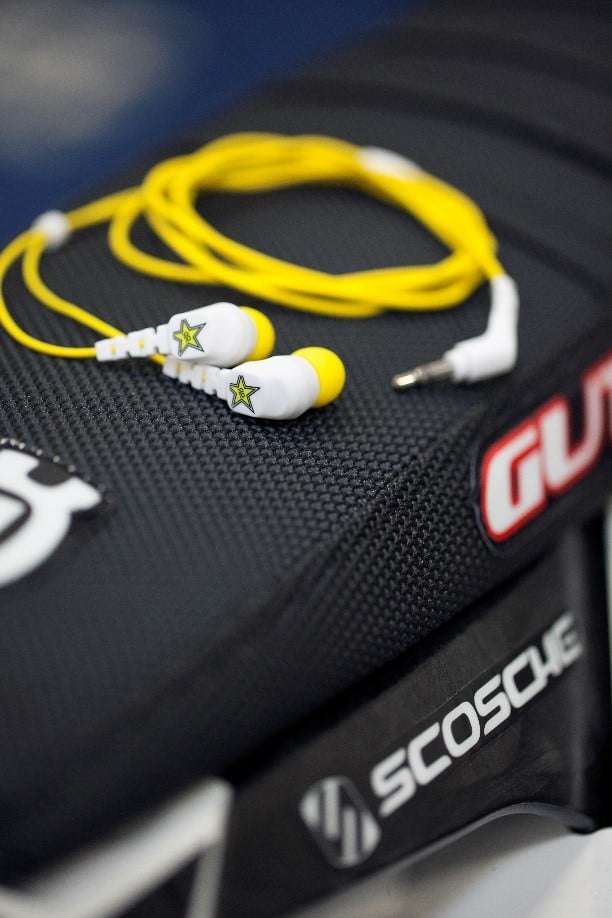 ThudBuds are a pair of ear buds that feature 10.5mm drivers for a rich reproduction of the user’s favorite tunes. The ThudBuds feature sweat resistant jackets, so the earphone drivers should remain unharmed over time. The ear buds are available in three versions: small, medium and large in three color options including black, black/yellow and white/yellow. Customers can purchase a pair for $19.99. 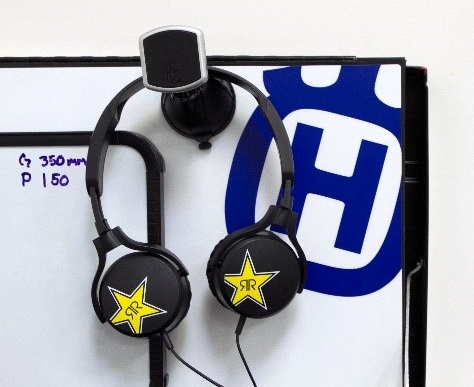 Scosche also released two on-ear headphone options. The first one comes equipped with 40mm divers in order to provide an advanced audio experience. Users can control play, pause, skip track from the headphones. The RH1060RS Bluetooth Stereo Headphones with Controls will be available later in Q1 2017 I black, white, gold for $199. 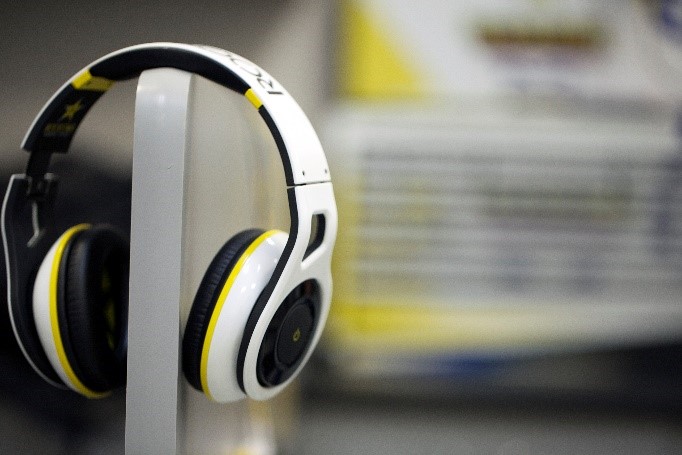 The second pair of headphones takes advantage of a light headband and a 3.5 connector that aids with strain relief and superior signal transfer. The SHPRS1 On-ear Headphones can be ordered now for $39.99 a pop. 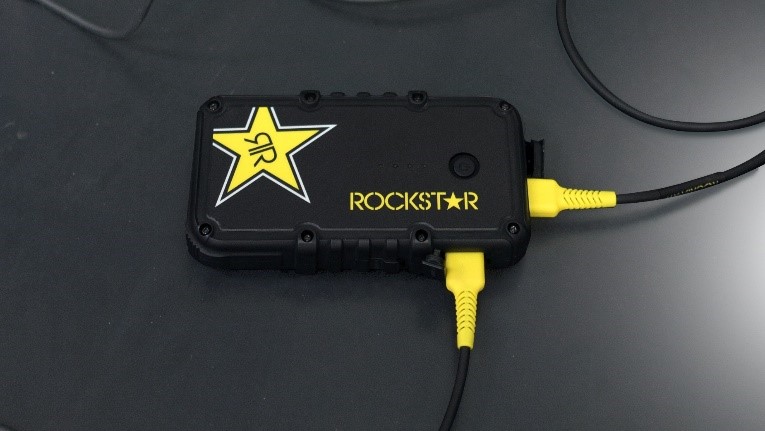 Worried you might run of battery on your phone while you’re out on the mountains hiking? Sosche has your back. The goBAT is a portable two-port backup battery built to last thanks to its IP67-rated design. The external battery comes pre-charged and allows a fully drained iPhone 6 to charge up to five times. You can get it now for $79.99. 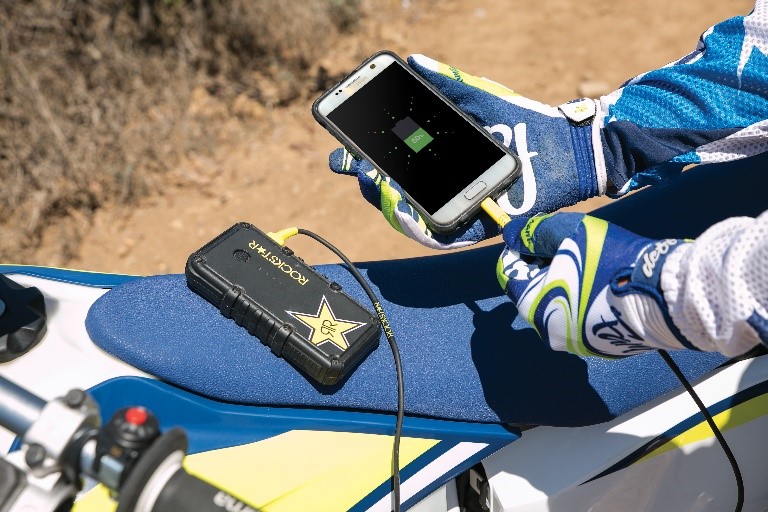 The strikeLINE HD is a four-foot, heavy-duty Lightning USB Cable with MFI certification, so customers can both charge and sync their devices. The two devices come with a 3-year warranty and will become available for purchase in Q1 for $19.99 and $24.99 respectively.