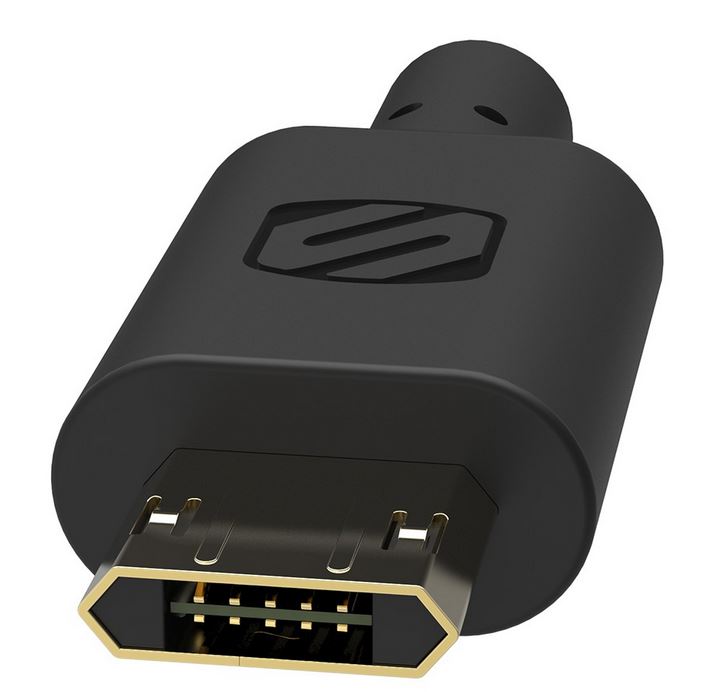 It’s not very often that I get excited to review a car charger, but today is very different. There’s a high probability if you’re using an Android device that you are also using micro-USB to charge it. If you have other portable tech devices like Bluetooth speakers and headphones, you’re also using micro-USB to charge those too. With micro-USB being the standard for Android devices it makes it much easier for consumers to go with one cable type, and it frees us from the need to buy proprietary chargers like Apple does with its products.

So whether you buy a device from Sony, Samsung, LG, Motorola and so on, in all likelihood your cable is going to be the same type in micro-USB.

The major pitfall of micro-USB is that the plug is not reversible. The top of the plug is slightly smaller than the bottom which forces you to plug in the tip in the proper orientation. Another problem is the micro-USB is “micro”, so it is difficult to see which side is the top and which is the bottom if you have bad eyes like I do. We’ve all been forced to get used to this problem, and we do it without complaint because that is what we are used to.

Scosche, an award winning innovative company, has finally solved the problem with micro-USB and created the first mass market reversible micro-USB tip in a car charger called the Strikedrive EZTIP. 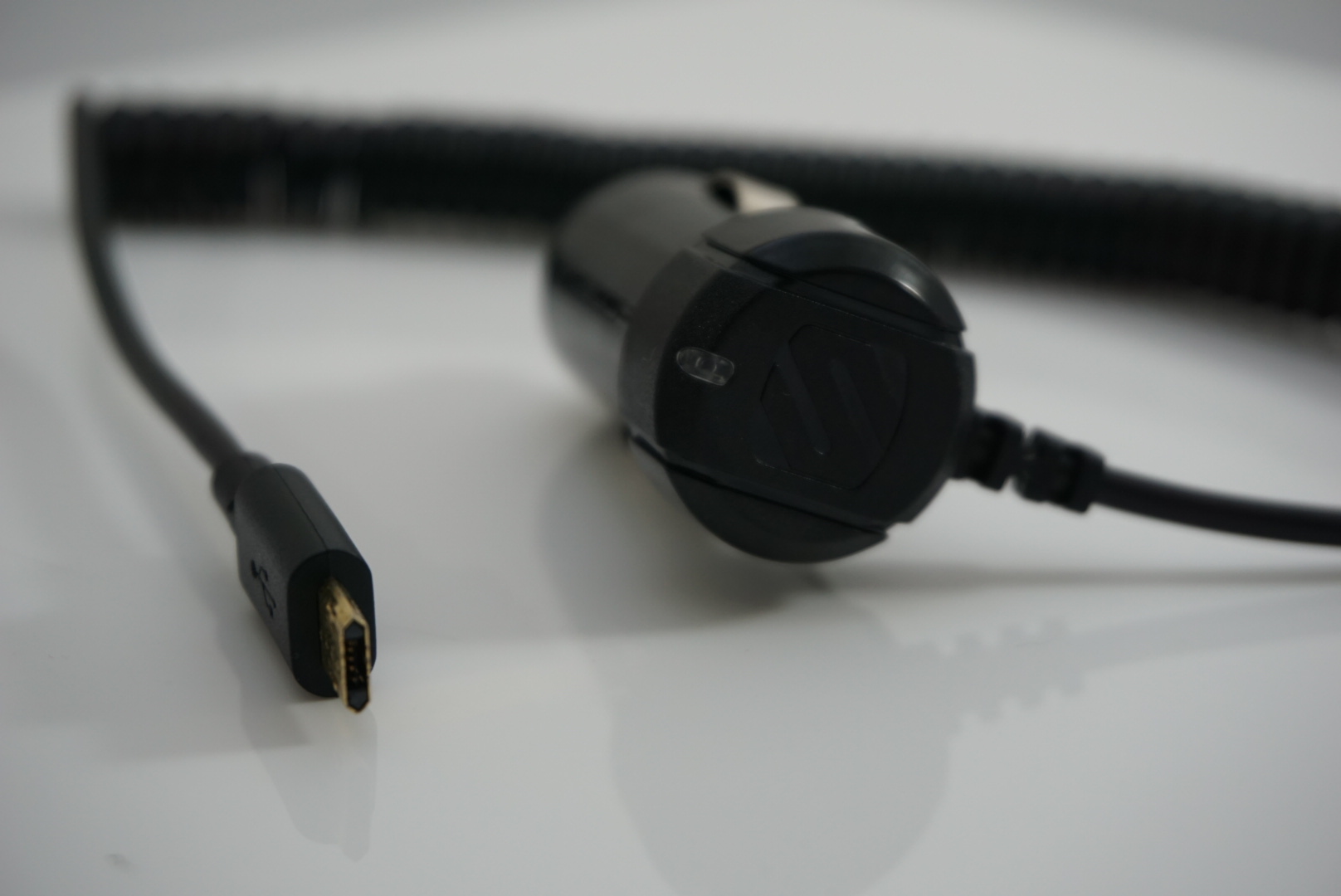 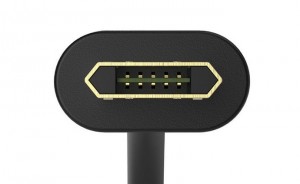 We sometimes get caught up in feeling the need to radically change something in order to “innovate”. But, sometimes the smallest modifications are the ones with the most lasting impact. And Scosche has a great understanding of that with the Strikedrive EZTIP.

Scosche created a fully reversible micro-USB tip that can be plugged into any device with a female micro-USB receptacle. The Scosche micro-USB car charger is rated at 12 watt/2.4amp that provides fast charging while you’re in your car. It also comes with a small charging unit that prevents it from sticking out of the socket, and with a spring coiled cable to keep it off your feet and out of the way.

It is designed to work with Android devices, tablets, cameras, speakers, headphones and anything else with micro-USB.

For a few months I had given up using micro-USB with my smartphones, because I was using the Nexus 6P and Nexus 5X. Both of those phones have the USB type-C charging standard. While USB type-C can theoretically transfer data files faster than micro-USB, the main advantage is that it is the first plug to be fully reversible. While using both Nexus devices is when I learned how important that feature is.

Not having to look at which way I plug my charging cable in is a huge benefit, especially when driving. The last thing you want to do is look at your charging cable while on the road as it can be life endangering. We know we aren’t supposed to be looking at, or touching our smartphones while driving, but the reality is there are still many of us who do.

I can tell you from experience with USB type-C, that having a reversible tip is a feature you shouldn’t overlook. The Scosche Strikedrive EZTIP works no differently than USB type-C, and fits as snug as micro-USB. I have been using the Scosche reversible micro-USB car charger with a whole host of devices, and it works incredibly well and is something that should replace the standard micro-USB tip.

Having a symmetrical charging tip is something you probably thought would have been the accepted standard versus the traditional micro-USB plug we use now. But it isn’t. We have to fumble with our charging cables, and look closely to make sure they are inserted in the right direction. Scosche solves that seemingly minor issue with the Strikedrive EZTIP and the reversible micro-USB car charger.

It seems minor, but once you have tried it you will want to replace all of your micro-USB cables. And there’s no more important area to replace your cable than in the car if you’re the type to mess with your devices while driving. It’s small changes like the reversible micro-USB tip that have the biggest impacts on our lives, and Scosche hit a home run with its Strikedrive EZTIP car charger.

Learn more at Scosche or at Amazon.com.