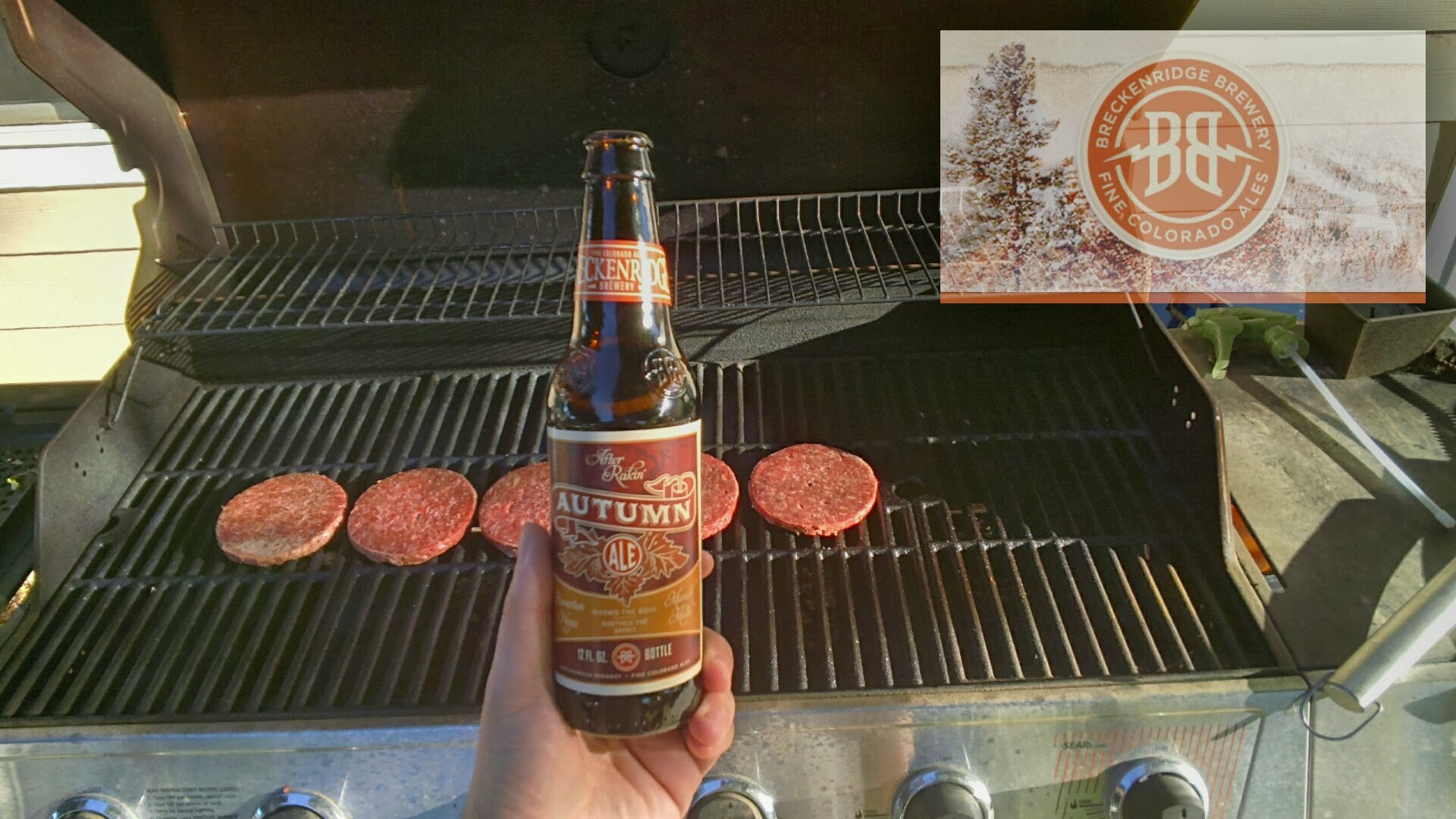 The second month of my journey with Google Glass, which actually spills over into my third month, has been an interesting one.

If you recall, I stated during my first month post that I had switched over to Android and really, truly liked it. As someone who has used an iPhone as his daily driver for the last four years, only tinkering with an Android device when required, this was really surprising to me.

Fast forward to today and I have been using an iPhone for the better part of the last five weeks, the entire time tethered to Glass. With the launch of iOS 7 looming, and requirements from freelance contracts with other websites, iOS 7 was something I had to use, learn and teach readers about.

I’ve found myself missing the MyGlass app for Android – – a lot. You see, with the MyGlass app paired to Glass via an Android device, not only do I no longer need to carry a tethering plan with my carrier, but I also can send and receive text messages using Glass and I get true GPS turn-by-turn directions. Neither of these things are possible, according to Google, on iOS. And thus no iOS MyGlass app at the moment.

But one thing that strikes me as odd is that Google claimed (in the official Explorers message board) Messages can’t be sent to a Bluetooth device, yet my Pebble watch receives messages just fine. Sure, I can’t send messages from the watch, but reading them without having to pick up my phone is super convenient. Even if I had to settle for a read-only solution when it comes to Messages on Glass when paired to an iPhone, I’d be happy. Alas, baby steps.

Back to my experience with Glass, and less iOS talk.

When to wear it

I’ve come to the conclusion that wearing Glass at all times isn’t something I want, let alone something those I am interacting with want. After the first month I felt that Google Glass was indeed getting technology out of the way, and I thought that wearing it full time was acceptable. After all, unless the screen is lit up (which anyone else in the room can easily see) I wasn’t using it and no one should be distracted by it.

Instead I have come to the conclusion that wearing Glass at all times is just flat out rude. There are times when we need to set better boundaries of not staring at a smartphone, such as during dinner, a meeting or when having an important conversation with a loved one; why would it be OK to wear Glass during those same occasions? Simply put, it’s not.

I have taken the approach in regards when to take Glass off: if I shouldn’t be on my smartphone during an activity, I don’t need to be wearing Glass.

I’ve begun using Google Search more, not to return fast results for common questions, but instead to browse the Internet. With the built-in browser, Glass users can view mobile pages for nearly any website. Using gestures and the gyroscope in Glass, I’m able to look around (literally) the Web with a fair amount of efficiency. Just don’t throw any text field prompts at Glass and myself. I can’t enter text.

I still don’t regret my purchase of Glass, nearly 3 months later. The honeymoon period hasn’t stopped, and I don’t think it ever will. Google has done a tremendous job sticking to its promise of monthly updates. These updates aren’t small tweaks or bug-killing updates. No. The monthly update adds features that make Glass users excited, including yours truly.

Last month Google added a Vignette feature. With this feature users can now take a photo and have Glass place a screenshot in the upper-right corner of the photo. The end result is exactly what the Glass user sees, both on the screen and beyond it.

Vignettes bring a personal feel to Glass photos, which was sorely missing from the photos of old. There are plenty of other features added, and if rumors hold true, the update in October is going to bring the biggest feature set to Glass yet.

As for reactions and the overall experience when wearing Glass in public, I still have yet to have one person cause any issues or accuse me of being an NSA spy. In fact, I recently had one of the most memorable experiences with a random stranger in an Apple store. Sorry, I know I said no more iOS talk. I’ll be brief.

I was in the Apple Store last week for the launch of the iPhone 5S. I decided to wear Glass in, just to see what kind of reaction I would get in an Apple store while wearing this Google product. I can say not a single employee even stopped me or looked twice at Glass. They were pretty busy.

Instead I had a young man, maybe thirteen or fourteen years old and his mom stop me. I could sense them talking about me from across the room, which my wife confirmed with a quick glance. After the mom had given her son a pep talk, he came over and asked me if I was indeed wearing Glass. Once I confirmed I was, he immediately apologized and asked if he could put it on and try it out.

I rarely tell someone no when they ask to try it. This is all part of being an Explorer in my eyes.

So I put it in Demo Mode, and handed it over to the young guy. He was incredibly nervous, apparent from the constant shaking of his hands as he went to put Glass on. He had no questions on how it worked as he was well aware were the touchpad was, and what voice commands to use. This kid knew his stuff.

He snapped a photo of me and promptly turned to his mom, impatiently asking her to take a photo with him wearing Google Glass. After some small talk about Glass, how I got it, and my thoughts on it, he turned Glass back over and went on about his night.

It was an interaction I’m nearly positive I got more out of than he did. He was excited, he’ll have a story to tell his friends that they won’t believe (until he shows them the double thumbs-up picture of him wearing Glass). But I realized that going through this process, wearing something that causes amounts of self-awareness I haven’t felt since high school, is well worth it.