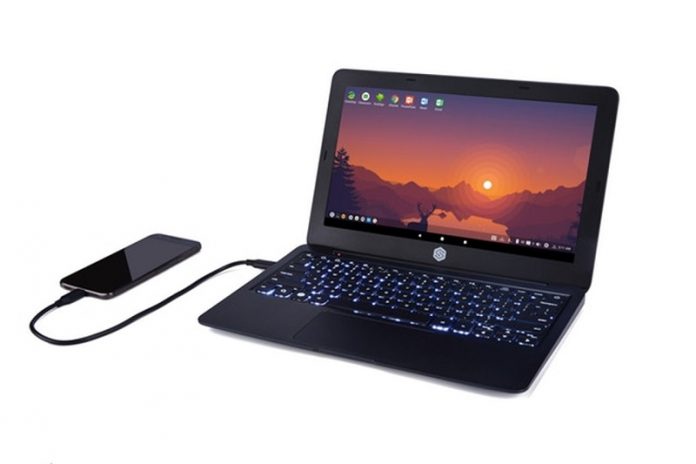 Many companies have tried – and mostly failed throughout the years – to make smartphones work like PCs for years now. Just think of Motorola’s Atrix or HP’s crazy Elite x3 smartphone. But Samsung’s new DeX station seems to have challenged the perception that using a phone as a dedicated computer is something unattainable.

Trouble is the Samsung DeX is only compatible with the Galaxy S8, Galaxy S8+ and Note 8, so not everyone with an Android smartphone will be able to try smartphone as desktop/laptop experience. 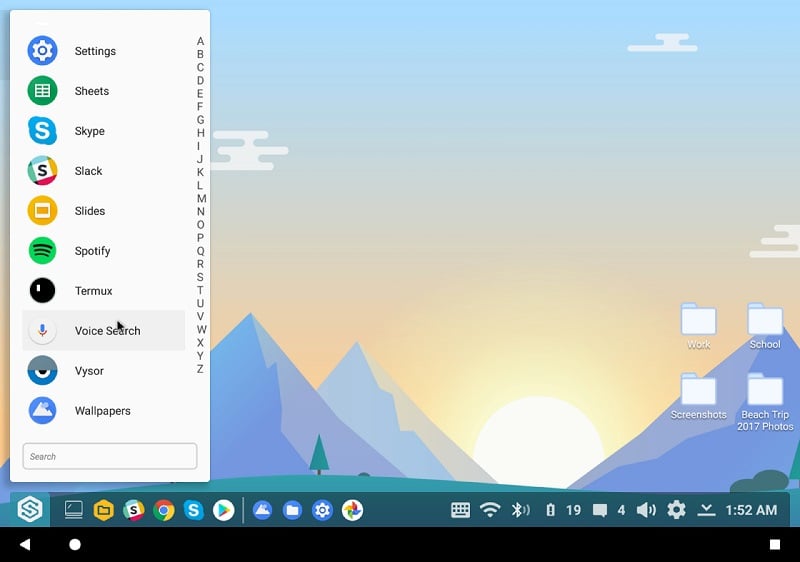 That’s where Los Angeles-based Sentio comes in. The startup has recently unveiled the Sentio Desktop, which is an app-based phone-to-PC solution. It’s available for download for free from the Google Play Store for free and is compatible with ANY Android smartphone in circulation running Android 7.0 Nougat or later. Sentio Desktop supports millions of Android apps, including popular tools like Google Chrome, Microsoft Office, and others.

Similar to Samsung’s dock, Sentio Desktop aims to emulate a Windows-like experience on Android which includes multi-windows applications, desktop icons, a file explorer, and other similar features for maximum productivity.

Even as Sentio Desktop works with any Android device running Android Nougat or above, the app is touted as the perfect companion for Sentio’s flagship Superbook laptop shell. The device was launched on Kickstarter back in 2016 and only recently entered mass production. According to Sentio, the Superbook will be available come early 2018.

In the meanwhile, if you have an Android Nougat+ phone around, you can go ahead and download the Sentio Desktop app and see what it has to offer.

Samsung DeX for daily use — How does it fare?