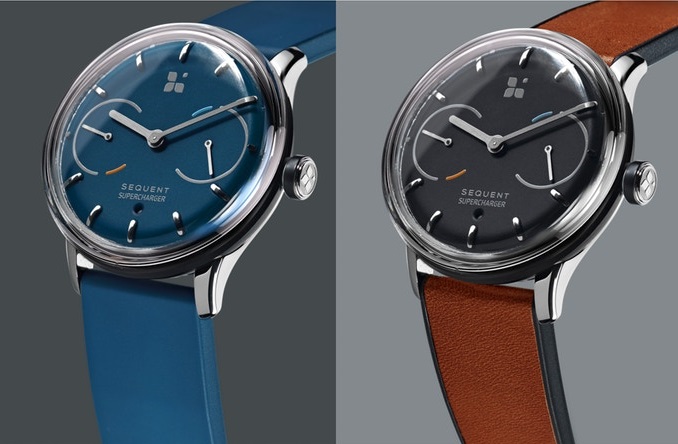 The quest to improve smartphone battery is forever unfolding and in recent times it has even extended to the wrist.

Most smartwatch users struggle to make it through a full day of use without popping in for a re-charge, but now a Swiss startup claims to have created a wearable that can basically last forever without needing to be charged. 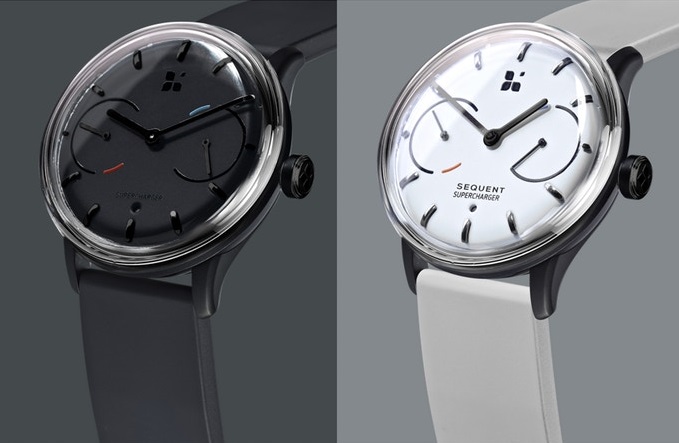 Their product is called the Sequent and is a connected watch, rather than a fully-fledged smartwatch. This means you won’t be able to install Android apps like Spotify on your wrist (but you can do so on the Samsung Gear S3). However, the Sequent does offer support for smartphone notifications and also includes a heart rate sensor, Bluetooth, and GPS. The product also has an activity tracker which is said to be able to measure your activity during day and night. The watch is available with a variety of watch faces and straps.

And now for the stand-out part – Sequent relies on a kinetic self-charging system that generates power as you move around going about your daily business. And according to the FAQ section, wearing the Sequent for a day will create enough energy to support life on board the wearable for 100 days in stand-by mode.

It remains to be seen whether the Sequent will live up to its promise in real life, but fortunately, we might get to see it in action real soon. The watch is currently up on Kickstarter, but the project has already surpassed its funding goal.

With 30 days to go before the campaign ends, you too can make a pledge for $195 and up. Estimated delivery time is set for December 2017.