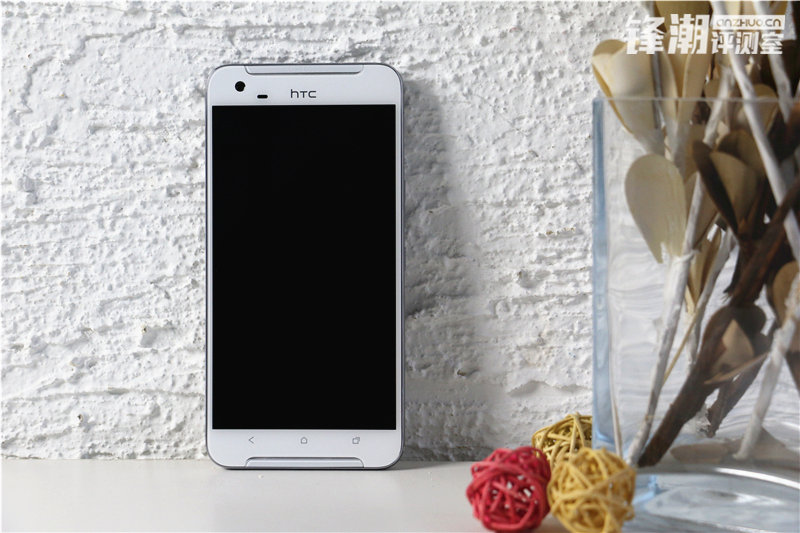 When HTC debuted the One A9 a couple months ago, the mobile industry was taken aback. It was a drastic change in design and direction (not necessarily in a good sense). It’s fair to say that the new, iPhone-like approach wasn’t welcomed with open arms. But unfazed by the criticism, HTC is sticking by what it believes in and moving forward.

Fortunately, it wasn’t long until we would see how things unfold. The manufacturer’s next phone in the One lineup was leaked to be the One X9. It’s a new nomenclature for the One series, just like the A9 was. Therefore, we’re unsure what will come of it. But we’re still interested nonetheless, and a set of revealing and non-shady images have just surfaced that actually causes more questionability of HTC’s future.

Courtesy of a Chinese reporting site, ANZHOU, we have a clear look at different angles of the upcoming One X9. 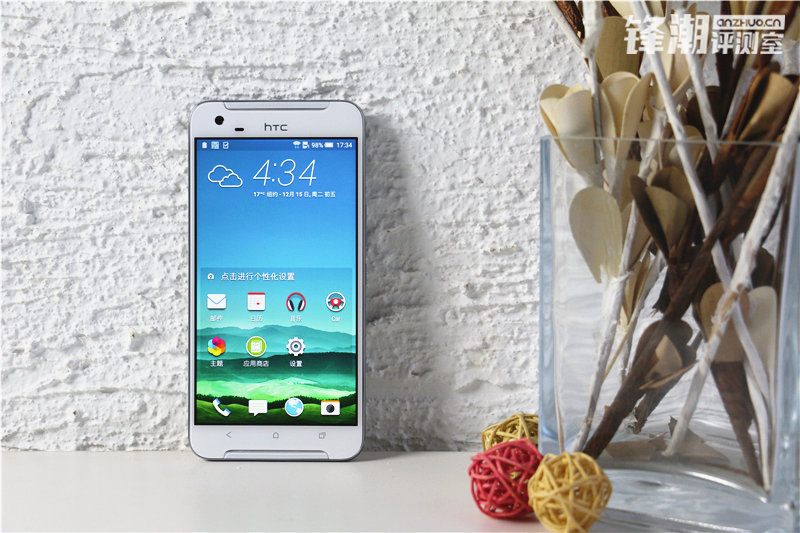 As expected, we have an evolution of the design introduced with the One A9. However, we’re unsure where HTC is going with this. There appears to be a somewhat unattractive plastic strip along the top of the back cover and through the rear camera. We’ve seen a similar design with the Nexus 6P, but Huawei used glass instead. 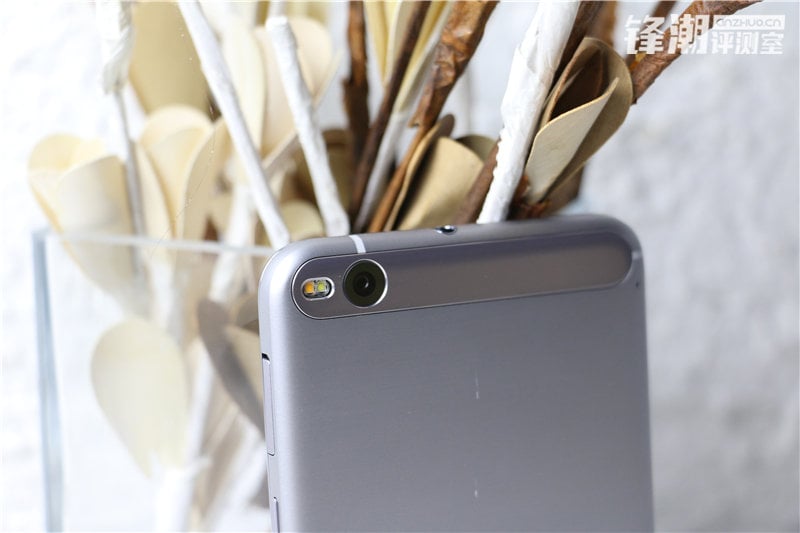 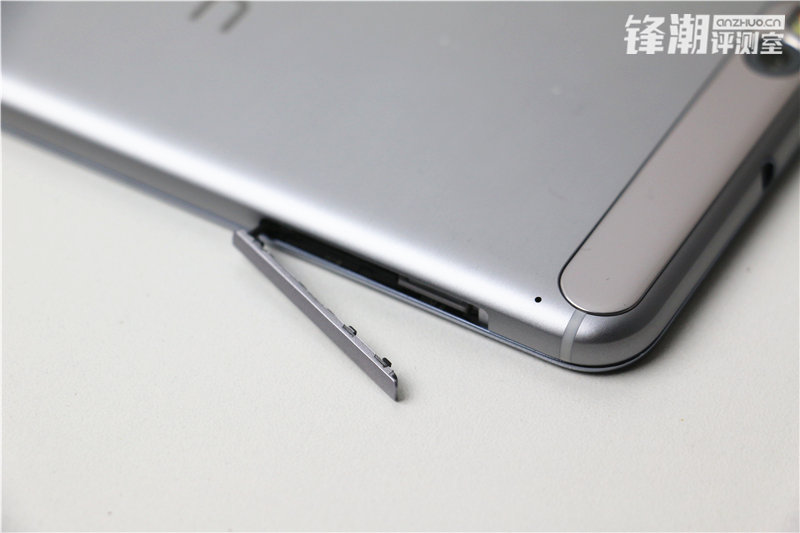 Given the new design’s thinness, this move isn’t too crazy. On the One M8 and M9 the plastic strip covertly ran along the top of the phone (a necessary evil for working with antennas on an all-metal build). Moving it to the back now makes it stand out like a sore thumb.

On the front, we see a big step backwards – capacitive buttons. Like them or not, it can be argued that on-screen buttons are the widely accepted method (especially since the owner of Android, Google, has long made it so). I’m suspecting that HTC reverted back to capacitive buttons to finally drop the black bar controversy. 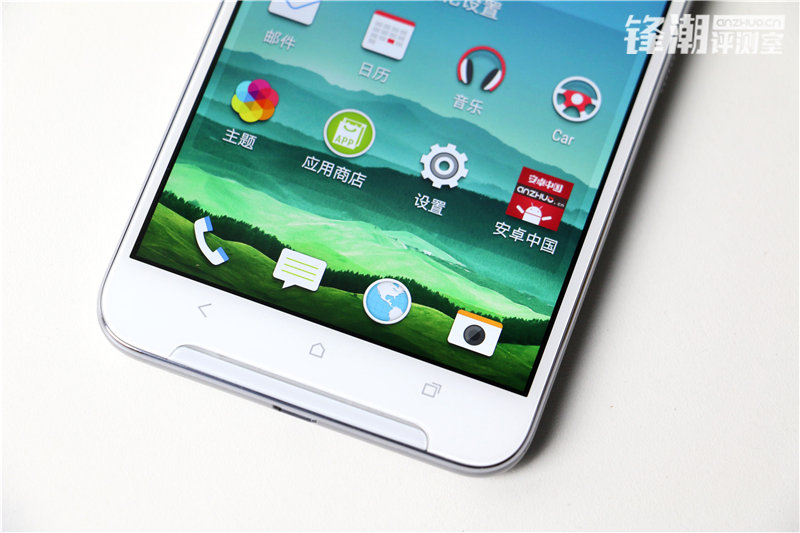 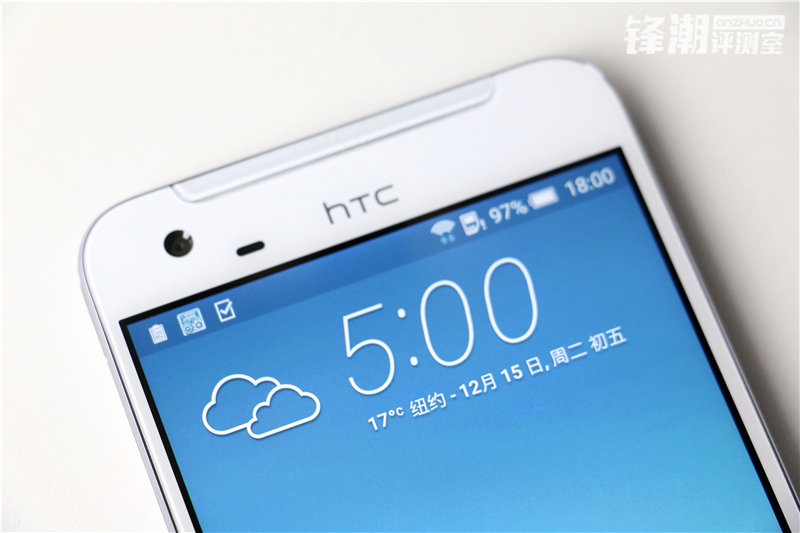 Another point of notice is that BoomSound is not dead (the signature front-facing stereo speakers were excluded from the One A9). The speaker grills on the X9 highly resemble the design we’ve seen in HTC’s Butterfly series, which isn’t a bad thing.

There’s something subtle but interesting going on around the perimeter of the device. It looks like a gap from some angles, but it may be a continuation of the edge-step that HTC used on the sides of the M9. 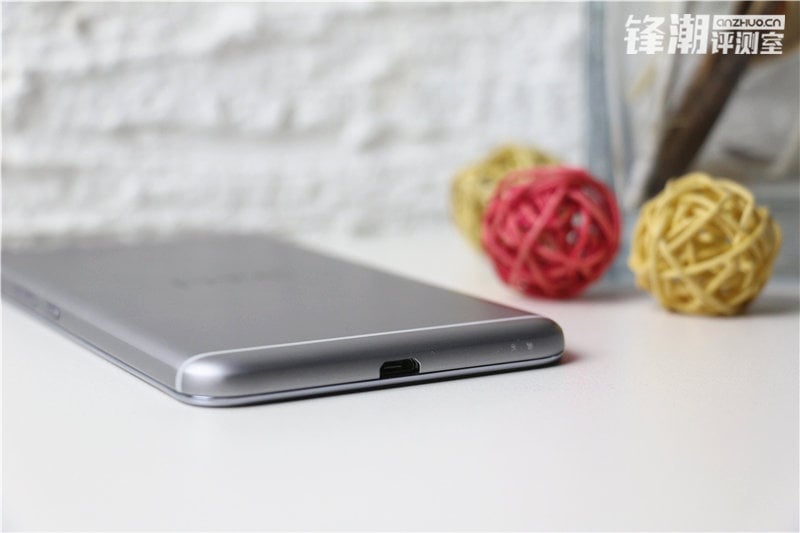 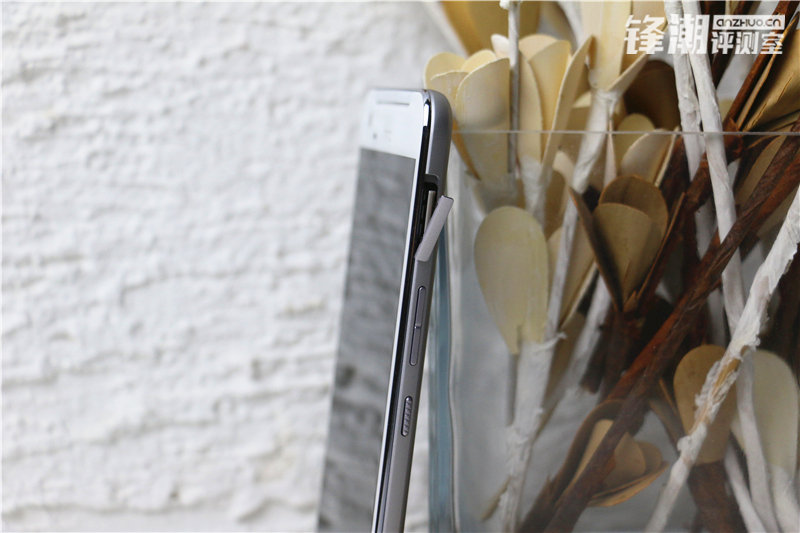 Lastly, fans of a bottom-placed headphone jack won’t be happy. It is dead-center on the top of the X9.

Now that you’ve had a good look at HTC’s next big-hitter, we’d like to hear your opinions. To us it looks like a mishmash of other phones. The specs of the One X9 aren’t yet known. Word on the street says it will have a MediaTek MT6795 SoC (octa-core, 2.2GHz processor), 3GB of RAM, 5.5″ 1080P display, 13MP rear and UltraPixel front cameras, and 3,000 mAh battery. That doesn’t necessarily sound like a specs beast, but take the info with a grain of salt.