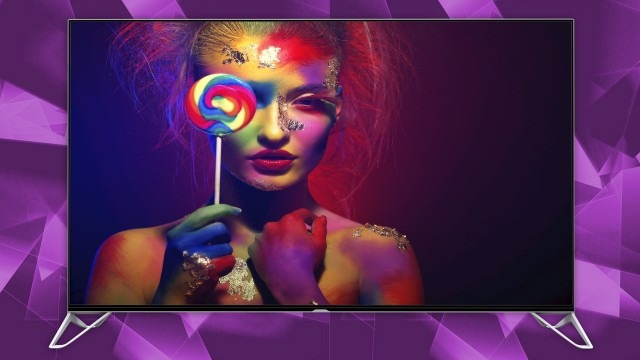 CES 2015 has been a busy conference so far. Sharp was not to be left out of the whirlwind that has been the first day.  The company announced some pretty great things regarding their new lineup for 4K smart televisions. Sharp debuted SmartCentral 4.0 for Android along with an 85 inch 8K LCD prototype display. This announcement also came with a host of new television displays that will be sure to make a splash when they are released to consumers.

The new line of Sharp displays includes what the company is calling “the highest resolution TV” available with their new Aquos Beyond 4K UHD model. This model pacts in 42 million more pixels than traditional 4K units available on the market today and has a resolution that is reaching 8K. This model will available to the public this calendar year.

Later on at CES, Sharp will unveil their new 70 inch Class Super Slim 4K UHD TV. When they say super slim, they mean super slim. With a depth of less than half an inch and a 4K UHD resolution, this display from Sharp offers a design footprint that will definitely differentiate them from other UHD TV manufacturers in this space. It’s clear that Sharp is going full steam ahead with next generation displays. For more information visit www.sharpusa.com.