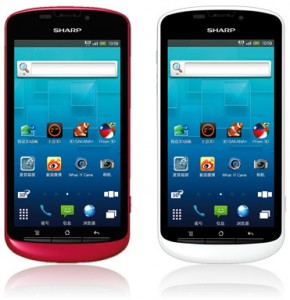 3D Android phones haven’t really taken off just yet. Even with HTC’s big marketing behind the Evo 3D, and the LG Optimus 3D, we haven’t seen much adoption right out of the gate. It appears that Sharp is staying in the game, though, as they’ve just announced a 3D Android handset that’s headed for Japan’s SoftBank. They’re calling it the Aquos SH8298U, and it actually looks somewhat impressive. The Aquos will be packing: 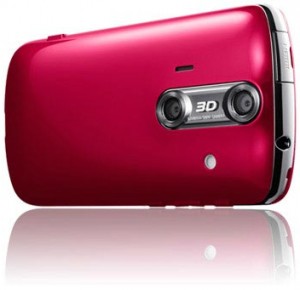 It’s available in red or white, and it does look pretty darn nice. It’ll be interesting to see how the dual 8MP cameras compare to the Evo 3D’s dual 5MP cameras in terms of 3D photos.

So who’s hoping this device hits America sometime soon? Not a fan of 3D? Leave a comment below! 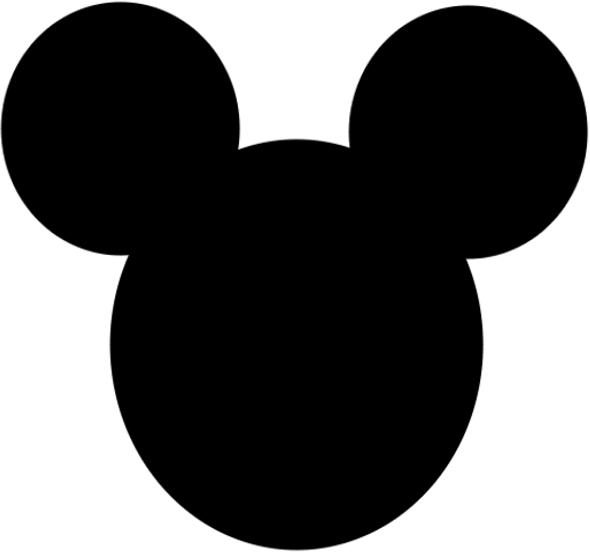