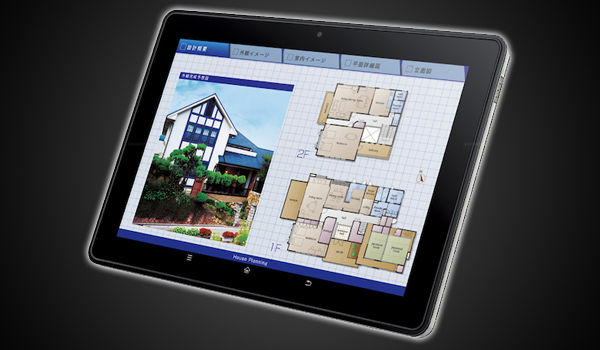 Sharp announced a new Android-based tablet this week however it’s not anything you’ll likely be jumping up and down over.  Joining the 7-inch RW-T10 comes the bigger, 10-inch RW-T110 with Android 2.3 under the hood.  Yeah, that’s 2010’s Gingerbread for those of you keeping track at home.

In terms of hardware, the Sharp tablet doesn’t sound all that terrible with specs that include a 1GHz TI OMAP processor, 1GB RAM, 8GB of internal storage, a 1280 x 800 10-inch display, NFC support, and a 6240mAh battery.

There’s no indication that the RW-T110 will come to the United States anytime soon however this is exactly the type of tablet that would get lost in the shuffle.  Even though there isn’t a runaway device that owns the Android tablet landscape, this aged version of the platform won’t help the cause.

Oukitel launches the iPhone-esque U15S for $159 a pop