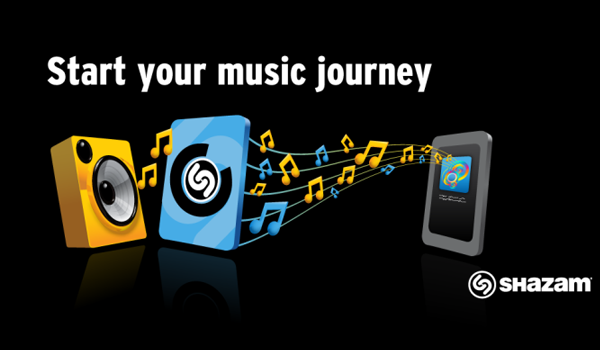 Shazam, one of the biggest players in the music identification business, has added another new feature to their popular Android (and iOS) applications. Called LyricPlay, it provides users with the lyrics to songs that have been tagged with the app. Even cooler is that phones like the LG Thrill 4G and EVO 3D can see the lyrics in 3D! This is just the latest feature to an already robust offering, which also includes song previews, Spotify integration, and links to YouTube videos.

Shazam is available in two flavors, free and paid (Shazam Encore) with a key difference being the ability to discover new music based on the tracks you like.

Fun, unique feature lets people see lyrics in time with the music on their iPhone, iPod touch or Android-powered devices

London, UK – 16 November, 2011 – Shazam®, the world’s leading mobile discovery company, today announced that its unique LyricPlay™ feature is rolling out in all of its free and paid apps on iPhone, iPod touch and Android-powered devices. On iOS, this feature was launched in the Shazam Encore and (SHAZAM) RED premium Apps, and now is extended to people using the free version. In addition, Shazam is introducing the LyricPlay feature in both its free and paid apps on AndroidTM. LyricPlay is a unique, fun feature that gives people an exciting and engaging way to discover music when they can see lyrics in time with the music they’re listening to.

“Since the launch of LyricPlay in June for people with our premium apps on iOS, we’ve seen them embrace this innovative feature as an entertaining way to interact with the songs they love.  Given its popularity, we wanted all people with iOS and Android-powered devices to have access to LyricPlay as we deliver a richer music experience,” said Shazam’s EVP Product, Alex Musil.

LyricPlay creates a more interactive experience, letting fans go beyond discovering the song title, artist and other great information; now they can also see the lyrics with eye-catching visual themes in time with the music they have just tagged.  And, now, with unlimited tagging for people using iOS and Android-powered devices, they can now Shazam as often as they like and learn the lyrics to many of their favorite songs.

How do people start Shazam LyricPlay?

“No other app offers synchronised lyrics with animation like Shazam does, showing lyrics in a distinctive way as they slide and scroll across the screen giving a magical extended experience to people using our service,” said Musil.

People with Android-powered 3D devices also have the option to see the LyricPlay feature in 3D.

People who currently have the App on their iOS and Android-powered devices will get the new feature when they update.

For people who don’t yet have the Shazam application on their iOS device, they can download Shazam Encore or (SHAZAM) RED Apps for $5.99, as well as the Free Shazam App, from the App Store on iPad, iPhone and iPod touch, or at www.itunes.com.  For Android-powered devices, it can be found on Android Market, Amazon App Store, AT&T’s AppCenter, Verizon VCast app store.  The feature is available in the US, UK, Canada, Australia, New Zealand, France, Italy, Germany and Spain.

Shazam is the world’s leading mobile discovery company, enabling people to experience and share content across mobile devices and the Internet. With more than 150 million people using the service in 200 countries, Shazam has created a new way to learn about music, TV and brands and share finds with friends.

For people who don’t yet have the Shazam application on their smartphone, it can be found on iTunes App Store, Android Market, AT&T’s AppCenter, Verizon VCast app store, the Ovi Store by Nokia, Windows Phone Marketplace, BlackBerry App World, and GetJar.

Android is a trademark of Google, Inc. 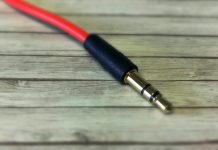 The best music apps for your Android 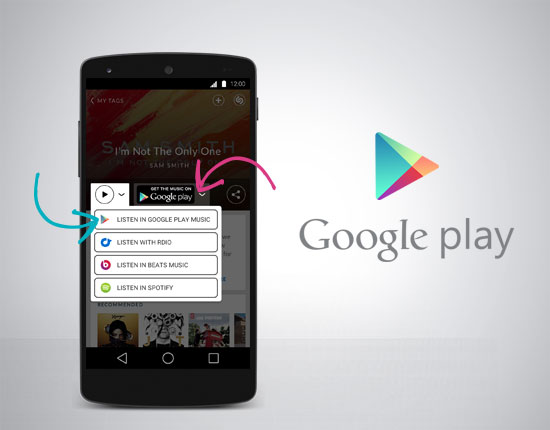