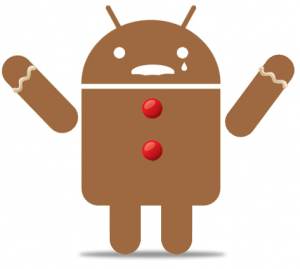 Apparently we need to pump the breaks on the Android 3.0 and/or Gingerbread rumors.  All that good stuff we reported earlier this week regarding the fall release and minimum hardware expectations?  It’s all probably a buncha hooey.  Take a look at some of Dan Morrill’s recent tweets from tonight.  In case you’re not sure who Dan is, he’s the “Android Open Source & Compatibility Tech Lead” as well as the first name in Android evangelizing.  In short, he’s connected.

I love it when people just make stuff up and report it as news. http://goo.gl/cwbf | twitter

In summary, please remember that rumors are not official announcements. ;) | twitter

Apologies for helping to spread what appears to be half-baked rumors.  If we had someone on the inside to give us the details, we certainly would have taken the opportunity to do some verification ahead of time.  So Dan… let’s talk. 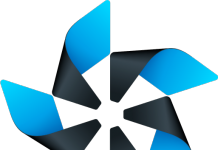 Samsung offering over $9 million dollars in prizes to Tizen developers 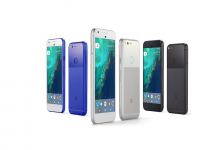