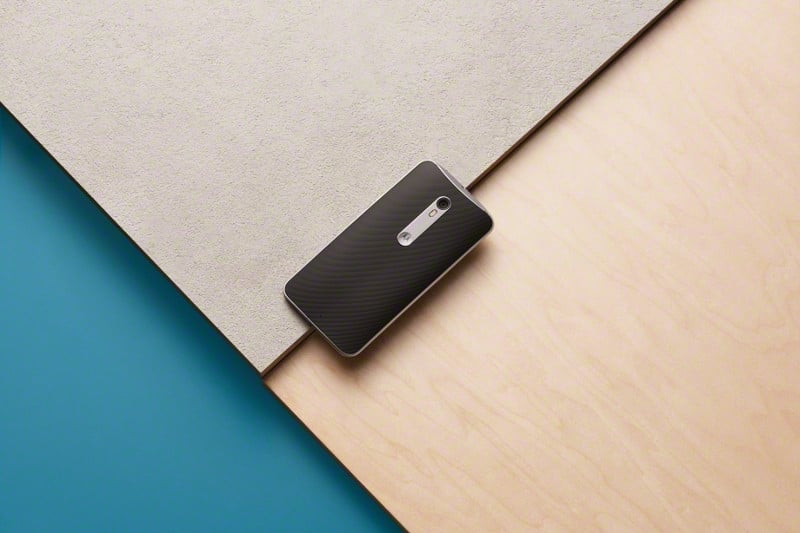 Carriers have long been a pain, not just for their customers, but also for the smartphone suppliers. While a device is all ready to get in customers’ hands, it first has to go through through the “middle man” and receive the carrier-approved status. This can come in various forms, from physical carrier branding on the phone to bloatware apps.

Also, tired of waiting for that overdue update? Many of the times it’s not the OEM’s fault. The update is merely sitting in the carrier’s holding area until they can test it and make it fit to push out under their terms.

Over the years, we’ve seen OEM’s just suck it up. Phone price subsidizes have been the driving force behind being stuck on carriers. It’s hard to make everyone cough up $700 for a phone (even though people do for computers).

But there is one OEM in particular who is clearly sticking it to the man – Motorola. This year, Motorola ceased carrier involvement with the launch of the newest Moto X flagship. You can’t buy a Moto X Pure from a carrier. It is only sold as an unlocked device, from either Motorola itself or third-party vendors. And the full price starts at $400. 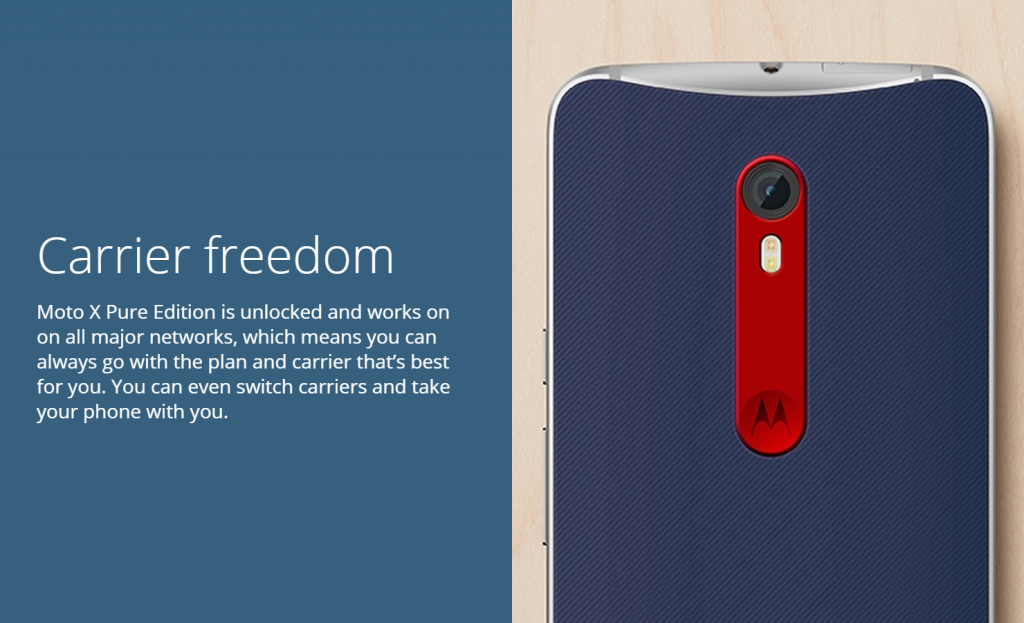 Some may call this too bold of a move. The carrier-way is still how the majority of the market understands phone buying. But we must give Motorola credit for taking a huge risk in an attempt to do it right. Control of the software, updates, design, and pricing is where it belongs – with the company that manufactured the device.

Fortunately, Motorola is not alone. The Un-Carrier (T-Mobile) has been making waves in showing the market the wrongness of the typical carrier strategy. T-Mobile no longer subsidizes phones. And other carriers have begun following suit, with financing options rather than subsidy.

There is also an increasing trend of top smartphone performers coming down in price. Google has been on the forefront of this revolution, beginning with the aggressively priced Nexus 4 and Nexus 5. It followed up this year with the $380 Nexus 5X and $500 Nexus 6P. And you won’t find the 5X or 6P in carrier stores either, they were only launched through the Google Store. 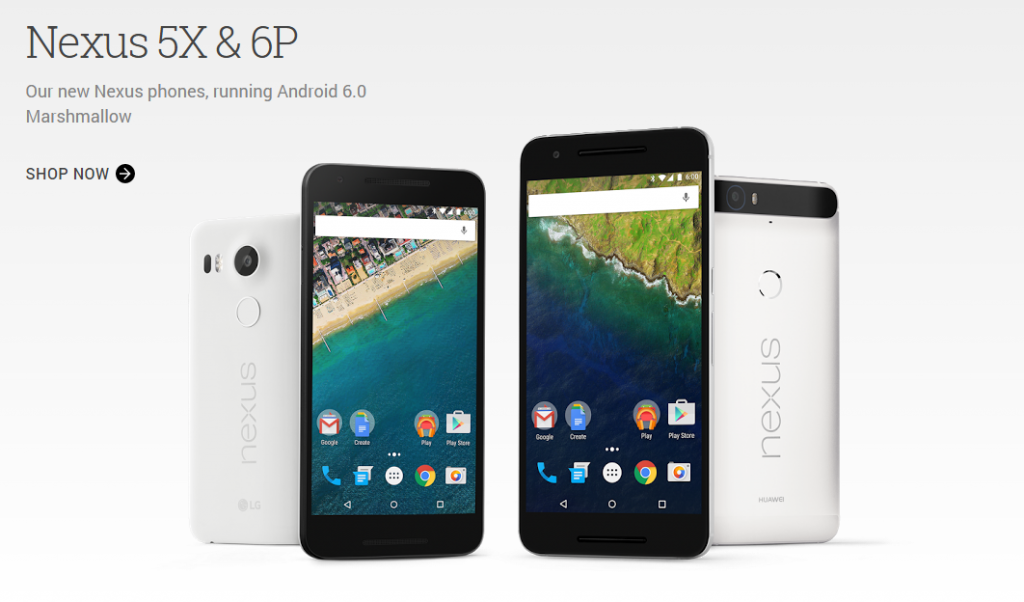 Last year, OnePlus came out of nowhere and offered a “flagship” around $300 (followed by the OnePlus Two). Additionally, we’re seeing fantastic budget offerings from Asus (Zenfone 2) and Alcatel (Idol 3). More strong unlocked options will provide the support needed to wean people off the old ways, and Motorola’s recent move was a big step. We can only hope other OEM’s follow suit.

Just today we’ve seen HTC express that monthly updates are an unrealistic goal. Part of the headache HTC has long had in getting updates out in a timely manner is the lengthy carrier-approval process. It is suspected that the upcoming One A9 will be a strong, budget offering, helping HTC move away from the carrier dependency.

Are you also excited about this unlocked-phone movement and agree that we’re moving in the right direction?