As we gear up for the release of the HTC EVO 4G, software developers, and fans, are turning their focus to the front-facing camera and the possibilities that rest within.  Just this week we’ve seen mentions of Fring and Qik for taking advantage of the camera.  What about another software company out there who already offers video chat on desktops?  What does Skype have planned for Android?

As some of you already know, Skype (Android) is currently only offered to Verizon customers.  However, we’ve learn that this may soon change.  The guys over at Skatter Tech reached out to Skype to see if perhaps they would be doing anything special for phones that have cameras on the front. Here’s a shortened version of the response received from the PR team:

Skype envisions a world where video plays a larger role in the way we communicate.  It’s on computers, televisions, and it will eventually be coming to mobile devices too. We’re betting big on video, and we intend to set the bar on mobile video calling, and it’s something we’re going to do this year.   We will be bringing a direct to consumer app to the Android marketplace later this year. This application will be available for all consumers globally to download regardless of carriers. – Brianna Reynaud, Skype PR

Exciting news!  Two big takeaways – Skype will be available as a download for all carriers video chat is coming too! 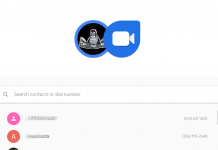 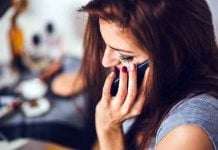 Video and voice calling could be coming to the Instagram app