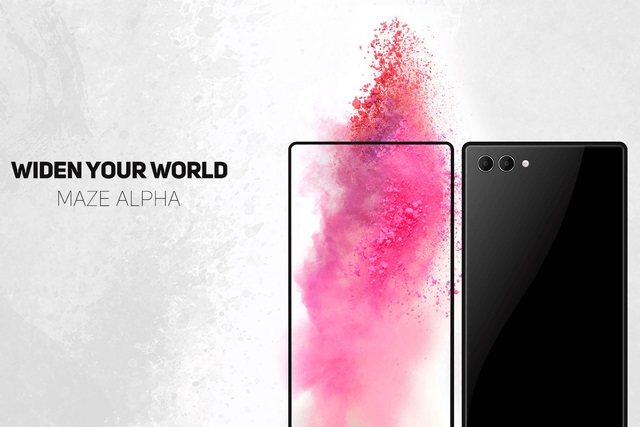 This year we’re probably see more and more smartphones with almost non-existent bezels. The Xiaomi Mi MIX turned a few heads when it launched with a display that featured a screen-to-body ratio of 91.3%.

Well it seems we’re soon going to see a new Xiaomi Mi MIX competitor arrive on the market. This time from a new company called Maze which hails from Shenzhen, China. The device maker has released a teaser which details a device called Alpha that seems to boast the Mi MIX’s main characteristics – the almost invisible bezels.

At this point we don’t have much info on the handset, but we can tell you the Alpha is going to be a phablet with a 5.5-inch or 6-inch AMOLED display with Gorilla Glass 4 onboard. As you can see for yourself in the image below, the phone appears to feature a dual camera setup plus a flash. 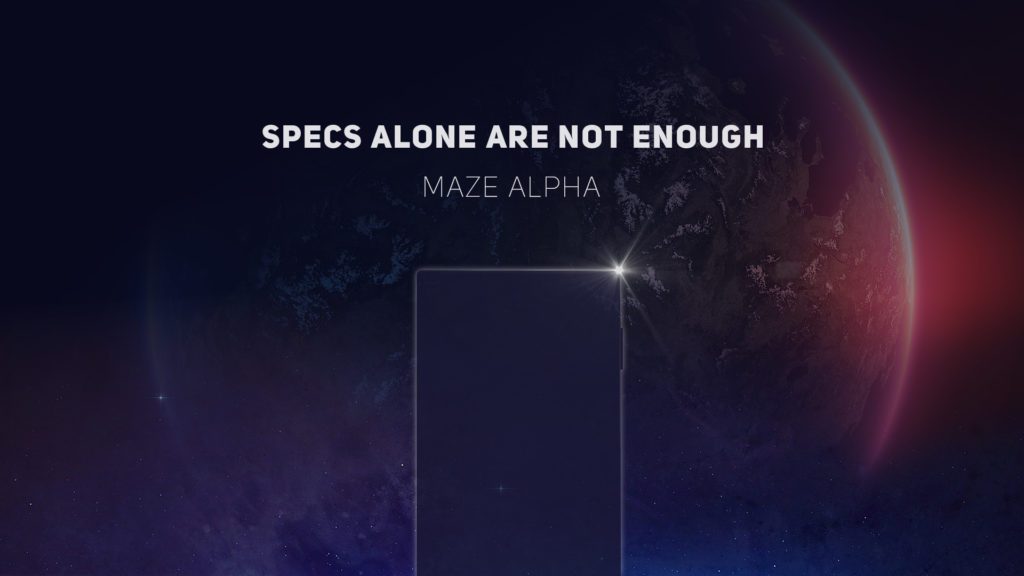 So we have to assume, the device will be at least an upper to middle ranger. Hence we can speculate, the Alpha will feature at least 1920 x 1080 resolution and maybe a Snapdragon 820/821 under the hood. Android 7.0 Nougat will probably be onboard and the company’s own overlay plastered on top.

At launch, Maze is targeting the European market, but that doesn’t mean the Alpha won’t make it to the US at some point in the future. The China-based company expects the phone to become available sometimes in April, although we don’t have no information about pricing. Somehow we expect it to be cheaper than the Xiaomi Mi MIX.