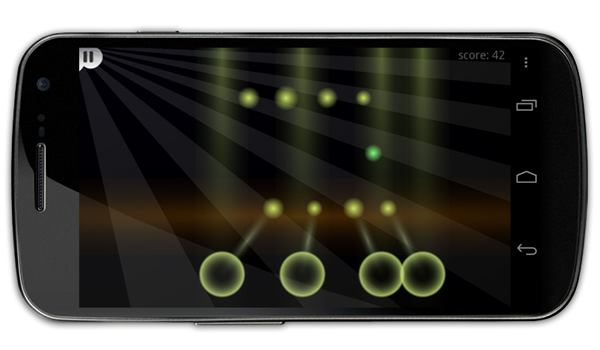 Smule is back again, bringing another one of their popular iOS titles to Android.  Today sees Magic Piano joining Songify in the Google Play store as a free and fun way to spend your free time.  Like the iOS version, Magic Piano lets users play classical pieces and contemporary classics on their touch screens.  Follow the falling dots and keep time for more than 200 songs across just about every music genre imaginable, ranging from Beethoven to Bruno Mars.  Although the app is free to install and play, with new freebies added regularly, Magic Piano offers additional songs for a nominal fee, or Smoola. 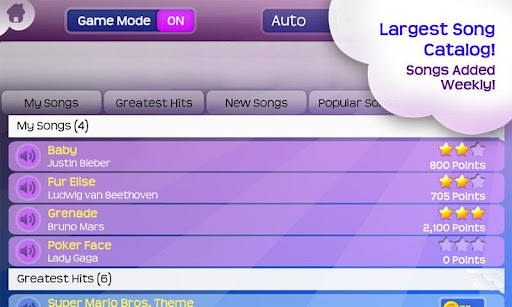 With more than 14 million iOS users having played 135 billions notes, we anticipate this to be a big hit on Android.  Speaking of big hits, Smule’s Songify has already amassed more than 1.5 million downloads since hitting Google Play just one month ago.

In Brief: Other Android stuff worth knowing (Sept 25) 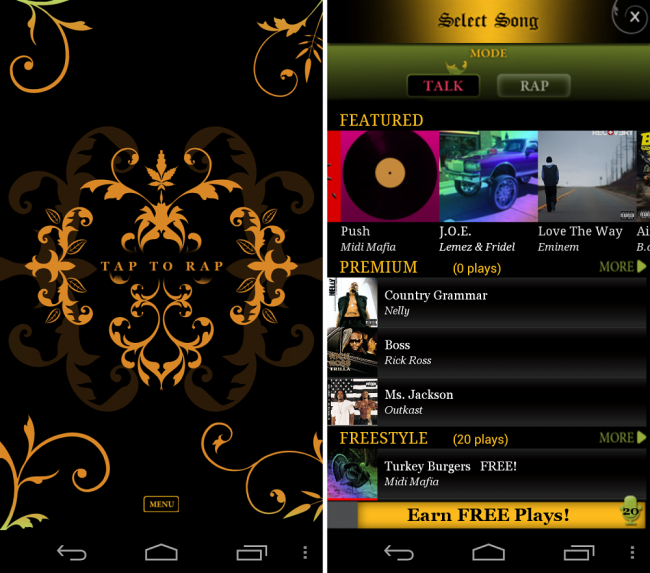