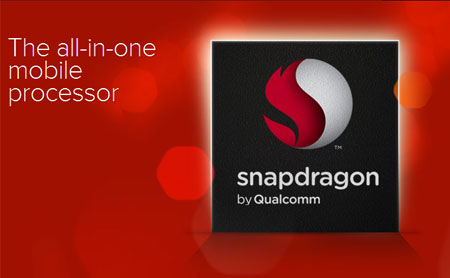 Late last week, Business Korea released a report indicating that the roll-out of Qualcomm’s Snapdragon 810 chip would be delayed. This was mostly due to an issue with an overheating CPU. Moreover, this issue was also said to effect the RAM controller and the Adreno 430 GPU attached to the 810. This would be an immense loss for anyone of us excited to see phones like the HTC One M9, the Samsung Galaxy S6, or the LG G4 released in the first half of 2015. Flagship phones like these would mostly likely be launched with the aforementioned chipset in tow.

The rumor of this delay seems to be just that, a rumor. An anonymous representative from Qualcomm stated that the development of the Snapdragon 810 processor is on track, and phones with the Snapdragon 810 chipset implemented will be released in the first half of 2015. This news is a welcomed respite from the earlier report relaying the contrary. 64-bit CPUs will be all the rage from smartphone manufactures in the coming year. This combined with a healthy 810 rollout and Android 5.0 Lollipop’s official support of x64 based systems is going to make 2015 quite the year for mobile devices.