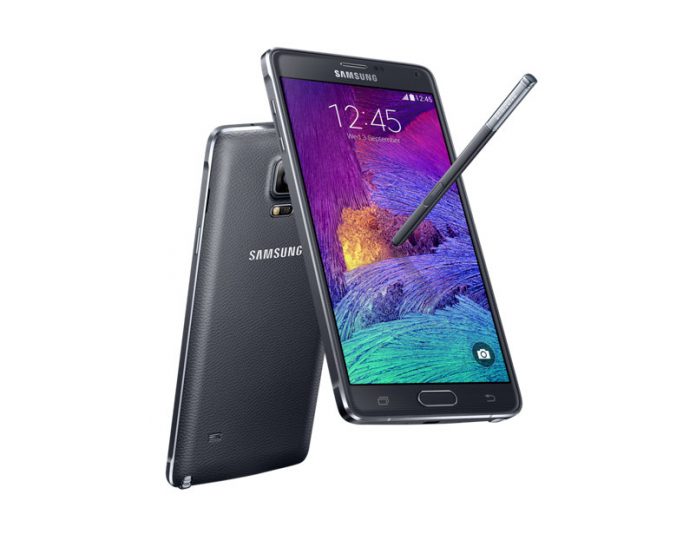 A few days before the Samsung Galaxy Note8 is expected to launch, we’re hearing US regulators have issued a recall for select Galaxy Note 4 batteries.

Before you get your pitchforks out, let us tell you that this time around it’s nothing remotely similar to the Galaxy Note7 scandal. Actually Samsung doesn’t even have anything to do it with it.

An overheating issue became apparent with some batteries that have been installed on refurbished Galaxy Note 4 units distributed by AT&T’s insurance program and handled by FedEx Supply Chain.

We emphasize that only these units are in danger of overheating and are thus being recalled. The Consumer Product Safety Commission website issued a notice in which it explains the batteries installed on these refurbished phones are counterfeit and pose an overheating risk.

Interestingly enough despite the Galaxy Note 4 being a three-year-old phone, these refurbished units were shipped out to customers relatively recently between December 2016 and April 2017. So far, there’s been only one report of a Galaxy Note 4 overheating, but fortunately no one has been injured. To prevent any more similar occurrences from happening, FedEx Supply Chain has already started sending out new batteries to affected customers, as well as a postage paid box to return the nasty battery in.

Since the Galaxy Note 4 has a removable battery, users can simply buy a new battery to use. Those who don’t want to pay extra can just wait for the replacement battery to be shipped by FedEx.

The commission advises owners of affected Galaxy Note 4 units to stop using the phones immediately and power them down. A total of 10,000 batteries are currently being recalled.