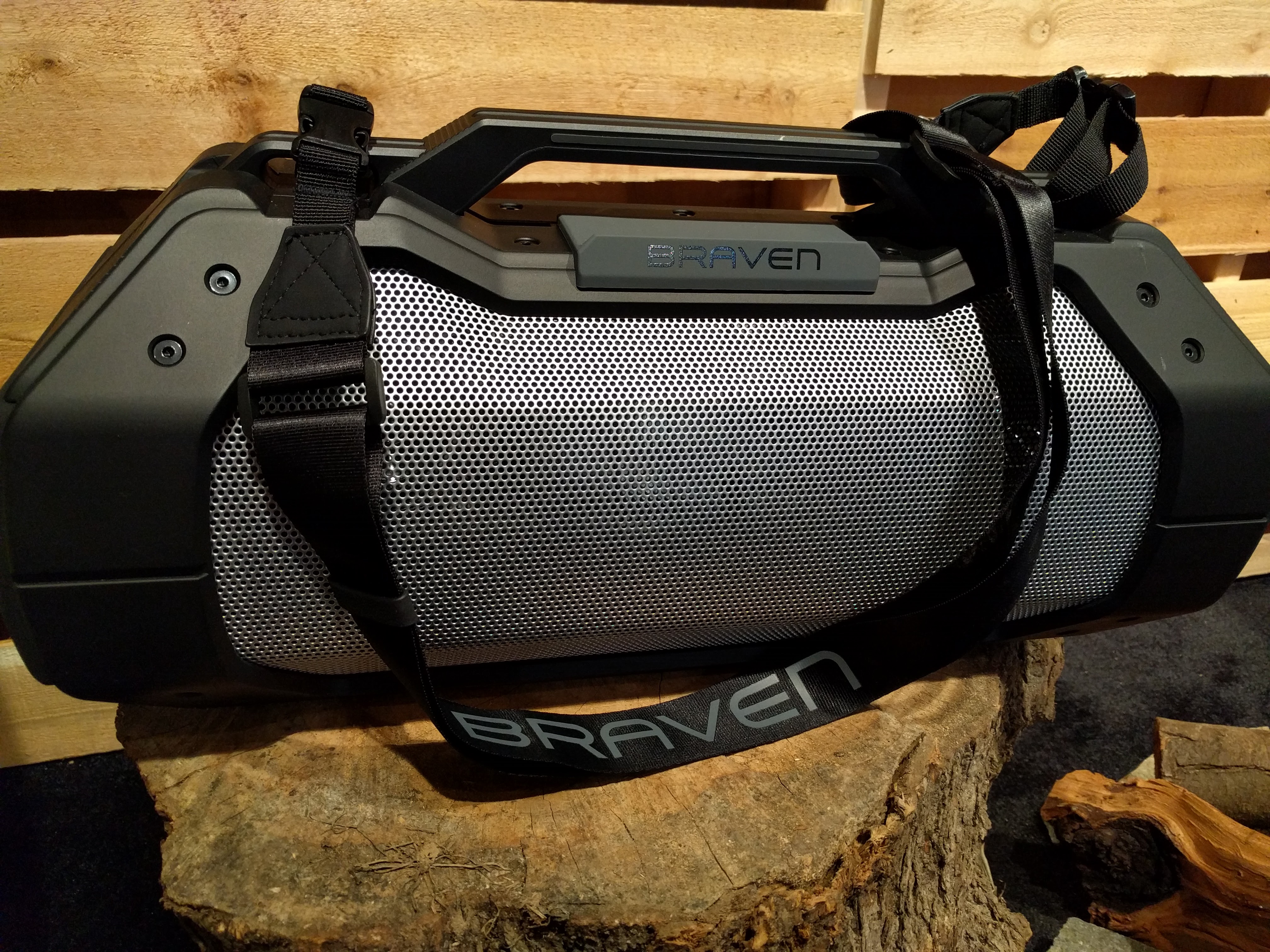 CES 2016 exposed us to a ton of new audio products from great companies like Braven, Raumfeld, Jerry Harvey Audio and new comer After Master Audio. I have always had a passion for audio, for I love to listen to music and expect my home audio system to sound like a movie theater. My days of being an active member of Headfi.org as an audiophile are past me as it can be an expensive hobby, but my appreciation for sound reproduction will live on with me until the day I die.

CES 2016 brought us some sweet audio products that you should look out for this year. Braven was founded in Utah in 2011, and has brought us premium high-fidelity music via Bluetooth speakers since. I got to speak with one of their main engineers and he confirmed everything that I thought – sound first, everything else next. Braven’s engineering and design team put all of their best efforts in designing speakers for great sound, but they also managed to make its speakers look stunning while being rugged and waterproof at the same time. You can imagine the engineers wanted a solution for portable rugged speakers since they spend a ton of time enjoying the outdoors. The outdoors is a must in Utah, and you know they want their music while they’re outside.

Braven has a wide range of portable speakers for home and outdoor use, but at CES 2016 they announced the BRV-XXL which really is the biggest portable speaker I have ever come across. It is a whopping 18 pounds, and blasted music so loud and clear, that I could enjoy it at the Braven booth at CES. You would expect this massive BRV-XXL to come in at a high price too, but it is very affordable at just $349 and will be available in Q1 of 2016.

It is built like a tank and feels like a tank but sounds like it is the speaker to bring to your next outdoor party. It comes with a massive 15600mAh battery and comes with an IPX5 rating to protect against water and dirt.

Check out Braven’s entire line of speakers and products here. Off the CES floor in a private room at the Venetian is where I had the best experience my ears could ask for. Jerry Harvey Audio is a very well known brand among audiophiles and musicians. Jerry Harvey Audio products aren’t necessarily for the masses, but if you love audio then you would love its in ear monitors. Without a doubt they are the best I have ever listened to and I will be ordering my own set once I get to someone who can mold my ear shape. 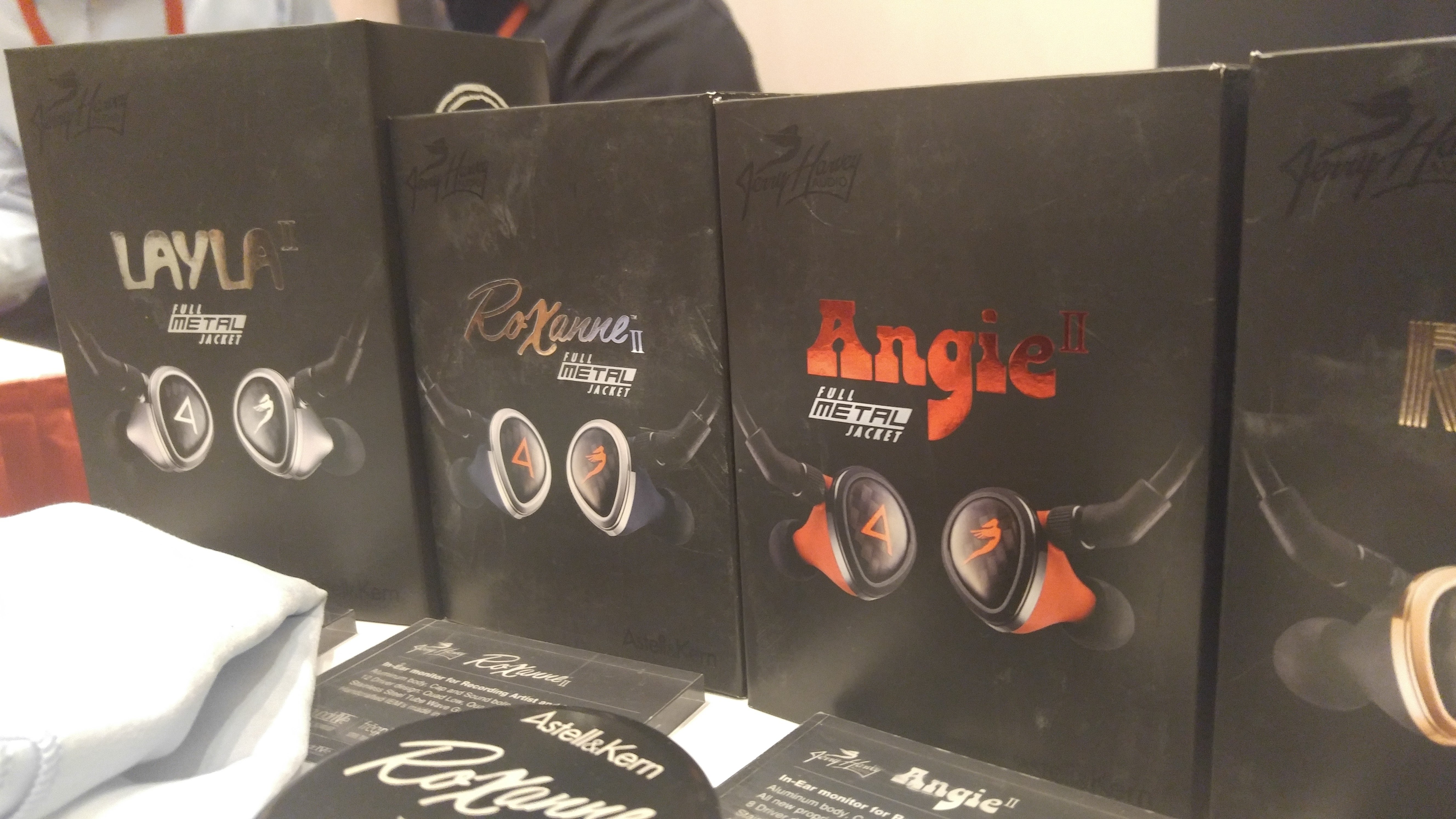 The people who represented the Jerry Harvey Audio team were a pleasant surprise. Audiophiles can be snobby, but this team was anything but that. They were down to earth and let the products speak for themselves while truly representing JH Audio by treating me as a person rather than a writer. That’s the company I can love.

I was fortunate to demo the Roxanne, Angie and Layla earbuds which are universal fit earbuds used by musicians like Madonna and U2. They are far from cheap, coming in at $1549, $1099, and $2499 respectively. I know the price is extremely high for most consumers, but Jerry Harvey Audio didn’t design them for everyone. They designed them for people who LOVE music and they are built to last a lifetime.

Since they do cost a pretty penny, I am going to go for the Jerry Harvey Audio custom JH16 Pro earbuds which come with 16 drivers! It’s entire lineup of earbuds are absolutely the best you will hear and if you can afford them I highly recommend them. 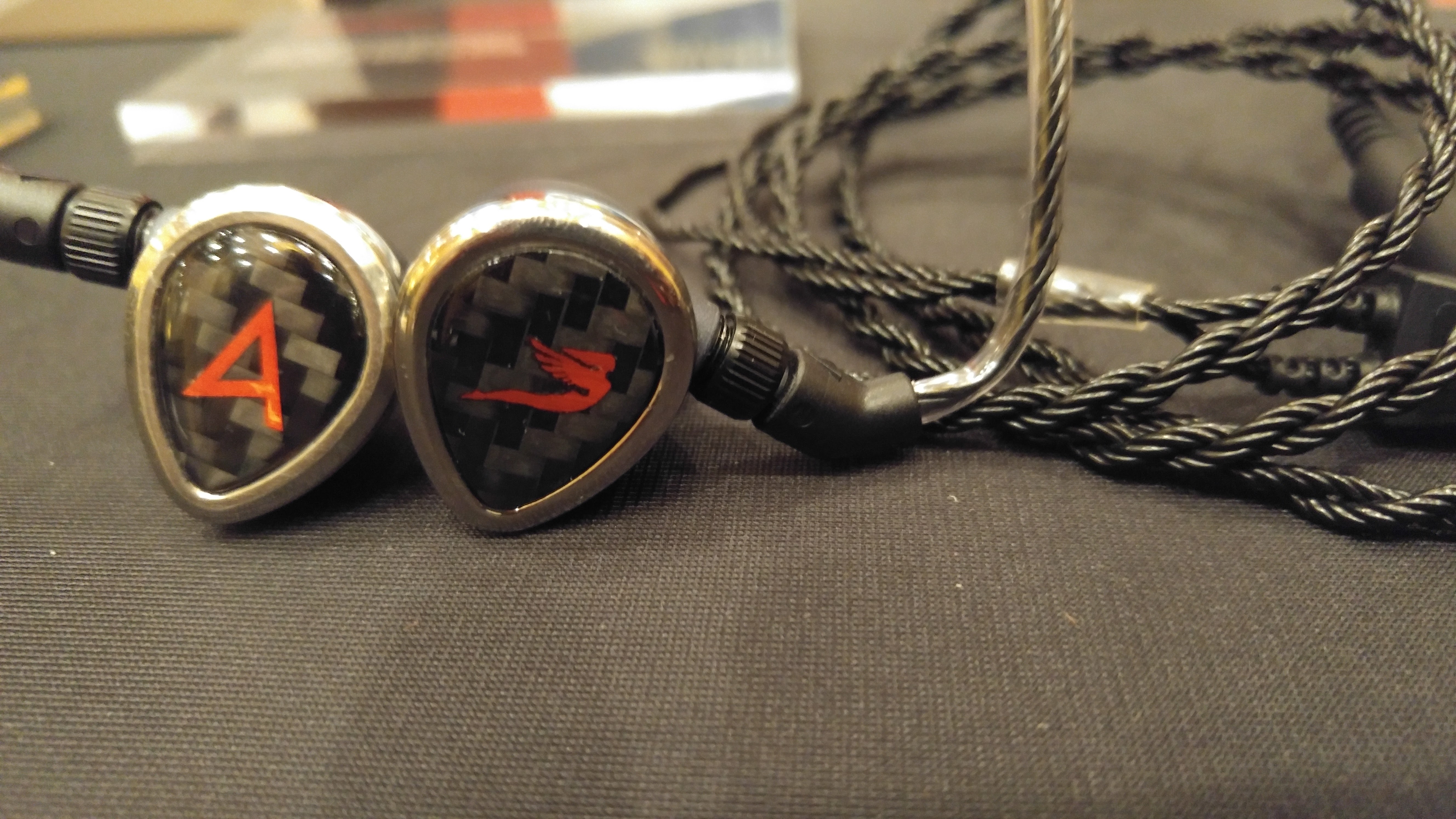 If you want to learn more about Jerry Harvey Audio, which I suggest you do, check them out here.

AfterMaster Audio Labs successfully crowd funded the AfterMaster TV and brought its award winning product to CES 2016 where I got to check out the magic.

AfterMaster TV is designed for the home audio space, it is a device that changes the landscape of television audio by solving the “sound dilemma” of switching between inputs. The TV Box equalizes sound across HDMI channels. It works on everything from a standard HDMI cable or satellite box to gaming consoles such as PS4 and Xbox—in addition to mobile devices, headphones, speakers and streaming products such as the Chromecast or Cable TV.
AfterMaster helps brings audio levels in line so you don’t have to turn the volume up and down in between commercials or during intense action scenes in movies or TV shows.
AfterMaster TV will come in three options and will be available for purchase this February – May. You can pre-order them now at Indiegogo. 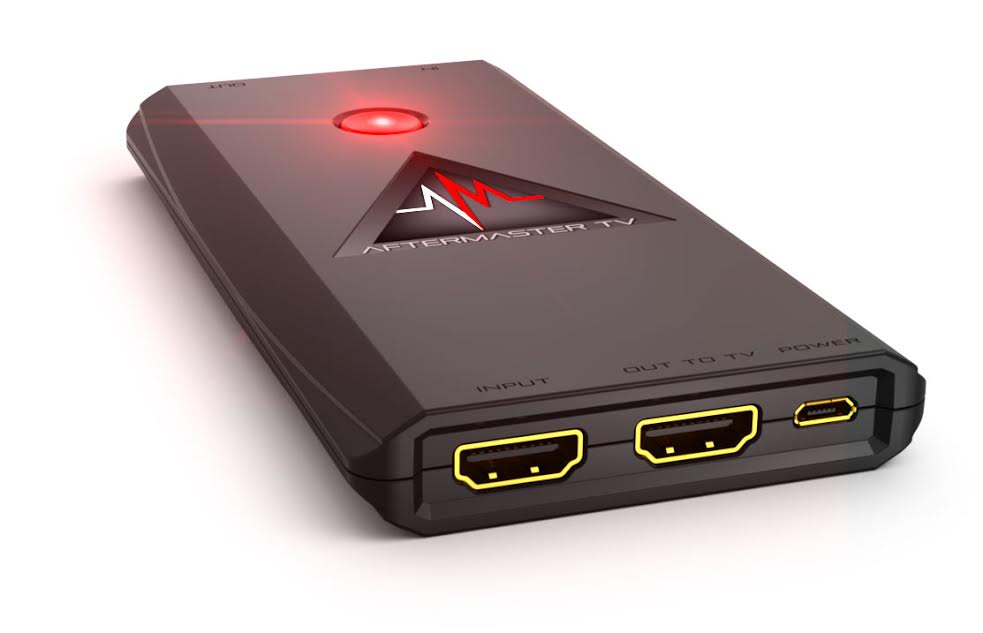 1. Standard Aftermaster TV system with one HDMI in and out for A/V. Retail: $129 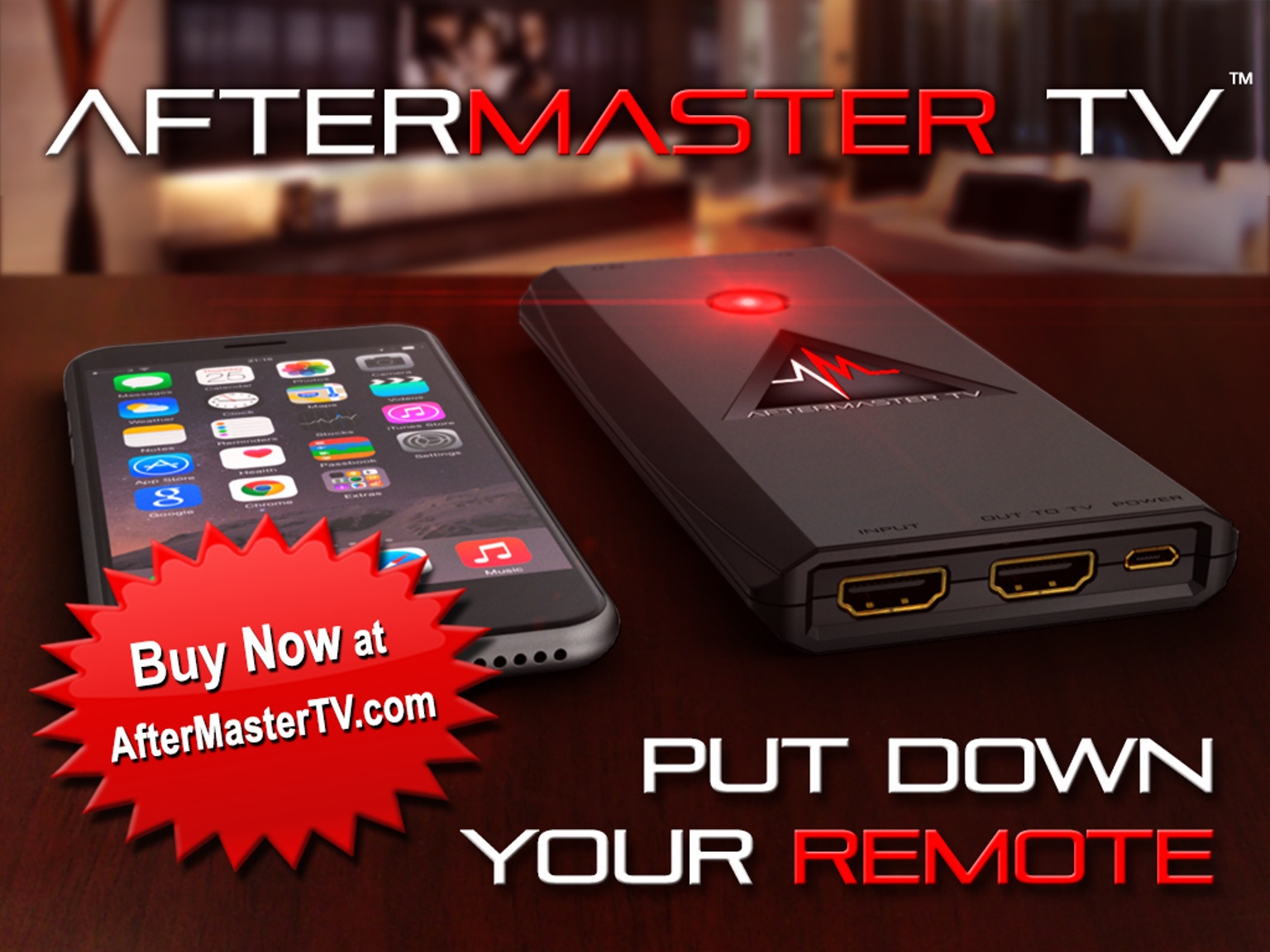 2. “Limited Edition” AfterMaster TV system has one HDMI in and out for A/V and 3.5mm in and out jacks for audio only use and a built-in battery rechargeable battery. This allows an AM TV box to be used on the go with a laptop, cell phone, headphones, etc. Great for music or gaming. Retail: $149

3. The AfterMaster TV PRO is the same as the Limited Edition but it has an extra HDMI in port. Retail: $159

If you would like to learn more head on over to AfterMaster.

Raumfeld has been around since 2008 in Europe and is finally bringing its home audio products to the U.S. and will feature Google Cast. Raumfeld is a no comprise type of company and puts audio at the forefront. I was fortunate to demo its entire line of self powered speakers and sound bars at a private suite in the Cosmopolitan. 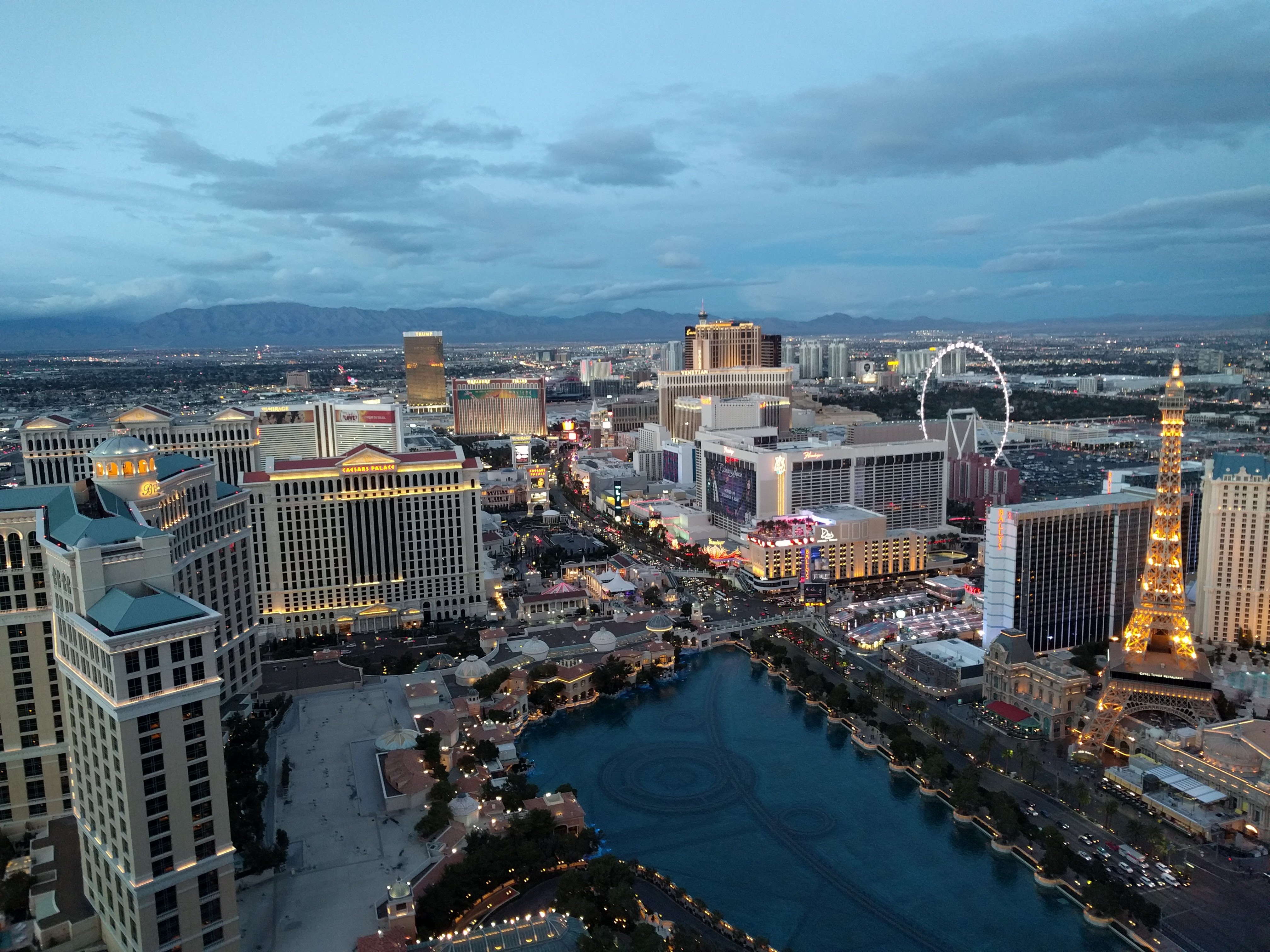 The sound bars were True High-Res audio and sounded so good that I had the representative from Raumfeld turn off all of the additional speakers in the room, because I simply could not believe all of that sound came from one package. They are bringing an entire line of speakers to the U.S. this year from the small One S all the way up through to self powered floor standing speakers. 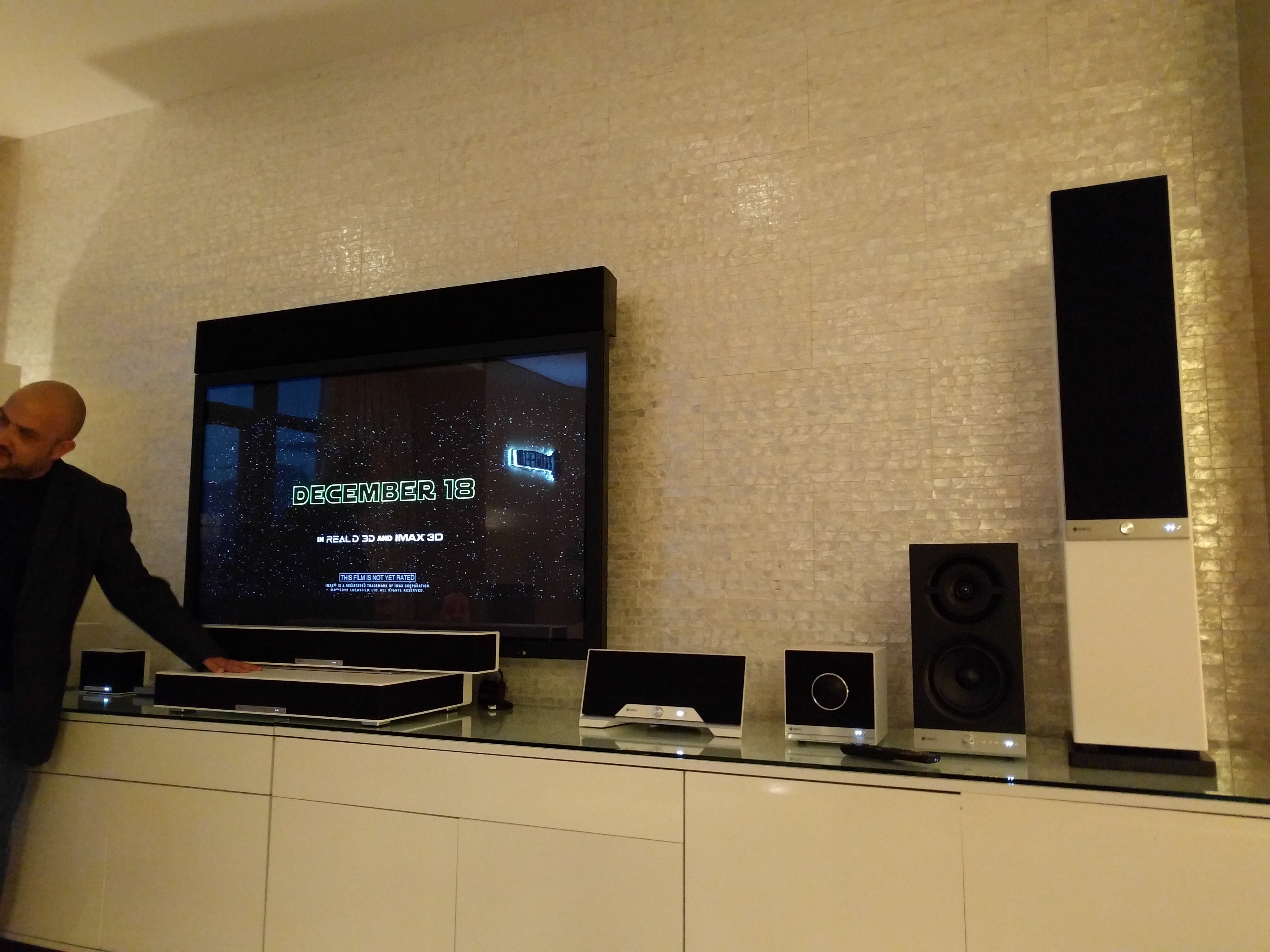 I came away from the suite blown away by the offerings from Raumfeld and if you’re into music and home entertainment audio, keep and eye out for its entire line of products.

Mee Audio has been making headphones and earphones for the past eight years and are highly acclaimed through user reviews on Amazon.com. Mee Audio is a frequent topic of discussion even on headfi.org which is where audiophiles hangout and discuss the greatest headphones. Users love Mee Audio products and at CES 2016 I was introduced to the Pinnacle P1 Audiophile In-Ear Headphones. 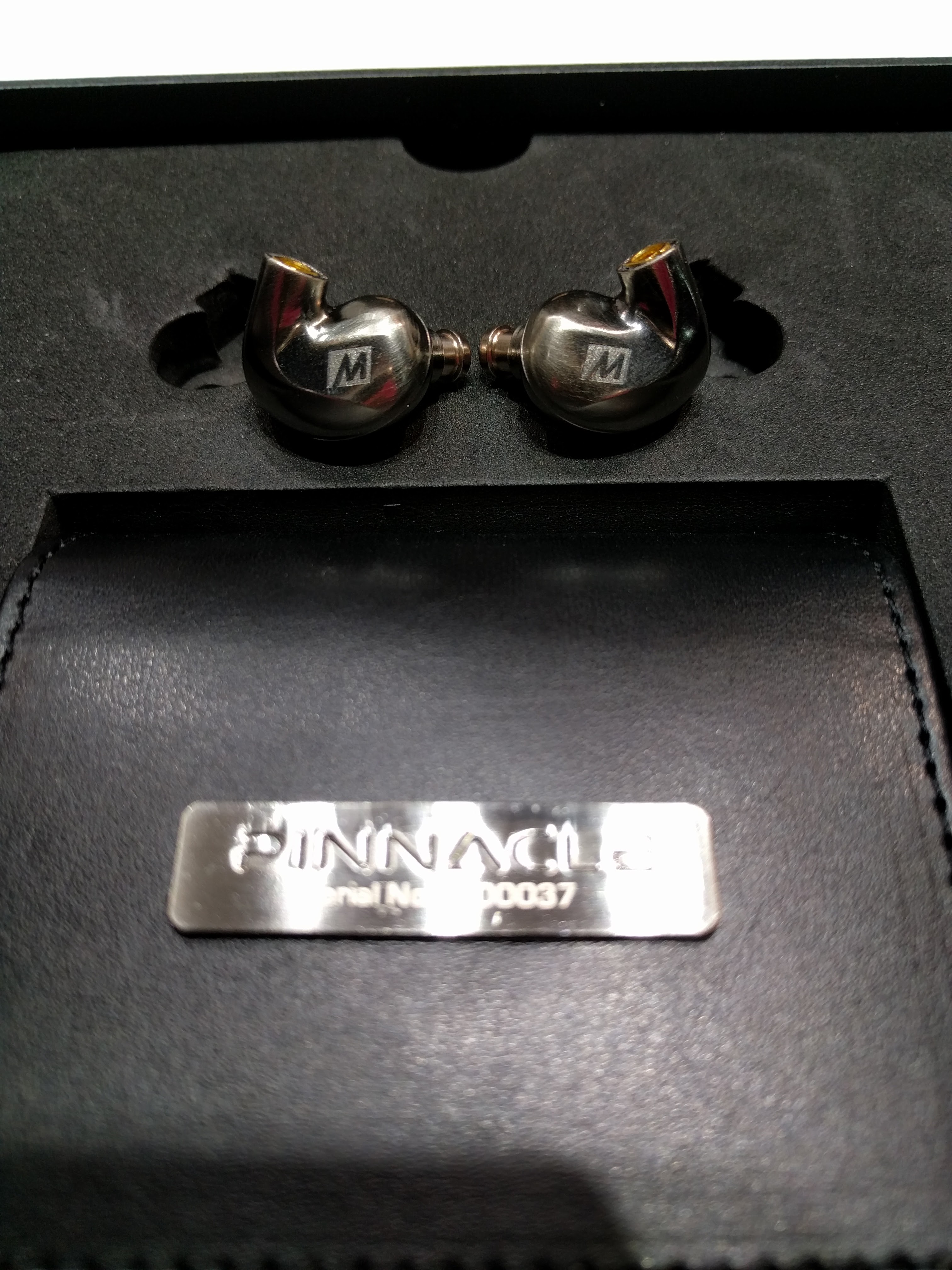 The Pinnacle P1 is their latest flagship and will be sold at $199.99 .  The P1 utilizes a proprietary driver and sound diffuser to recreate music tracks with maximum clarity and resolution. Featuring hand-polished zinc alloy construction and replaceable cables the P1’s are built to last. They should be out in the first half of 2016.

CES 2016 introduced an entire line of great audio products and all of them will arrive early this year. Check them out.