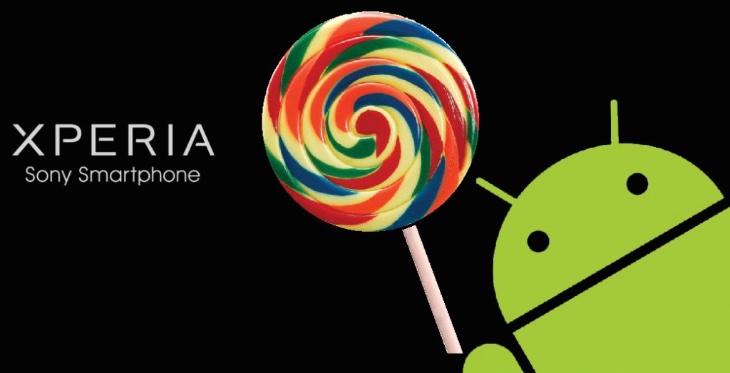 Sony fans have something rejoice about today. Sony has announced somewhat of a game plan for rolling out Android 5.0 and Android 5.1 for specific devices over the course of the next year.

Owners of the Sony Xperia Z, Xperia ZL, Xperia ZR, and Xperia Tablet Z, have already begun to see the Android 5.0 update rolling out to their devices. Well there’s even more good news, as Sony has announced that they plan to update those devices to Android 5.1.

Also expected to get the Android 5.1 update, are the Sony Xperia T2 Ultra, and Xperia Z3. Something to be mindful of, is that while Sony is expecting to start these rollouts in July, there are still some various hoops to jump through your service provider of choice.

We’ve also seen a fevered raft of feedback and requests for us to extend our Android Lollipop rollout to other products in the portfolio – so, we’re happy to announce that we’ll be bumping Xperia M2 and Xperia M2 Aqua directly to Android 5.1. The upgrade will start a little after we’ve made the update available for the Xperia Z Series, but stay tuned as we’ll share more on timings soon.

This will more than likely be a staged roll out, so please don’t expect your device to have the update as of July 1st. So while you shouldn’t jump to your Settings application and start spamming the Software Update button, you at least have a timeline for when to expect the update to start rolling out.