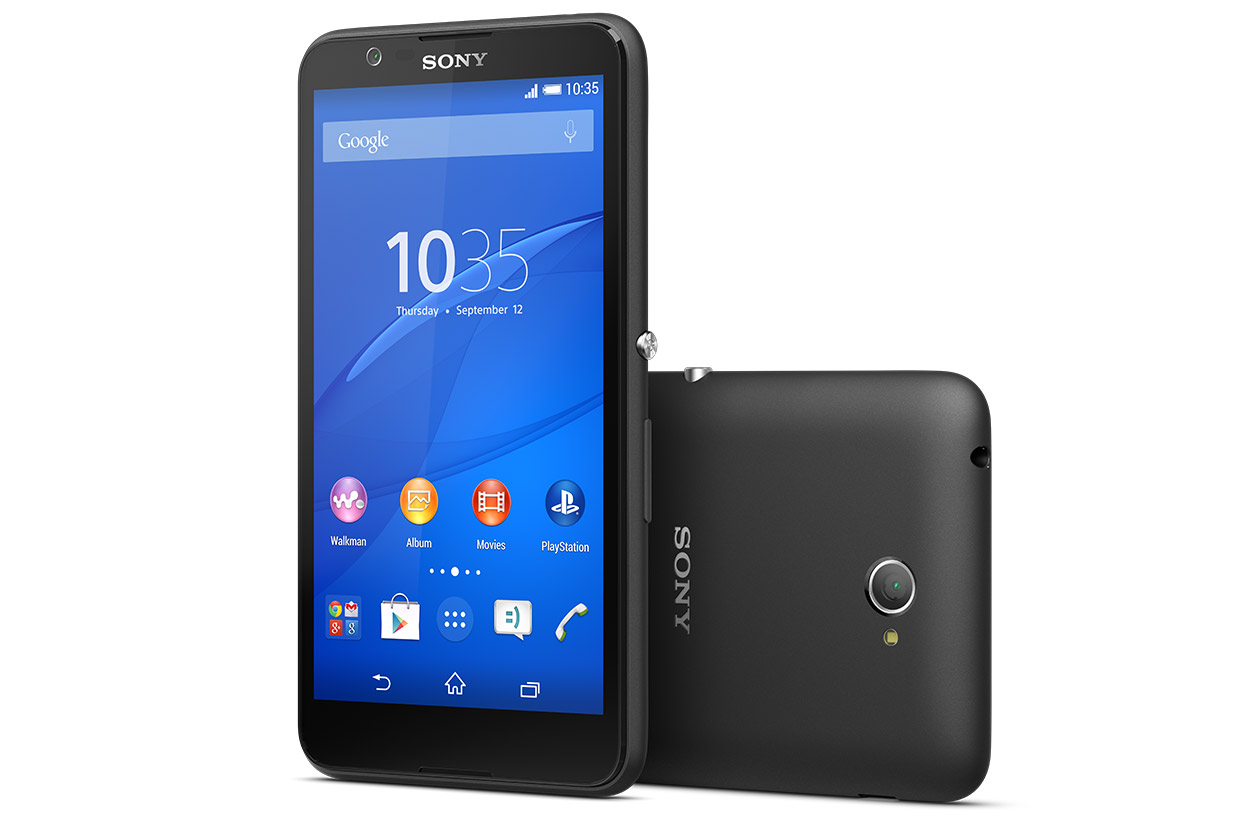 This week Sony announced the Xperia E4, a move that should finally solidify their entry into the low end mobile device market. The E4 will be a more financially feasible handset for the Android users looking for a phone to fit their budget. Look for the device to feature a qHD screen measuring 5.1 inches.  Even at a budget price the specs don’t really scream “low-end”. The trend of flagship manufacturers releasing bargain phones is one that does not seem to be changing any time this year. Sony is making a solid move with this phone. With a Meditek 1.8 quad-core processor, 1gb of memory, and 8gb of storage the E4 could shape up to be a decent device. Sony doesn’t drop the ball in the camera department  either. The E4 comes equipped with a five megapixel rear camera and a two megapixel front facing shooter. Five megapixel cameras were standard in high end devices just two years ago.

The Xperia line has become known for its impressive battery life.  Sony claims that the budget specs paired with a 2,300mah battery makes sure this device gets 2 full days of usage while in “Stamina” mode. Expect to see this device ship later this month, with no confirmed US carriers announced, in select markets with Android 4.4.4 kitkat installed. The Sony E4 comes in black and white.