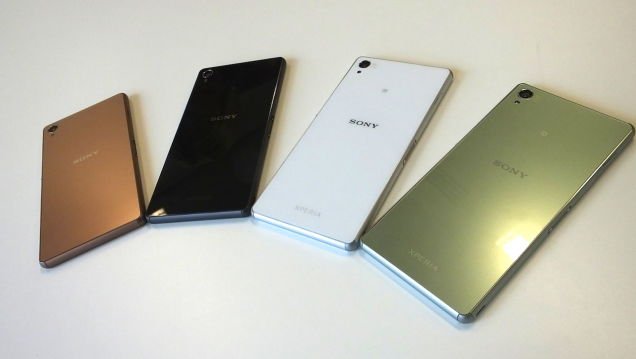 Well, if you’re a Sony Xperia fan we might have some good news for you.  It looks like the new Xperia Z4 just passed through certification in Japan.  When Sony passed up the opportunity to announce a new handset at CES, Mobile World Congress became a possibility.  At the moment there isn’t a scheduled Sony event at MWC, but that could change in the coming days.  While we won’t be seeing this handset stateside anytime soon, it at least gives us something to look forward to.  It’ll be fun comparing the Xperia Z4 to HTC’s, LG’s and Samsung’s expected flagship phones for the new year.

The Xperia Z4 isn’t expected to be a complete redesign, but we can expect a decent spec bump.  If the big-brother Z4 isn’t your cup of tea, keep in mind that the Z4 compact is on the horizon as well.  When we hear something solid,  we’ll let you know!