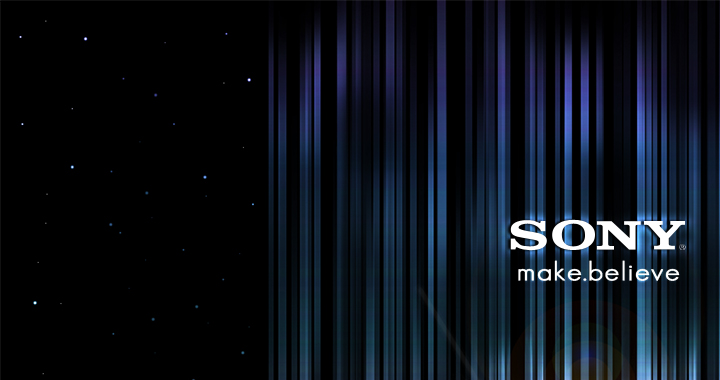 Sony’s recent smartphone line is becoming quite impressive and it seems that they are off to a great start in 2013.  I recently had some hands-on experience with the new devices and I can attest that Sony has improved a lot, and I am looking forward to some new Sony devices at  Mobile World Congress. 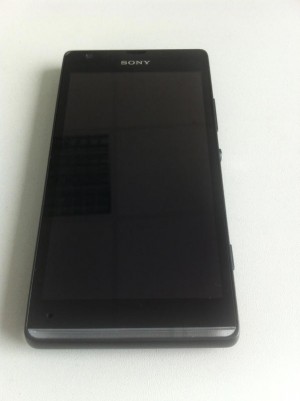 One Sony device we might see which has recently been leaked, is code named as Sony C530X HuaShan. The design structure is similar to that of Sony Xperia Z, also it features the signature Power/Lock key on the side as well. It is said that there will be total three phones in this new Sony family: the C5302, the C5303 and the C5306. It seems like Sony will be introducing this series as a mid-range Android powered phones for various markets across the globe. 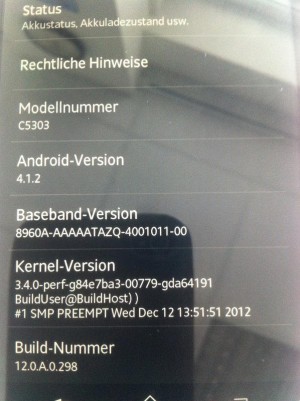 It is rumored that the C530X series will feature specs such as a 720p display, a 1.7GHz dual-core Qualcomm Snapdragon S4 , Adreno 320 graphics, and a late version of Android, or 4.1.2 Jelly Bean.

Overall, it seems like a good Android package. So, are you looking forward to new Sony devices at MWC? Tell us about it in the comment box below.