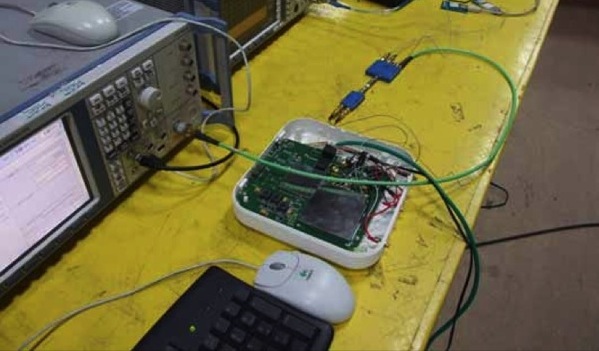 Engadget had an article up last week about the white box pictured to the left.  FCC documents call Sony unit an “Internet TV Box, similar to the wording for Sony’s Internet TV announced at Google I/O.  Foxconn is the builder of the internet appliance with specs saying that the unit has 802.11a/b/g/n WiFi built into the unit.  When this guy will drop questionable but Engadget points at a September 1st date.

With Google TV units running a mixture of Android and Chrome elements, are we going to start seeing many different boxes being released with Google TV functionality?  Will we see the same kind of fragmentation that we are seeing with mobile handsets?

Check out some other images after the break that give more information on the unit. 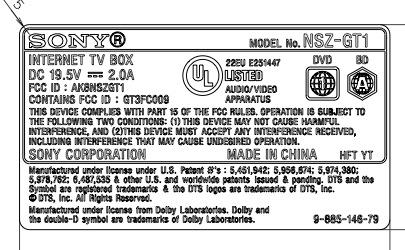 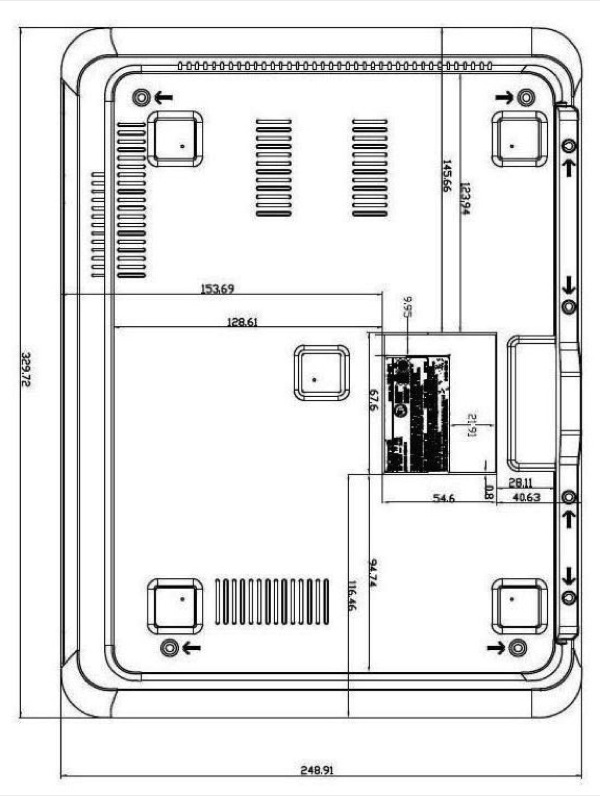