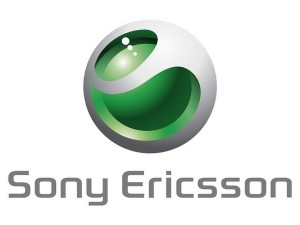 Sony Ericsson is hoping Android 2.1 helps push their Xperia X10 onto the same stage as HTC and their Desire handset.  The X10 may never arrive here in the United States but it appears to be doing well in other parts of the world.  Unfortunately for the handset maker, they feel it could be on par with HTC and their flagship Desire.  HTC is going full-on with a marketing campaign and providing an average of eight live demo units per retail store and adding more trainers to educate sales reps. Sony Ericsson, on the other hand, is busy prepping a software update for the X10.

According to a source close to the company, “Sony Ericsson has become increasingly frustrated at the job HTC is doing with the Desire, which is proving extremely popular.”  While this is understandable and unfortunate, I think the company should worry less about others.  Samsung and Motorola will be nipping at their heels before long.  Getting caught up with your competition doesn’t do anything to advance your efforts.

The Xperia X10 is slated for Android 2.1 later in the third quarter with improvements and enhancements to their Timescape and Mediascape apps included.  Sony Ericsson believes the phone will have a new lease on life and will look very attractive next to the Desire and others.  Do you agree?  Is an outdated Android 1.6 all that the phone needs to overcome?