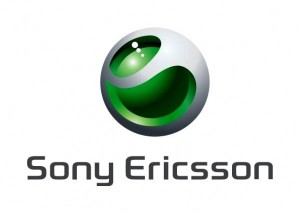 NXP, the company that manufactured the NFC chip found in the Nexus S, has just announced their latest partner: Sony Ericsson. It’s surprising to me that SE didn’t announce this on their own, but that’s another story for another day. The big news here is that good ol’ Sony Ericsson has beaten several of the major manufacturers by using NFC chips in future Android devices. I can only imagine the implementations of an Xperia Play-like device with NFC capabilities. No word on when SE will start using NFC in their devices, but I’m betting that we won’t have to wait too long.

So, who’s excited about Sony Ericsson stepping up their Android game? leave a comment below, or on our Facebook Wall! 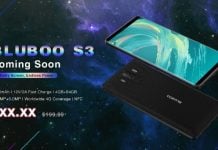 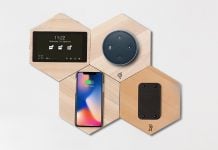