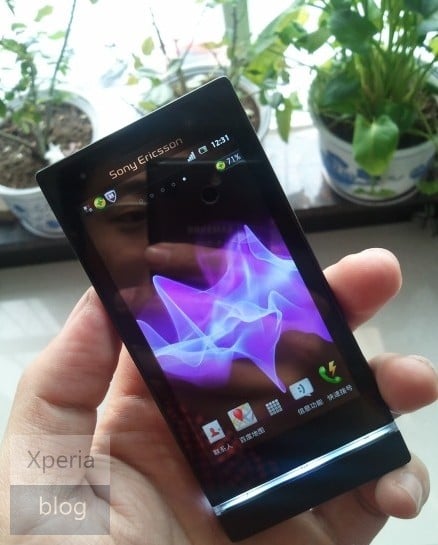 You may remember that leaked roadmap that we got our hands on last week, with several Sony Ericsson Android devices listed. One of them, the SE Kumquat (not a name we were particularly fond of to begin with), has resurfaced, and sources are reporting that it’ll be launched under the name Sony Xperia U. That’s a relief. We’ve also learned that the Xperia U will be packing a 3.5-inch 480 x 854 display, a 5MP rear camera, and a 1GHz dual-core processor.

Not much else is known about the device, except that it’ll be released in April, according to the roadmap. It’ll be interesting to see what Sony does when they run out of letters to put after “Xperia.” More on this as it develops.

So based on the given specs and leaked image, what do you think about the Xperia U? Anyone else glad that SE isn’t launching it under the name Kumquat? Let us know in the comments!